I Have a Thing About Taking Pictures of Signs 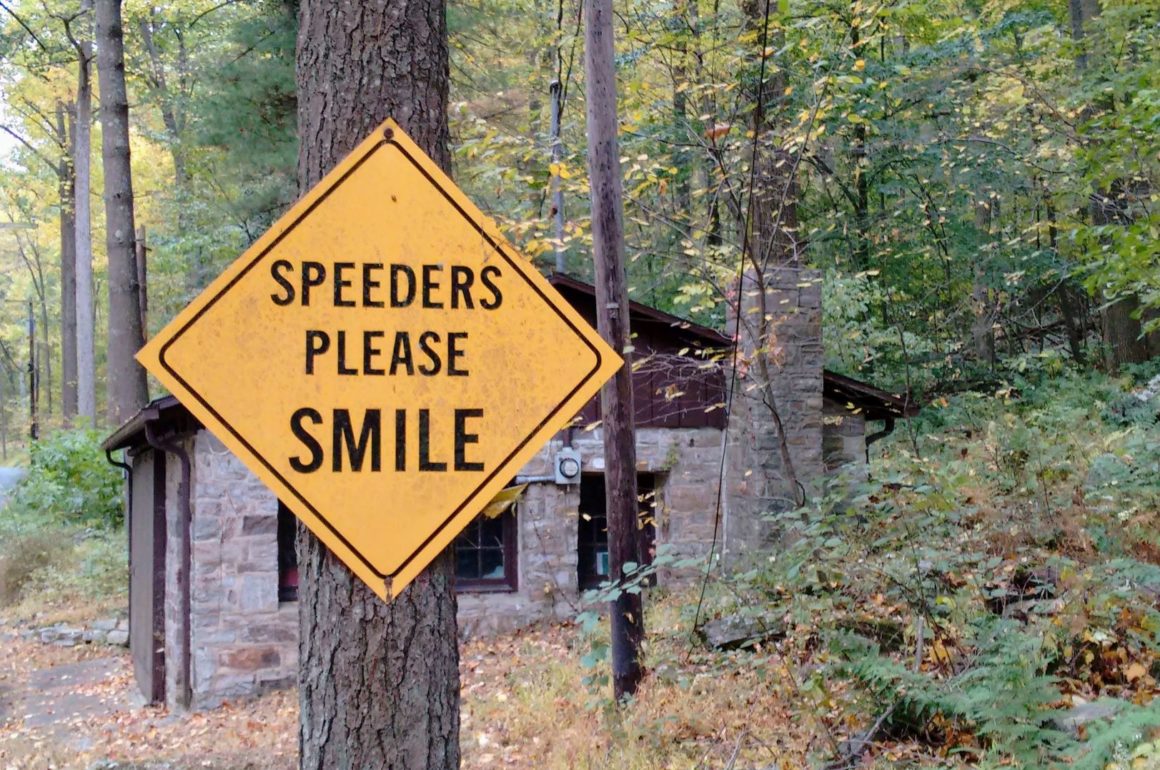 I have a thing about taking pictures of signs. Signs such as the classic neon you’ll find along Route 66, to directional signs, to funny signs and everything in between.

When we travel, whether it be within 100 miles of home or destinations that span far and wide, taking pictures of signs can be super helpful. Looking for just the right picture while scanning through our photo cloud can be daunting, even though the files are dated. Over the years we’ve learned to take a quick snap of a destination name (such as when we step off of a train) or even a trail marker. It makes it so much easier when we’re trying to remember locations and experiences.

Because we often include travel tips in our posts, taking quick pictures of signs such as these, saves me a great deal of time and research. When I can’t remember where we were, I just scan our photo files for the signs. Also, it’s not like we didn’t know we just stepped off of the train in Ljubljana (or anywhere else) but a quick picture denotes the start of a photo file.

If you’re old enough, you may remember this classic song from 1971.

I recently took a stroll down memory lane through our photo cloud. As I scrolled, I pulled out some of our most memorable sign pictures. So, without further adieu…

I think in all of our travels Salzburg takes the prize for creative and beautiful signage. Have you ever seen a McDonald’s sign quite like this? American slang probably butchers the pronunciation, but it’s funny just the same… Schmuck.

A couple of random sandwich board signs we came across in our travels.

What is it About Turtles?

Perhaps because turtles are notoriously slow movers, they warrant a lot of signage. And, yet, the only time we saw a turtle crossing the road, there was not a sign in sight.

While roaming near Little Italy (I think) in New York City, we came across a pudding shop, Rice to Riches. Yep. We’d never before come across a pudding shop but there it was with signs on display. I’m not sure if these three were good marketing tools, but they were definitely worth capturing. We didn’t order the pudding, pricey.

I feel exactly the same way about the pepperoni on my pizza, but we took a pass on the offer of a horse burger in Ljubljana. About an hour outside of Prague, in Kutna Hora, we came across a little hole in the wall falafel shop and my 10-year-old brain thought the fried pea balls translation was hilarious. In Savannah, GA, there is a little joint called Wall’s BBQ, her menu sign included banana pudding and rum cake. Ya gotta love the whimsy of her sign. And, Ben & Jerry’s near Stowe, Vermont… half baked suited us well.

If you follow USA politics at all, you will most likely appreciate the humor of this road sign. Yes, Gore and Romney are both real places in Virginia.

If we never again drive across Texas it will be too soon (nothing out there don’t ya know) but at least one can drive 80 mph!

Near Taos, New Mexico we did a little sightseeing and learned a bit about Billy the Kid. We also took a hike up into the hills. Upon reading this sign, the question begged to be asked, why would anyone do anything but leave rattlesnakes alone? Oh, and we enjoyed some of the best authentic Mexican food we’ve ever eaten at La Posta de Mesilla. That has nothing to do with signs but the food was that good.

The Miss America Pageant is synonymous with Atlantic City. We loved our long walk on the beach, but I can’t say we were overly enthusiastic about Atlantic City in general. We did, however, get a bit of a giggle with the crowning of Abi.

Abi Falafel in Ljubljana, Slovenia. Who knew? Aside from the lack of air-conditioning we had such fun sampling all kinds of yumminess (and fried pea balls) more than once. I suppose technically it’s not a sign but it’s a treasured memory.

We spent five nights in Budapest. We reserved an apartment through Booking.com. The apartment was named Frank and Fang after the detective series, Columbo. Legend has it Peter Falk was apparently related to a Hungarian writer and political figure. There is actually a statue of Peter Falk as Detective Columbo on Falk Miksa Street, and our apartment was just around the corner from the statue.

The owner of our apartment was so sure the dog’s name was Fang we didn’t have the heart to argue the point. The dog was actually just called, “Dog” in the series. And, that’s the story of Frank and Fang Apartments, which by the way we highly recommend.

Which Way to the Restroom?

This last sign says it all, don’t you think?

If you’re wondering about the featured picture above… in Maryland there is a psuedo Camp David location that was known as Trout Run. We came across it quite by accident on one of our wanders. Cameras are well-positioned on the property, which is not accessible.

There is an interesting story about the sale of Trout Run to a Scientology-backed organization, which you can read here. As far as we know, the property has been tied up in legal matters for years and still sits empty.

In the Words of Bob Marley