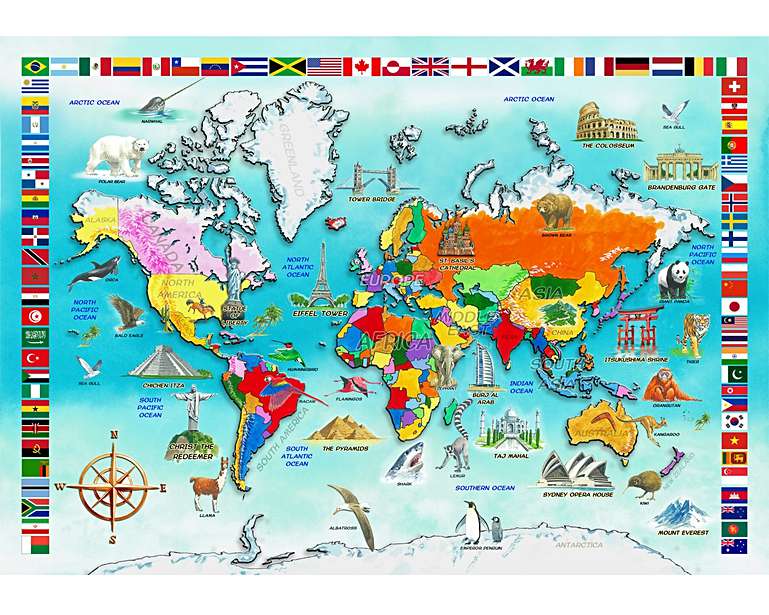 I’m not one to have a “bucket list” nor do I proclaim New Year’s resolutions. I’m finding the  more experienced I get the less I worry about long-term planning, or pretty much making any plans at all.  Perhaps it has something to do with retirement and the level of flexibility and freedom it offers.  Or, maybe, it’s just because I’ve stopped worrying about what might happen, opting instead to live in the here and now.

I recently participated in a travel chat on Twitter.  One of the questions posed was something about bucket list travel destinations.  Someone commented they would love to travel on the Orient Express and my immediate reaction was, “Yes! Me too.”  Participating in the chat got me to thinking about why I don’t have a bucket list, and if I did, what would be on said list?

The primary reason I don’t have a bucket list is because I don’t want the self-imposed pressure (or sense of missing out) of not completing the items on said list.  No thanks.  It’s the same reason I never make New Year’s resolutions. I’d rather just appreciate opportunities as they present themselves.  If they don’t present themselves, well, then they don’t and life goes on.  Life unfolds the way it is supposed to.  Right?

With all of that being said though, just for fun, let’s suppose I did make a bucket list.  What would be on it and why?  I know one thing for certain, it would be a list of BIG ticket items.

In a previous lifetime I was a teacher.  I taught elementary school, sixth grade, and one of my favorite subjects to teach was ancient civilizations.  Egypt, was an amazing unit of study for my students, and for me.  We spent six weeks of each school year exploring Egypt through textbooks, creating 3D maps, reading novels and participating in archaeological digs.  At the end of the unit we celebrated with an Egyptian festival.  During those six weeks of study my students addressed me as Queen Maghamsetput. 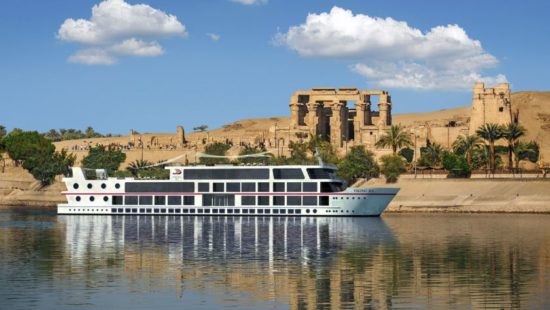 As a lover of history I’ve always been curious about exploring Egypt and taking a cruise on the Nile River.  I’d love to explore the pyramids, with a private guide who has the ability to share a wealth of knowledge, and answer all of my questions.  At the end of each day of adventure, we’d (because of course I’d take Abi with me) once again settle in to our lounge chairs on the deck of our river cruiser, sit back and watch the sunset as we slowly drift along.  Our friends, Brian and Gilda at Traveller Interrupted offer great travel tips for the same trip that would be on my list.

The Orient Express & The Austrian Alps

It would be the proverbial trip of a lifetime to travel on the Orient Express, at least I think so. Partly, because of the sheer elegance and romanticism of the trip, and partly because of the exorbitant cost of such a trip.  I’m pretty sure we’d have to win the lottery to take an Orient Express adventure. If we were going to take on such an adventure, it would have to be first class all the way.  Wouldn’t it be grand?

While traveling through Europe, we were fortunate enough to travel by train through the Austrian Alps.  The passing views from our window seats were breathtaking.  It was like nothing we’d ever seen, nor would ever see again.  Ever since that day I’ve wanted to return to Austria and travel once again, by train, through the Alps.  Doing so on the Orient Express would be the ultimate train travel experience. 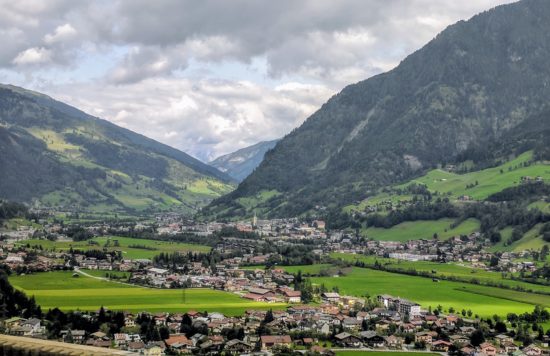 As we waited at the Salzburg train station for our train to arrive, we wandered a bit and lo and behold we came upon the Orient Express in all of her glory.  She was beautiful!  We took several photos and went so far as to just gently run our hands along the car, which was polished to perfection.  Now that would be an experience worth creating a bucket list for, to travel on the Orient Express. 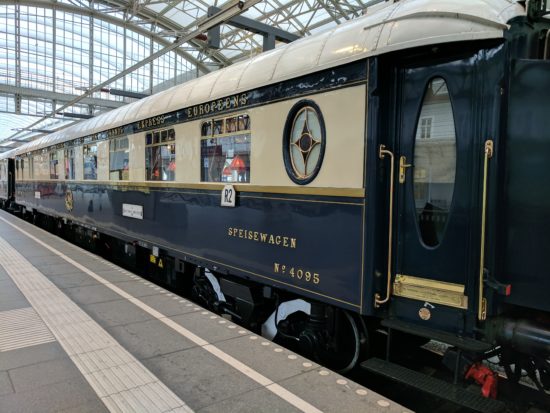 The Orient Express parked at the Salzburg Train Station.

While different sources offer different numbers, there are seemingly 58 National Parks in the United States.  The ultimate road trip would be to visit each park in the lower 48 states. We’ve driven across the United States five times; two round trips and one east bound, one way.  I loved each trip.  As much as we love train travel, we equally love road trip adventures.  The advantage of a road trip over a train trip is absolute flexibility.  Done for the day?  Find a hotel and stop.  Hungry for french fries?  Look for the golden arches, which can be found on practically every interstate off ramp, and order up some hot greasy goodness.  See something interesting that’s worthy of a diversion side trip?  Go for it.

My ideal game plan for a national park road trip would be to pack the car and just take off. Six months would probably be enough to catch the highlights of each park, but I think to do the trip justice, one year would be ideal.  I think one year would allow time to take advantage of optimal weather and road conditions.  That, and having the extra time would allow for extended stays along the way. 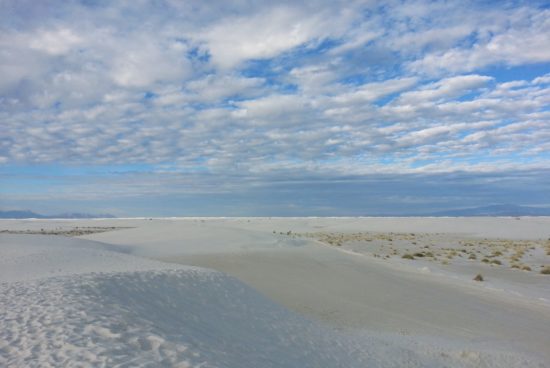 I’m not exactly sure how many national parks we’ve visited, but I’d guesstimate we’ve made it to 18 – 20.  Not bad, but surely not enough.  Taking the ultimate national park road trip would be high on my bucket list.

While my body is still able, and my mind is willing, I’d (we’d) love to take on another good long walk.  In 2015 we walked 350 miles on the Camino Francis and in 2018 we walked 145 miles of the Portuguese Camino.  Two extraordinary experiences.  While the Portuguese Camino was beautiful in scenery and the graciousness of the locals, it did not physically challenge us like the Camino Francis did.  That walk nearly did me in. 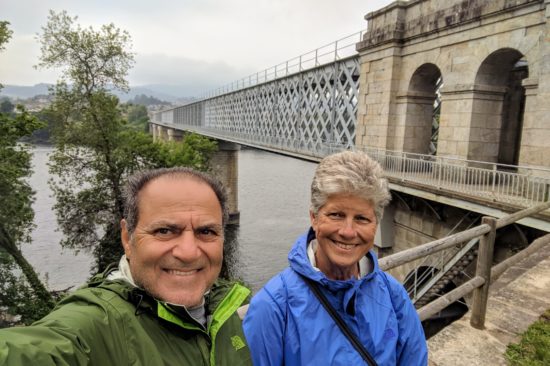 Crossing the bridge from Portugal to Spain – Camino Portuguese.

After walking the Camino Francis I swore I would never take on another long walk, but we eased back in to our walking stride with a much less strenuous walk from Porto to Santiago.  Each walk taught us to listen to our bodies and we learned a few tricks-of-the-trade as well.  For example, I will never again take on a long walk wearing hiking shoes/boots.  Sneakers with memory foam insoles are my shoe of choice. 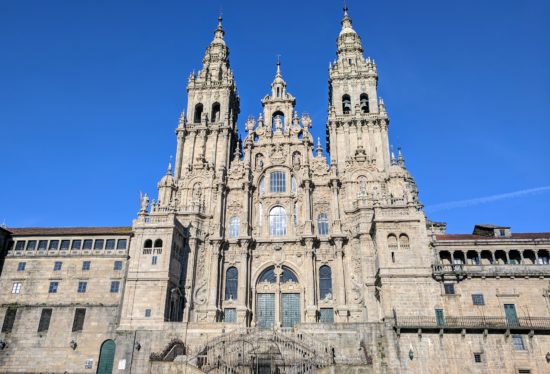 St. James Cathedral in Santiago de Compostela, the ending point of each of our Camino walks.

There is one thing we know for sure and that is we are not campers.  At the end of each day of walking we want to retreat to a private guest room and bath.  So, while it might be quite the adventure to hike the Pacific Coast Trail, for example, it’s not going to work for us.

There are numerous hikes around the world, and in the United States, known as inn-to-inn hikes. There are many of them that peek my interest including, Hadrian’s Wall Path in the UK, the Dingle Way in Ireland, the Rocky Mountain National Park Lodge Tour in Colorado and the Four Historic Inns Tour in Vermont to name just a few.  I think they’d all make great additions to my bucket list, if I had one.  Our friends Larissa and Michael walked Hadrian’s Wall and share their experience at Changes in Longitude.

Well, that was fun to dream a bit, but as I said, I don’t have a bucket list.  If these excellent experiences should present themselves, well then of course we’d jump at the chance.  But for now, it’s fun to dream BIG, because isn’t that the only way to dream? 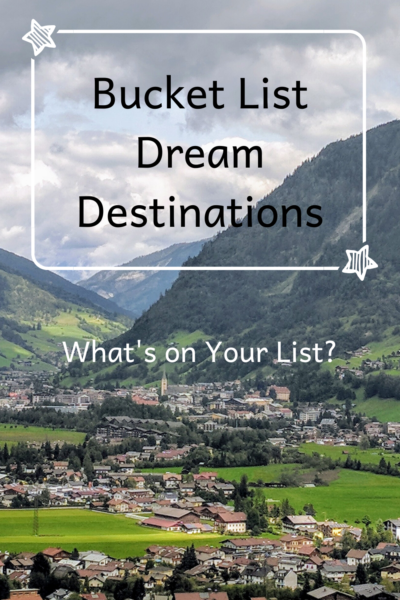