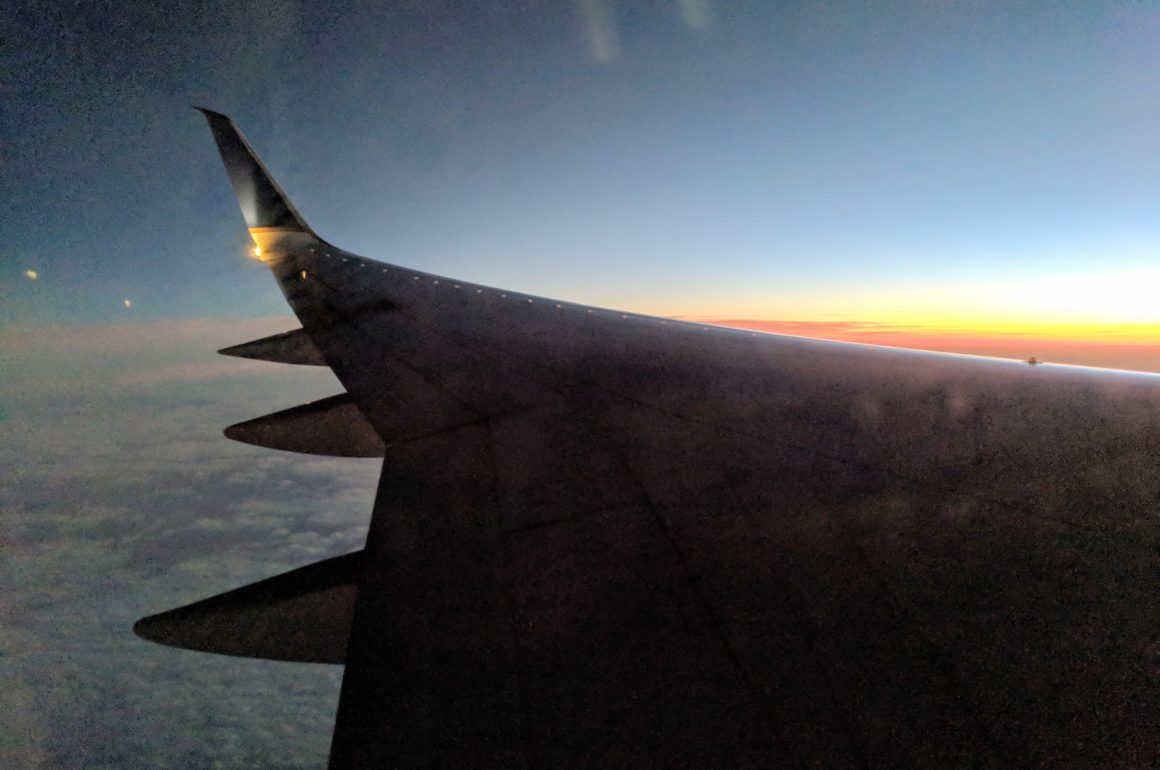 Have you ever thought about which is the lesser of two evils… the red-eye flight on which you spend 7 – 8 hours painfully exhausted but unable to sleep, or is it less evil to be wide awake and giving up an entire day to fly across the Atlantic Ocean or to some other long-distance destination?

We’ve always been big proponents of mileage points programs associated with credit cards.  We’ve written about the topic more than once.  On this, our most recent trip across the pond, our flight was booked with mileage points and more than likely it will be our last mileage points flight.

First, it takes 60,000 miles per person for a round trip ticket from the US to Europe.  In our case, Washington, DC to Lisbon, Portugal.  If we were to purchase 60,000 miles from United, the cost would equate to about $1,120 at a discounted rate.  Pretty much the cost of a round trip ticket, right?  There are ways to circumvent the dollar-for-dollar acquisition of miles though.  For example, I signed on for a VISA card and earned 50,000 miles for doing so, but on the flip side I had to commit to spending $3,000 in three months.  We pay nearly everything by credit card, so that wasn’t too much of an issue for us. 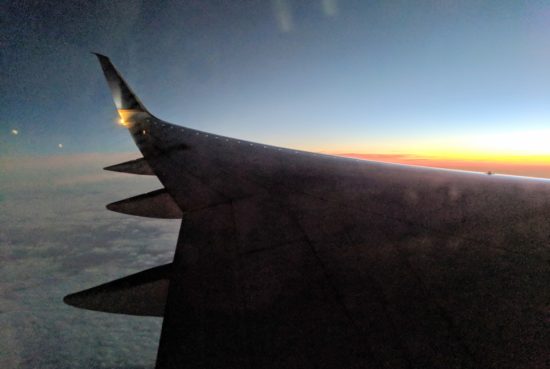 Sunrise on the horizon somewhere over the Atlantic Ocean.

What has become an issue is how difficult it’s becoming to actually find and book flights.  The choices are limited more than ever.  We book with United, which partners with TAP, the Portuguese airline.  Abi spent hours and hours researching flights that would be tolerable.  As someone who loathes every aspect of flying I have zero desire to fly from Washington, DC to Lisbon, Portugal by way of Frankfurt, Germany while stuck sitting in a middle seat squished between two strangers and unable to sleep.  Come on already!

Having pretty much given up we booked a red-eye flight from DC to Porto (on the partner airline, TAP) by way of London, which included a change of airport. Not a change of terminals, an actual change of airport!  Ugh!  Twenty-four hours later we were notified by United that TAP would not ticket our flights.  No explanation offered.  Back to the drawing board.

Just when we were ready to throw the laptop out the window and call the whole thing off, all of a sudden the ideal flight itinerary popped up on the screen.  I swear there is someone sitting on a computer in some windowless basement office playing mind games with people. It was a non-stop flight from DC to Lisbon.  We didn’t hesitate to book the flights before they disappeared as fast as they showed up.  That only left the challenge of finding two seats together that weren’t next to the bathrooms.  Ha!  With all of the frustration we actually managed to book a decent itinerary but it was such a slog we’re no longer certain it’s worth it. The options are just too limited and seemingly it’s only going to get more difficult. 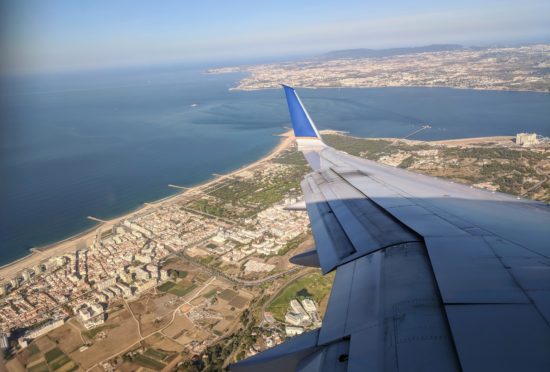 Final approach in to Lisbon, Portugal.

To add insult to injury, out of seven hours of flying time we spent nearly four of those seven hours bump, bump, bumping our way across the Atlantic Ocean.  Man, did that flight suck big time!  But, the flight crew was great and we landed in Lisbon right on schedule, which was a good thing since we had a train to catch.  We made it with 15 minutes to spare.

The Lesser of Two Evils

So, did you answer my first question about the lesser of two evils?  I used to believe the red-eye flight was the lessor of the two evils because you don’t have to spend your entire day on a plane.  But, as someone who cannot sleep on a plane no matter how exhausted, I’ve pretty much come to the conclusion that the day flights are the lessor evil.  If I’m going to be awake the entire flight anyway, I might as well not be exhausted.  I just need to make sure my Kindle is fully charged.  I learned that lesson the hard way.  And, chocolate.  There must be chocolate.

A seven hour red-eye flight, a taxi, two trains, a metro ride and 15 hours later we were home.  Our home-away-from-home; Porto, Portugal.  Porto welcomed us with warm open arms.  Our apartment was waiting for us and funny enough it was exactly how we left it as no one has lived here since we left last year.  It truly felt as if we were home again. 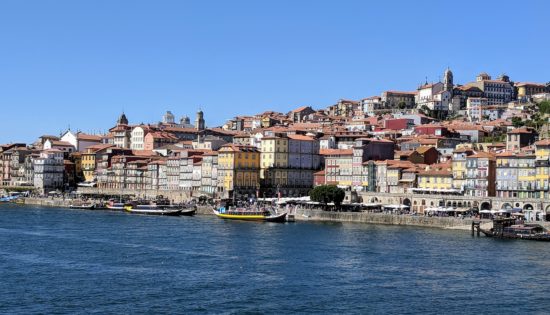 There’s something very special about Portugal and our home-away-from-home, Porto.

Having lived in Porto for three months in 2017, it was an easy transition to slip right back in to our expat life here.  We know exactly where to get sim cards for our phones, where to stuff ourselves with the best salad, chicken and fries, and how to navigate the aisles (and the shopping habits of “mature” Portuguese women) of our neighborhood markets.  It’s super fun to walk in to a couple of our favorite stores and find ourselves warmly welcomed back by our Porto friends.

There’s something very special about Porto.  The people, the culture, the food, the wine; it’s all here and it’s all kinds of fabulous.

p.s.  As soon as our flights were ticketed we switched back to using our credit card associated with hotel points. 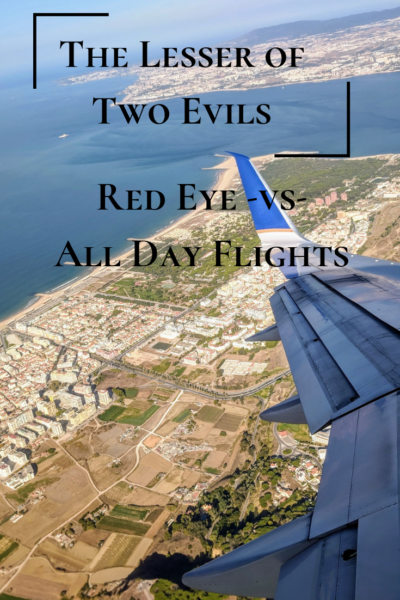 « Previous post
Porto, SEF, & A Tale of Two Residency Renewals
Next post »
One Road at a Time, Six Years & Counting