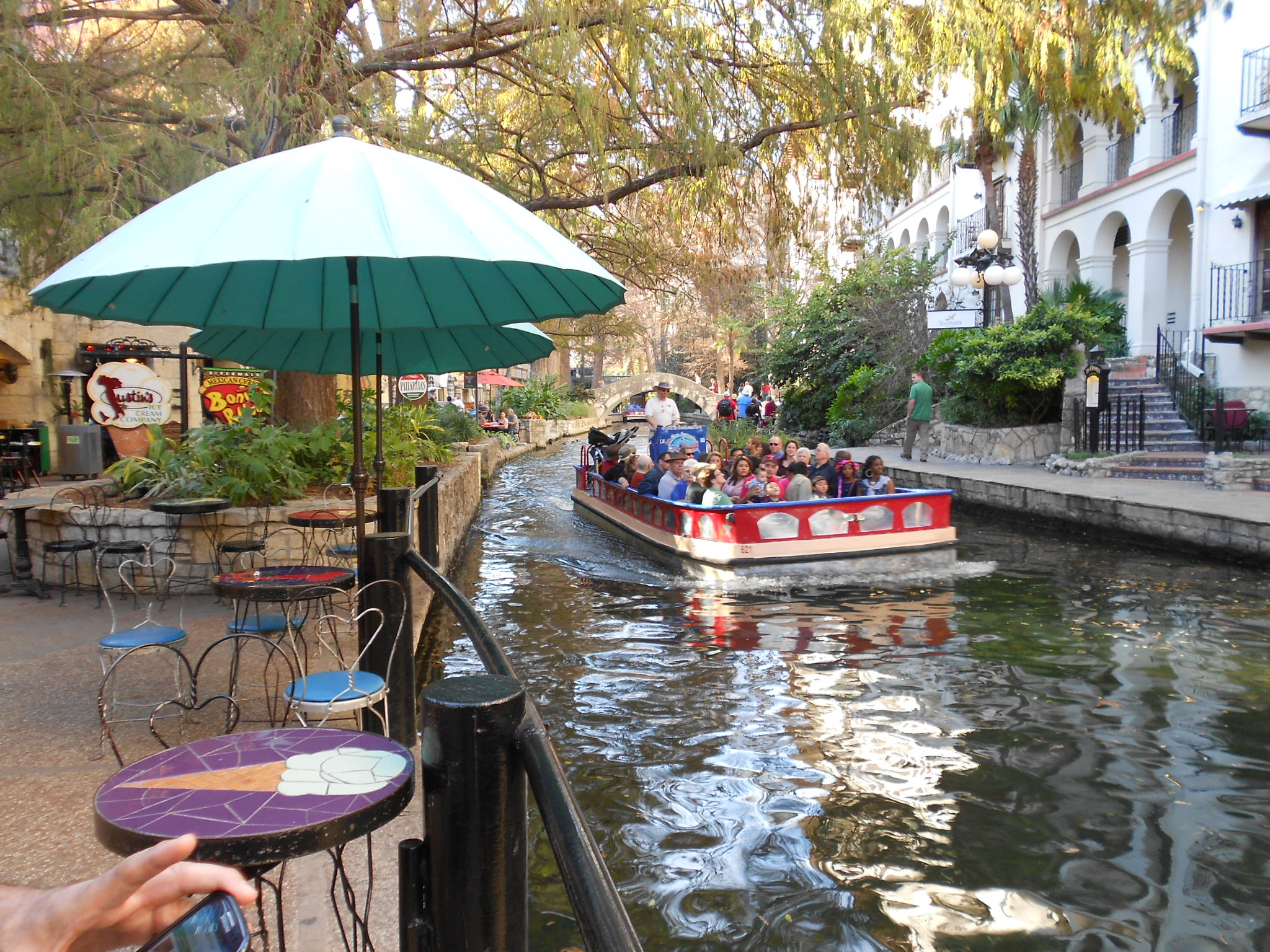 Did you ever arrive somewhere, full of anticipation, and almost immediately realize it wasn’t going to do it for you?  You can’t quite put your finger on why, but you know you’re not feeling it.  That was our nearly immediate reaction to San Antonio, TX.

Even though the infamous Austin bats are in Mexico for the winter, we enjoyed a fun-filled, food-induced coma, 4-day stay in Austin and we were ready to take on San Antonio. What was supposed to be another 4-night stay, turned in to just 1. No disrespect to anyone who lives in, or loves San Antonio,  (we all can’t love everywhere) but after just 1 day we decided it was enough. 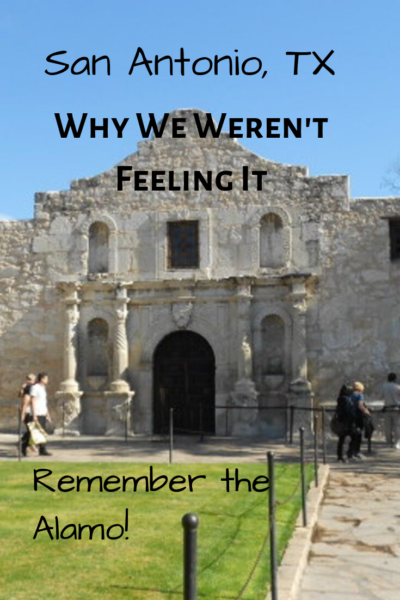 All I really knew about San Antonio was The Alamo and The River Walk.  I didn’t know it was a tourist mecca.  Okay, yes, we’re tourists, so I realize how ridiculous that sounds, but some places you just don’t feel it.  In Austin, it was all about the laid-back local vibe of the city, the parks, the food scene, the history.  Historic San Antonio seemed to be all about the conventioneers, the busloads of tour groups and the endless souvenir stores.

Other than, “Remember the Alamo!” I honestly didn’t know much about the history of the Alamo so in my blissful ignorance I had planned for a 1/2 day to visit the site.  Uh, wrong.  Maybe an hour at best and you’ve pretty much got it covered.  It was definitely an  interesting story though, one which I’ll share soon, but yeah, there’s just not much there. 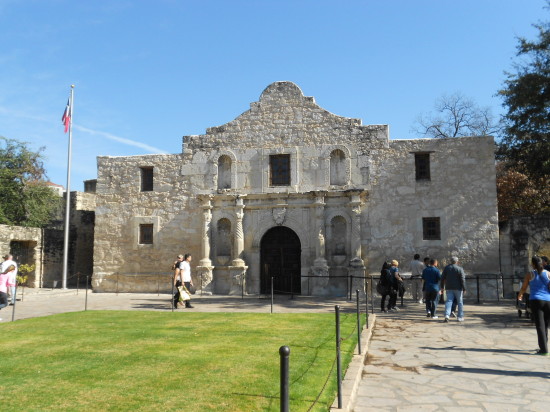 Next up, the River Walk which meanders through downtown San Antonio.  Brilliant concept?  Yes.  Absolutely.  And, there were parts of the stroll that were pretty, but there were also not-so-pretty parts as well:  pigeons, drunks, smokers, stagnate water…   Maybe it was the mood I was in, maybe it was the over-priced lunch we wished we hadn’t ordered, or maybe I was just completely missing something, but it wasn’t working for me.  I tried to channel my best PollyAnna, but even she couldn’t pull it out of the hat for this one. 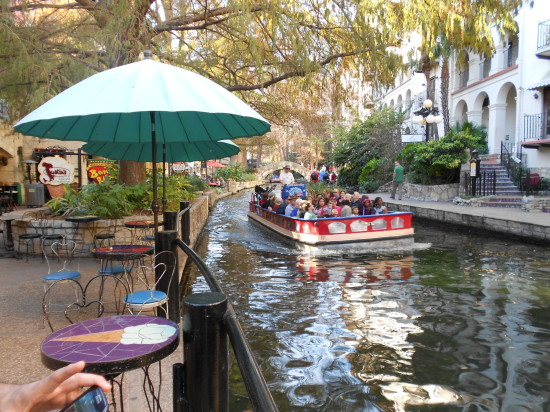 The River Walk – the pretty part

So, instead of trying to force it by going back for day two, we decided to get back on the road and head west.  We’d see how far we got.  Guess what?  500+ miles later and we’re back in Las Cruces, New Mexico.

We thought about trying to take a more northern route so we wouldn’t have to retrace our east-bound journey, but we will have to turn north soon enough, so why not enjoy the warmth of the sun for a bit longer? And, while we’re in the Land of Enchantment and feeling the warmth of the sun (it is 40 degrees warmer than when we passed through six weeks ago) we are taking a day trip to the White Sands National Park where we hope to witness another fine example of Mother Nature at her best.

And, speaking of the sun… 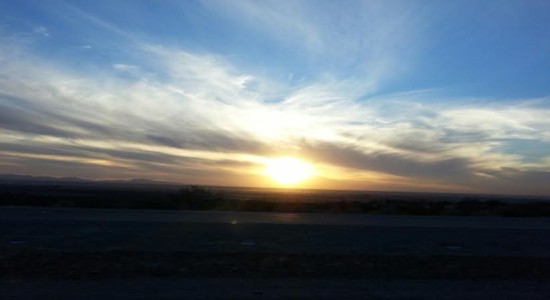 So come on, fess up.  Where have you been that left you just not feeling it?!