While visiting Rocky Ridge Farm – home of Laura Ingalls Wilder and her husband, Almanzo – we met two moms and their young daughters who were on their own special road trip; following the travels of the Ingalls family. When we told them we were following Route 66 and would be passing through a corner of Kansas, they eagerly encouraged us to take a side trip to Independence, KS to visit the Ingalls homestead.  And that’s just what we did.

A Side Trip to Independence

We found our way to Independence, Kansas – stopped for Happy Hour at Sonic – and then spent a bit too much time driving in circles trying to find our way to the Ingalls’ homestead.  Giving up, we stopped at a mini-mart to ask for directions.  If I remember correctly, from the books, Laura used to write about Pa going in to town and being gone overnight. I now understand why, as the homestead is about 13 miles outside of Independence.  It is definitely rural!

In today’s world, it’s a quick trip in a motor vehicle, but riding horseback or riding on a wagon pulled by a horse or ox, it most likely made for an overnight trip to town. 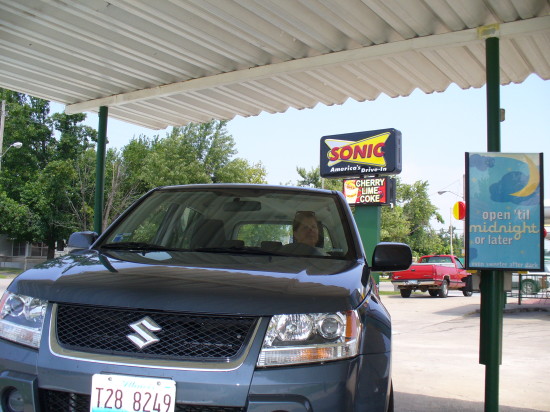 The site of the Ingalls homestead in Independence, which Laura wrote about in her book, “Little House on the Prairie,”  is the homestead Charles and Caroline Ingalls – with Laura and Mary – settled in 1870. The local historical society built a replica cabin on the property and the well that Charles dug was still there. 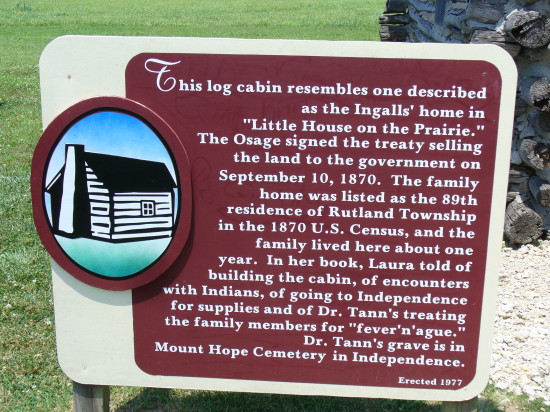 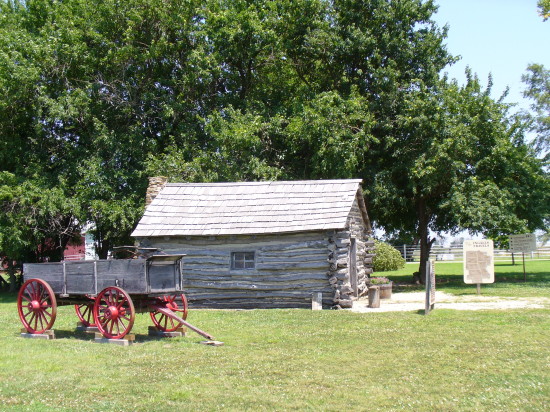 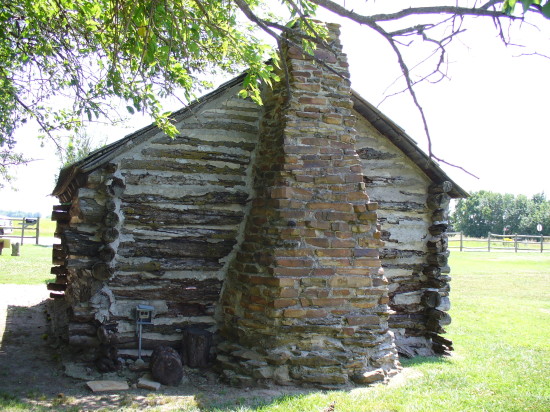 Next door to the cabin there is a farmhouse that was built about 20 years after the family left the prairie and the historical society runs a book store and gift shop out of the house.

The society has also relocated a one-room schoolhouse, as well as a post office to the site. Neither building has anything to do with the Ingalls family, but the historical society is working on creating the era.  A visit to the site definitely gives one a glimpse into the daily lives of those who lived in or near Independence. 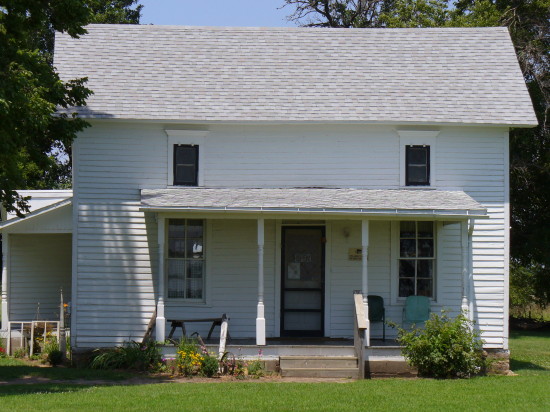 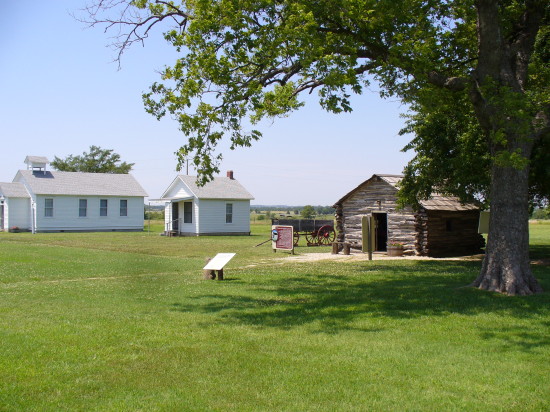 The cabin, post office and 1-room school house – setting the stage of the era

As I stood outside the cabin, I let my eyes wander across the prairie.  I was trying to imagine what the Ingalls family must have felt when they first arrived in this part of the country. Much like now they saw grassland for as far as the eye could see.  Undoubtedly there was no civilization to speak of.

It was inspiring to once again walk in the path of those who came before us.  It was a time when the land was so unsettled.  Just getting a small glimpse in to their lives was memorable.  Sadly, a year later they were on the move again; leaving the land because of the government treaty. 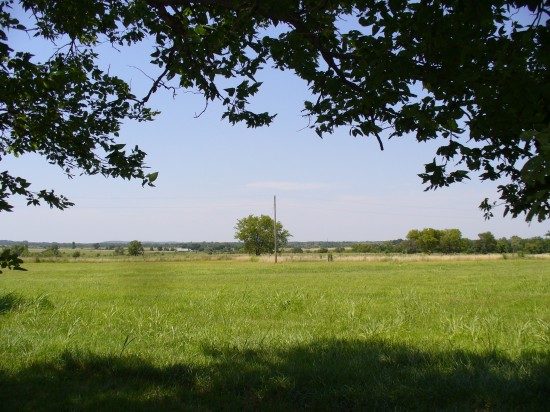 Minus the telephone pole, it was a moment in time to stand in front of the cabin and look out over the grassland.

I told Abi I am now inspired to visit the other Ingalls sites.  Aside from visiting the Ingalls Homesteads, I think following the Ingalls journey would make for a fascinating, and historical, road trip.  Think of all the family experienced and how much the country changed in their lifetimes, especially Laura’s.

The two sites we’ve visited on this trip more than met my expectations. Today was well-worth the extra 70 miles. 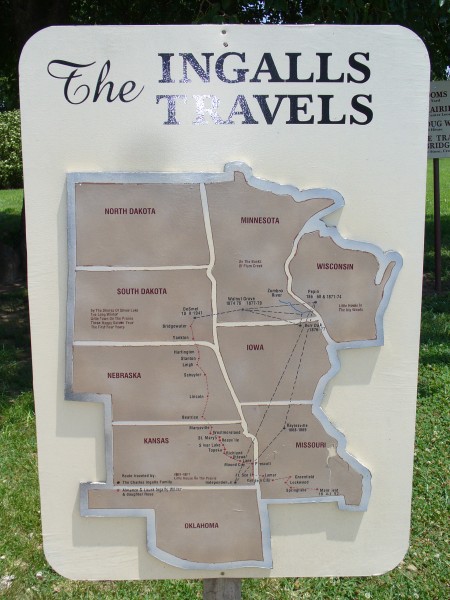 A diagram of the Ingall’s family movements before settling in De Smet, South Dakota. 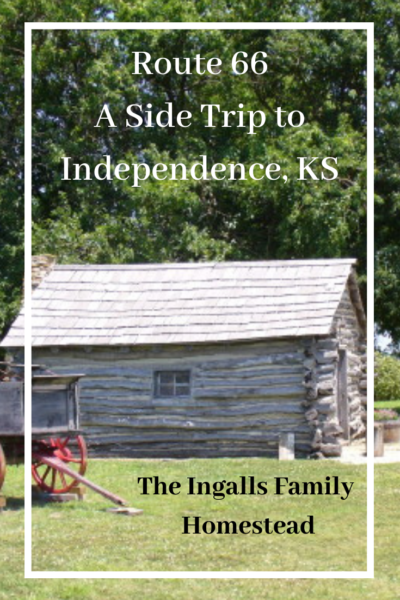