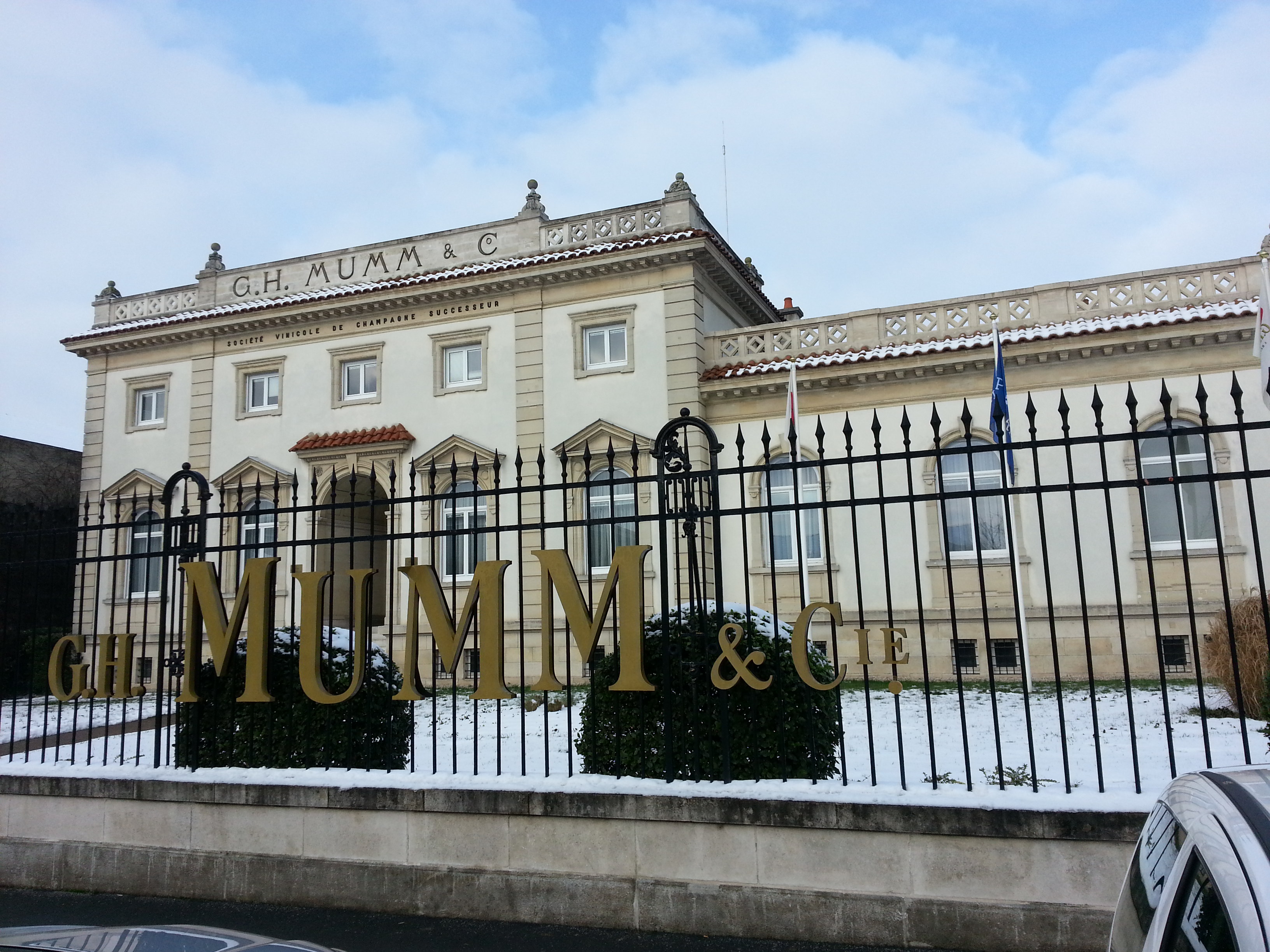 We were in the tasting room of G.H. Mumm’s Champagne Cellars in Reims, located in northern France, sipping and comparing the lovely bubbly in our champagne flutes when our guide asked us if we knew about Route 66.  “Of course,” we said, “as a matter of fact we’ve driven the route.”  His smiled broadened as he told us that Route 66 is very popular in Europe and many aspire to travel to the U.S. just so they can make the drive.  Who knew? 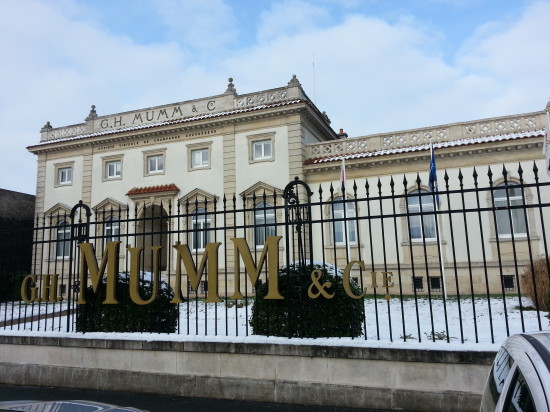 The clouds drifted away and the sun warmed the skies as we pedaled our way around Paris; it was a fun free-spirited way in which to see the city. We stopped pedaling, parked our fat tire bikes and took a lunch break at a park cafe.  Chatting with those on the tour with us we were asked by a couple from New Zealand, “Do you know about Route 66?”  Our bike tour guide was an expat from the U.S. and between all of us we talked briefly about Route 66. 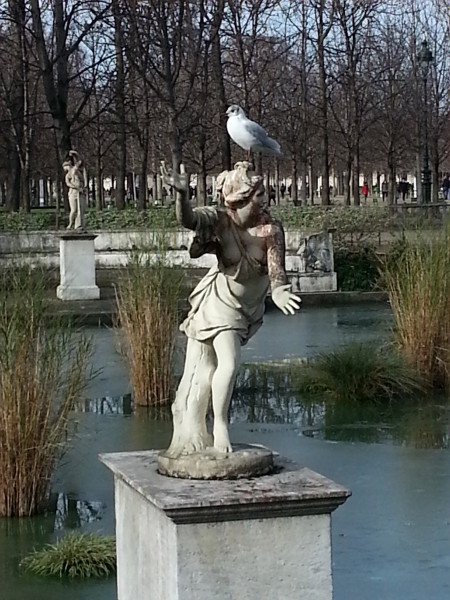 Just having finished our second to last dinner in Paris, we were seated at a tiny table in a tiny bistro.  Thoroughly enjoying the company of the young couple dining at the tiny table next to ours when we learned they were from Australia.  Do you know of Route 66 one of them asked us?  We laughed and replied, “Well, yes, as a matter of fact we do.” 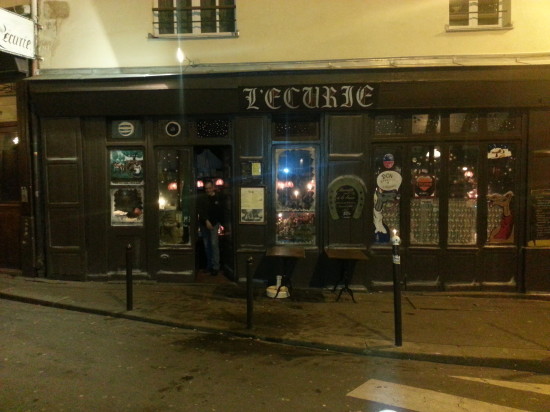 Tiny little bistro around the corner from our apartment in Paris – had the best night there!

It was eye-opening to us to be in Europe and to be asked so often about Route 66.  Especially, when there are so many sites and places such as the Golden Gate Bridge or the Grand Canyon that would seemingly be more well-known.  It was quite the surprise to learn the iconic Route 66 was so well-known outside of the U.S.  At the same time though it was fun for us.  Each time when we said, yes, we’ve actually made the drive we could see the enthusiasm.  They were eager to learn more.

If you’ve made the journey, following U.S. Route 66 from Chicago to Santa Monica, CA, you know the feeling of being a member of the unspoken club – you’re someone in the know.  We made the drive in July 2008 (pre One Road at a Time).  As I write the date I am amazed it has been five years because I can still vividly remember just about everything we did and saw.

If you ask Abi he’ll tell you it was a lot of driving in nine short days.  Yep, that’s all we had – nine days, but we made the most of those days.  At one point on the trip I asked Abi if he felt the trip was life changing and we agreed it was not, but it was very much life illuminating.  We learned so many lessons while driving across country.

Here’s the thing, the U.S. is a ridiculously large country.  It’s very easy to feel as if instead of passing state lines, you’re passing country lines.  The U.S. is vast and diverse with each state having it’s own quirks and cultural differences.  When the interstate highway system was built it brought about devastating losses to many of the small rural towns.  Each of those towns relied on Route 66 traffic to support the town’s livelihood.  It was a huge economic loss.

Following Route 66 through each state takes you back in time.  The route shows you an era of the country’s history that most people are not aware of.  It has a profound affect on the traveler.  After making the drive we came to really understand the phrase, “the bible belt of the country” or “the heartland of America” or “the wind across the prairie.”  When I hear those phrases on a news program I now have a better understanding of what the newscaster is referring to.  I have a clearer vision of what the country is all about.

With all of that being said, I would absolutely love to retrace our drive. However, we’d give ourselves more time to thoroughly explore sites along the route.  For example, we spend a day or two in Tucumcari and Gallup, New Mexico.  We’d jump at the chance to spend several days in Albuquerque and explore Taos, Santa Fe and the surrounding area.

Nine days just was not enough but it gave us a great overview and a baseline of knowledge for the next time.  So retracing Route 66 is definitely on our we need to do that again sometime list. Until that time, since July is the 5th anniversary month of our adventure, I’m going to update our Route 66 journey.  So come on, pour yourself a cup of nostalgia and join us as we revisit our Route 66 adventure. 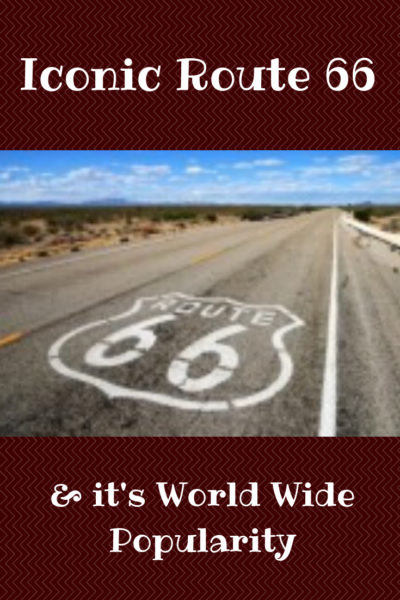