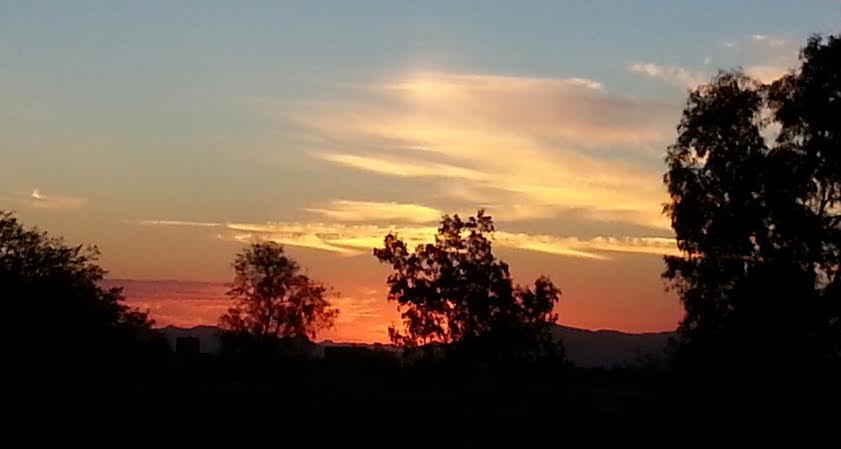 There is an age-old saying; money can’t buy happiness.  I think I could argue the point.  Money bought this and I’m pretty damn happy right about now.  Have we been traveling like this for the past eight weeks?  Absolutely not.  This little slice of paradise is the result of a substantial withdrawal from our points bank, but that’s a story for another post. 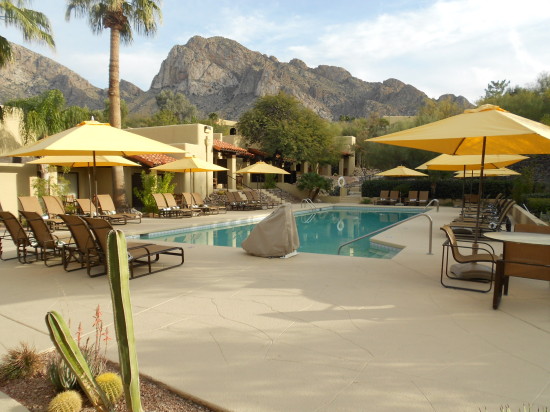 Even Martha Stewart Landed in Prison

Here’s the fascinating thing about money.  No one likes to talk about it; it’s considered gauche to do so.  And yet, everyone – every single one of us – needs a few pennies in our pocket in order to survive in this world. It’s a matter of how many pennies do we need to #1 sustain us, and #2 make us happy.  I’m guessing there are billionaires out there who are not particularly happy. Hell, even Martha Stewart landed in prison and I doubt she was happy about that.  And, how many times have you read about people who’ve won a gazillion dollars in the lottery and it absolutely ruined their lives because they blew through it like the wind and were left in the dust with nothing to show for it? So it would seem, it’s not necessarily about the amount of money.

On the flip side, how many people do you know, right at this moment, that seem extraordinarily happy, yet seemingly have very little in the way of tangible possessions?  I can name several right off the top of my head. Have they learned the big secret?  I think maybe they have.  I think they found a sense of balance in their life. 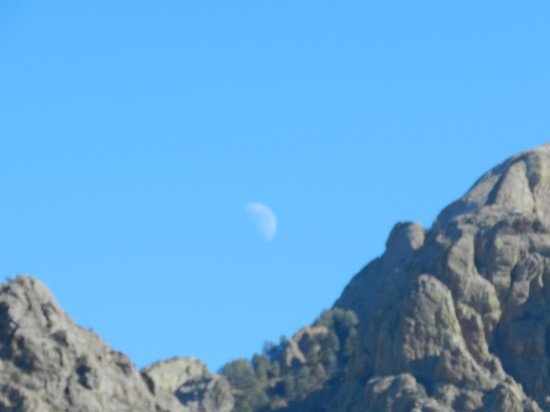 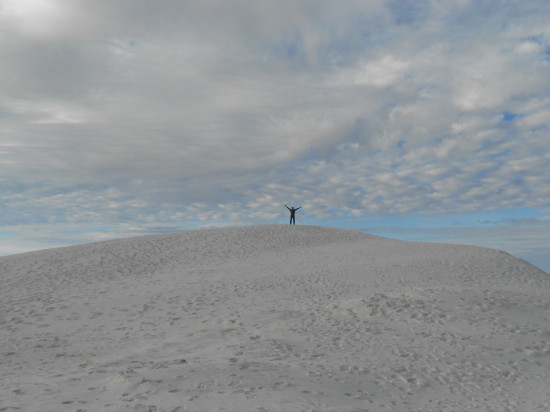 We all have a built in moral compass, but what makes life interesting is how many different directions our compass has and which paths we choose to follow. The older I get and the more I travel, the more my perspective evolves when I think about such things. Since beginning this blog 16 months ago, I have met so many people (in person and/or online) and it fascinates me that each of us has such a sense of who we are in this world and yet many of us are still searching for answers. My eyes have been opened to so many options that never entered my mind before this past year. It’s exciting to think of the possibilities that lay before us.

People are Packing it In

People are packing it in and embracing a different way of life that requires very little money, and yet, what money they do have is definitely buying their happiness.  There are those who sleep on a stranger’s sofa, in airports or in their car in a WalMart parking lot because the saving helps bring balance to their life of travel.  If they save the cost of a hotel room, they can travel for days in some parts of the world.

Okay, back to my original question, can money in fact buy happiness? I’m going out on a philosophical limb and say yes, it can, but with the caveat that it doesn’t have to be a busload of money.  And with that being said, money alone won’t do it.  Whatever “it” is, and “it” is different for each of us, there has to be a sense of balance; a sense of fulfillment.   Abi and I work ridiculously long days for 9 months of the year, we take one month to regroup and then we travel for two months.  It’s our balance.  It works for us. 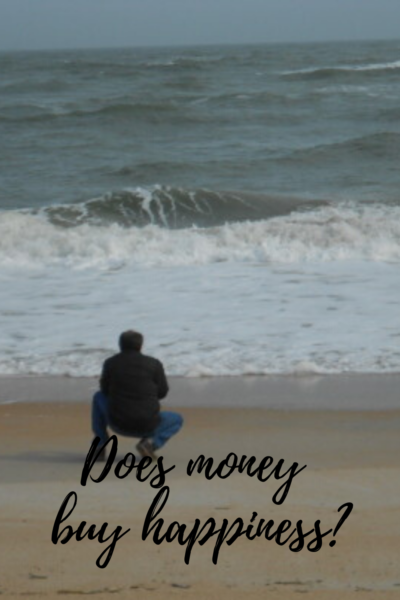 There are those who have given up living in the USA because life in other countries can be so much more affordable. And there are those who work 9 – 5 to take an annual two-week vacation while others sell everything they own in order to use their money to travel indefinitely. When it comes right down to it, it’s all about the value you place on your dollars.  What works for one, doesn’t necessarily work for another.  And it doesn’t have to.  It’s about finding what works for you, what makes you happy. 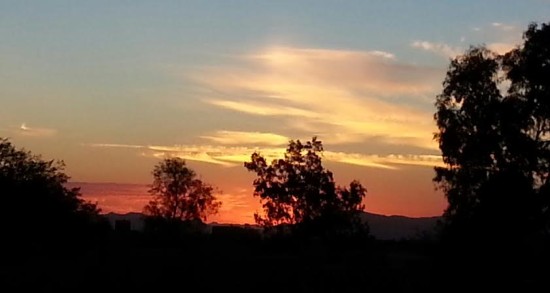 What Keeps You Balanced

The other day, while driving in the middle of I have no idea where, I randomly said to Abi, “I’m happy.”  I don’t think we (and by we I mean me) say that often enough.  Why is that?  So did money buy me a bit of happiness?  Yes, it did.  But it would mean nothing if Abi wasn’t sitting in the car right next to me.  It’s all about balance, right?

So, what is “it” for you?  What keeps you balanced?

« Previous post
I Stood On Top of a Mountain
Next post »
Luxury Breaks in Barbados: Top Properties to Consider ~