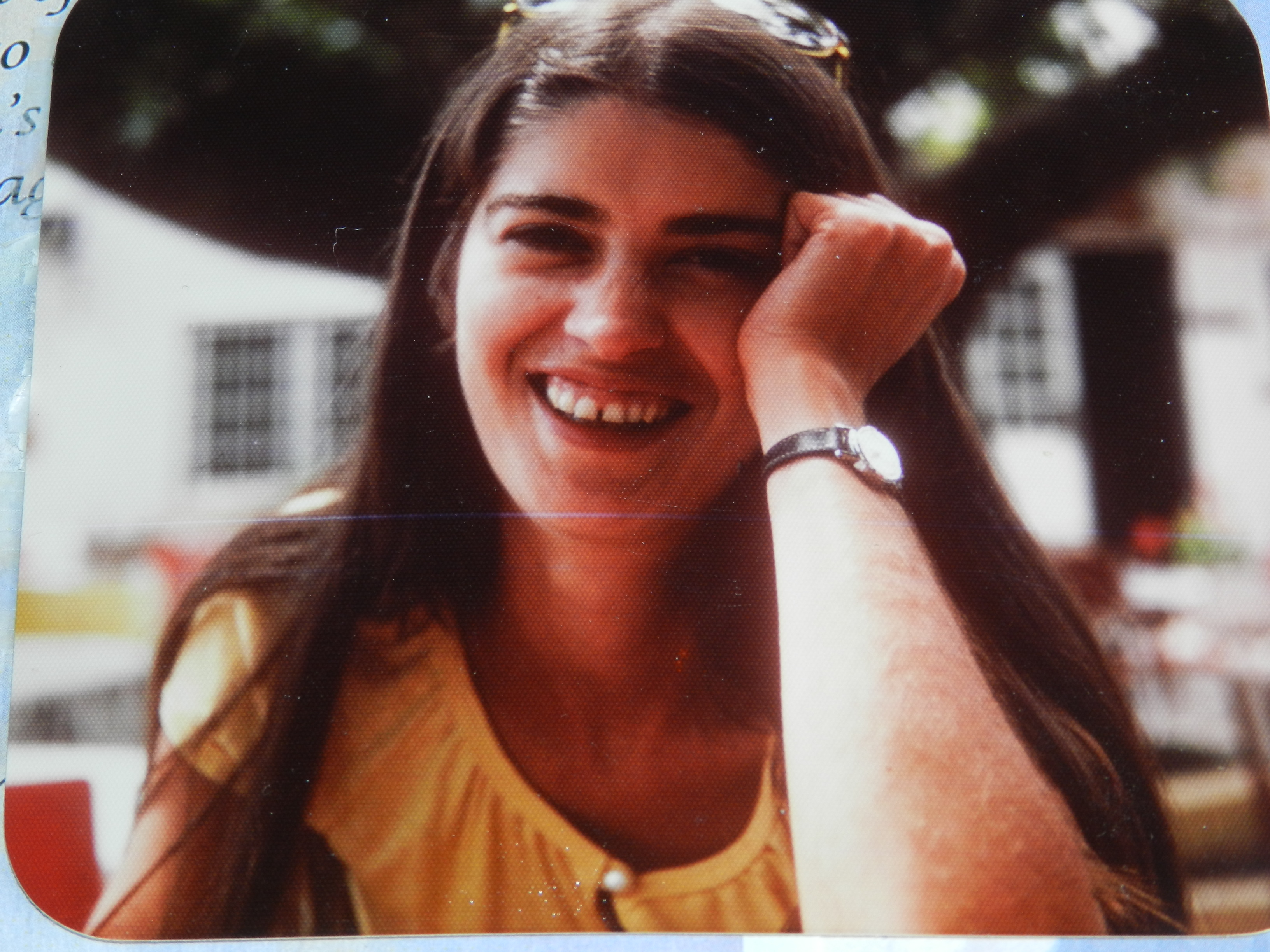 I wrote this post four years ago.  I purposely republish it each year on February 19 as a way to remember – and share – my sister’s story, and hopefully her story will offer a gentle nudge to those who may need it.

Today, February 19, is my sister’s birthday.  Ellen.  She would have been 66-years-young had she lived.  We lost her way too early to that insidious C word; she was only 51 when she left us.  Each year when the calendar page turns to February 19, I remember Ellen and how precious life is and how fleeting it can be. 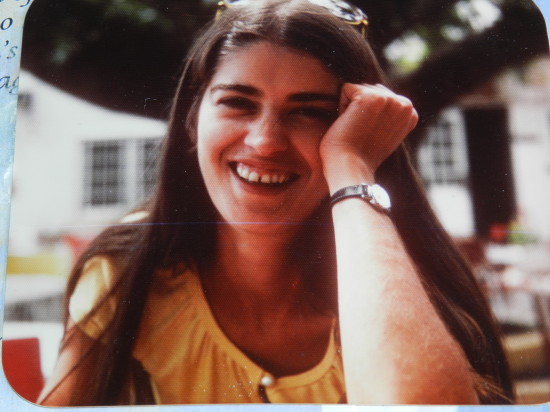 Ellen. I found this photo amongst my sister’s belongings after she passed away and it’s my absolute favorite photo of her.  I don’t know who took it but they captured her at a moment when she was young, lovely and full of life.

She was five years older than me, we were numbers five and six of six children – yep, I’m the baby of the family.  My brother is the oldest and the poor guy was saddled with five sisters.  Ellen and I were the last two at home.  When I think back I don’t remember us being especially close but I do remember we got along reasonably well and I’m thankful for that.  I had a good secure childhood but my parents were of a different generation.  As siblings, we weren’t raised to openly express affection for each other. The six of us were born to a staunch German father who ruled the roost.  My mother was young and naive when she married my father; it took her 30+ years before she found herself, but that’s another story.

Ellen started smoking in high school, when she was 16, and she never stopped.  Although she successfully hid the fact from our parents, I knew.  I hadn’t seen Ellen for a number of years before she passed away.  I should have been better about that.  But we all get caught up in the busyness of living and when you travel different paths in life, it just seems to compound the distance.

Ellen died as a result of throat cancer.  She smoked cigarettes for 35 years and she was a bartender at a time when smoking was very much allowed in public places.  I think she lived her life engulfed in smoke.

Sometimes, life hands us moments that are beyond comprehension.  My sister passed away on the same night we were hosting a college send-off party for our son.   The emotions of that moment, so many years ago, were overwhelming and still today they are just below the surface.

I rarely use this blog as a soap box, but my sister didn’t have to die so young.  If you’re a smoker, stop.  Just stop.  And yes, I know that’s easy for me to say because I’m not a smoker, but when I first met Abi he was.  Thirty-five plus years ago it was a much more accepted practice to walk around with a cigarette between your fingers.  Hell, remember the Marlboro Man?

Six years into our lives together, when I got pregnant, Abi knew it was time to stop.  And he did.  Cold turkey.  He’s like that – determined.  The statistics are there, read them, and then stop.  Just stop.