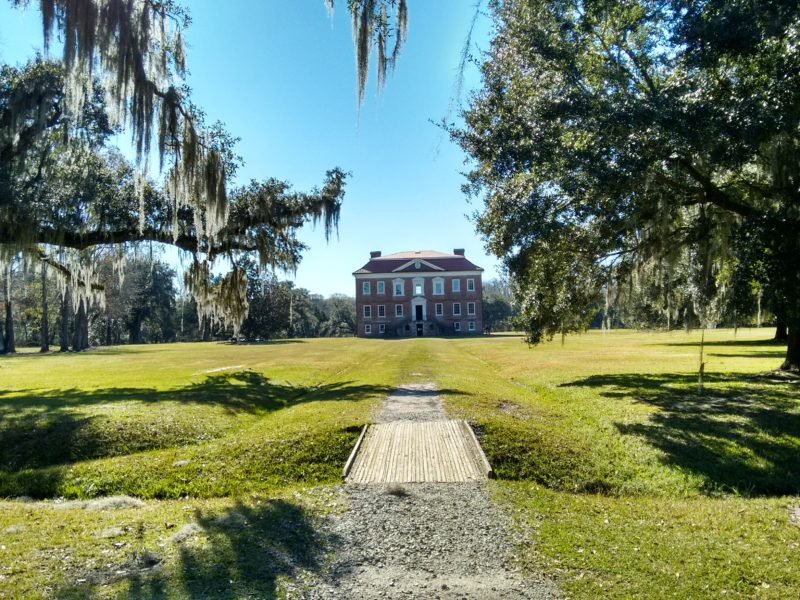 Do you ever think about what you would have chosen as a field of study or your career if given a “do-over?” If I had it to do over again, I’m pretty sure – given what I know now – I would have been a history major because walking in the path of those who came before us is my absolute favorite aspect of travel – and life in general.

To be an historian, would have fit me to the proverbial tee.  I came close, as a teacher, but convincing sixth graders that yes, history is really cool, didn’t quite do it.

So with history on my mind… while on our recent sojourn through South Carolina and Georgia, we visited a grand home that has been – and continues to be – preserved, rather than restored.  Of course I don’t know the technical logistics of preserving a 200+ year-old home, but I can tell you it feels as if the family just locked the door and walked away.

It’s somewhat eerie, but also a deeply personal experience to tour a preserved home such as Drayton Hall. Mostly, I believe, because no one has restored the home to it’s former glory, so you get to see behind the facade. 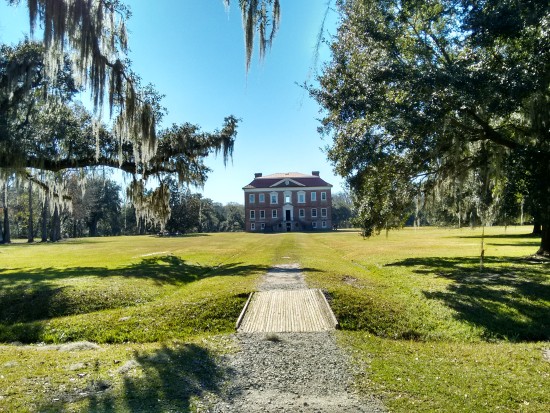 The back door of Drayton Hall, approaching from the river.  No, the house is not leaning, just the photographer.

It’s actually quite fascinating to tour a preserved home because it encourages the guide to paint a picture in the mind’s eye, while asking the visitor to stretch the imagination as to what life once was for those who lived in the home.

I went looking for a single word to describe the aftermath of the civil war – in the south – and although I couldn’t find just what I was looking for I happened upon this Glossary of Civil War Terms, which in itself is pretty darn interesting.  It has the makings of the perfect word search puzzle for history buffs such as myself.  But I digress.

Suffice it to say that by the end of the civil war the south was devastated and those who once held great wealth found themselves penniless, or nearly so.  But the one thing they did have, if it survived the war, was their home. And as a result you’ll find today that many of these homes are still standing and preserved in the condition as left by the last family member in residence. It is the very essence of a step back in time. 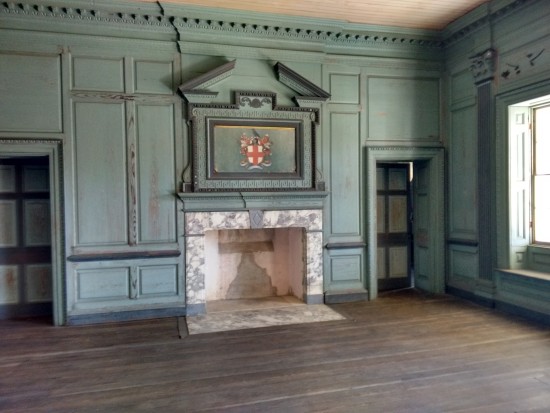 Although not the original color of paint, well-preserved just the same.

Drayton Hall is well-preserved and an ongoing archaeological site that continues to reveal the history of the home and family.  As guests of the trust we joined a small group (a perk of traveling off-season) of 6, guided by Pattie. I know, right?  Pattie (we laughingly discussed the different spellings of our common name) did indeed weave stories of those who lived and worked – and who were enslaved – at Drayton Hall, which was built as a home but was used more so as a working headquarters for the family.

I can’t begin to do justice to the history of the plantation, but the work of the trust is impressively dedicated and I encourage those history buffs, such as myself, to learn more about Drayton Hall on the home’s website. 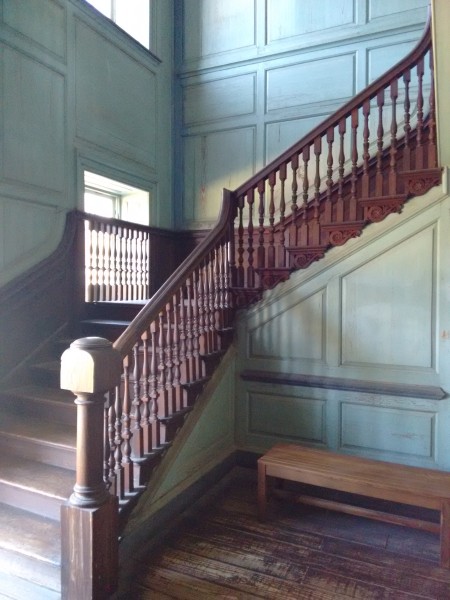 We were asked to climb the stairs in single file, in the middle of each stair, with 2 stairs between each person.

Particularly interesting, the home was purposely never modernized with indoor plumbing, electricity, etc., because it was Charlotta Drayton’s (1884- 1969) wish to maintain the originality of the home.  Still today, members of the Drayton family gather at the plantation every Thanksgiving.  Imagine having that kind of generational historical link to a home. 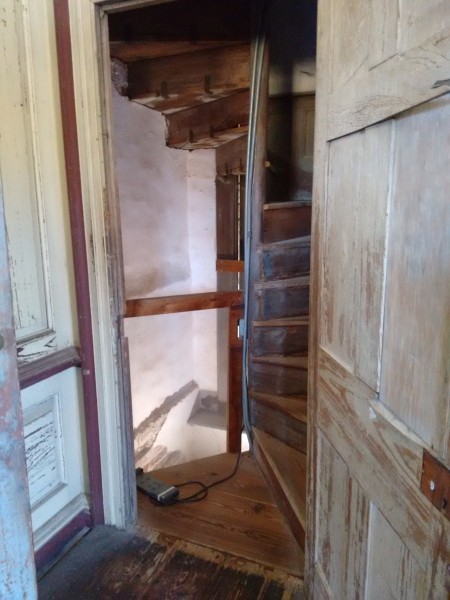 Servant’s stairs – think of carrying large heavy platters of food up from the basement kitchen.

Because of the moral conundrum one can be faced with when traveling in the south and visiting such incredible homes, that seem to be frozen in time, it’s important to witness and learn from the experience. Offering the opportunity to learn more, Drayton Hall takes extra measures by hosting a 30-minute lecture to acknowledge the enslaved who lived on the plantation and the role they played in the daily life.

If you take the passion for historical accuracy and blend it with the ever advancing world of technology, you get this; a digital restoration of Drayton Hall.  Well-worth 5 minutes to view for all of us history buffs.

A visit to Drayton Hall should be on your list of must see stops while road trippin through the deep south.  It’s a step back in time and it’s important to remember. 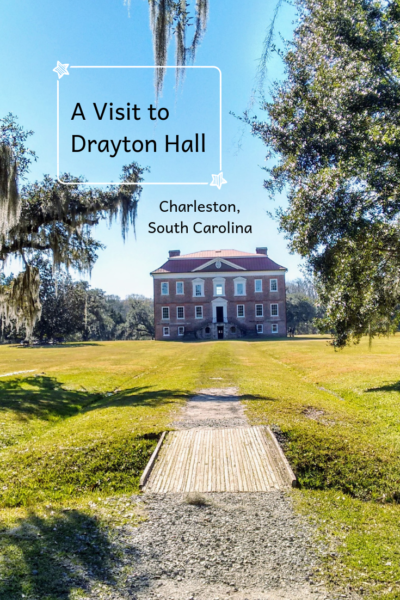