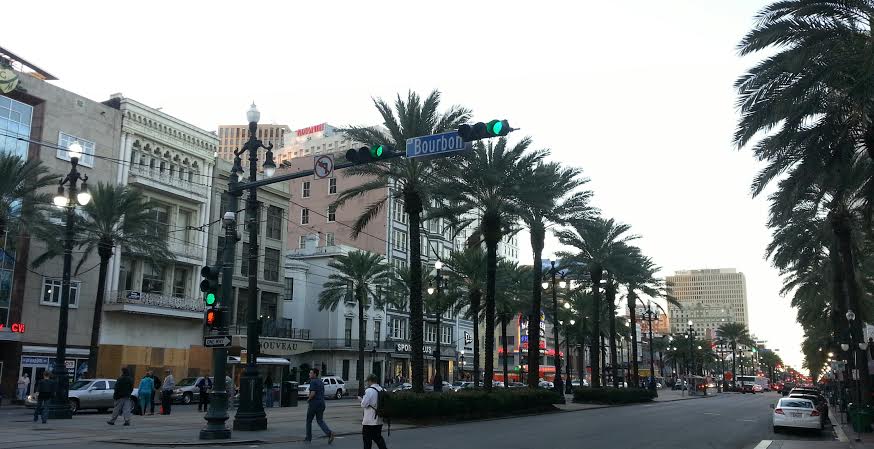 It would seem, when the great minds of engineering laid out the path of Interstate 10, they said, “Hey, let’s keep it simple; just mow down the forest and slap on the asphalt.”

No exaggeration, this is the highway across Florida, Alabama and Mississippi – although Mississippi was more swampy.  And bridges, lots ‘o bridges across all of the water outlets and marshes

We’ve been chasing the sun the past few days and failing miserably.  Mother Nature was really starting to piss me off.  Enough already with the polar freezing cold, and the fog, and the rain! We drove across the Florida panhandle from St. Augustine to Orange Beach, Alabama, a little over 4oo miles, 6 1/2 hours and this is what we found when we arrived in Orange Beach. 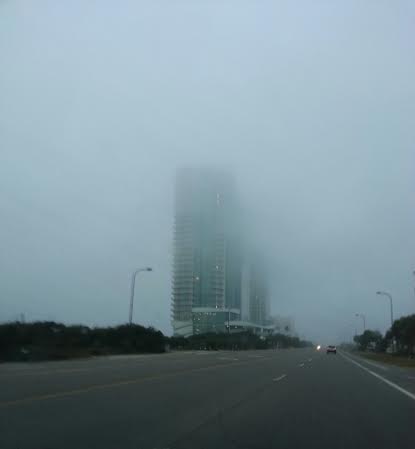 Yes, that is fog!

We booked an oceanfront room thinking, “Oh, won’t that be nice?”  Ha!  We had an ocean view alright… 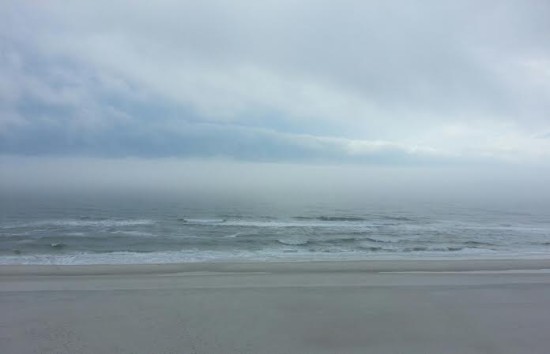 I know, it’s pretty anyway but it was raining and the wind was blowing – and to add insult to injury at 5:00 a.m. BOOM – thunder!  Scared me right out of a sound sleep.  Really?  Enough already!

But today, ah today… look what we found in Alabama. 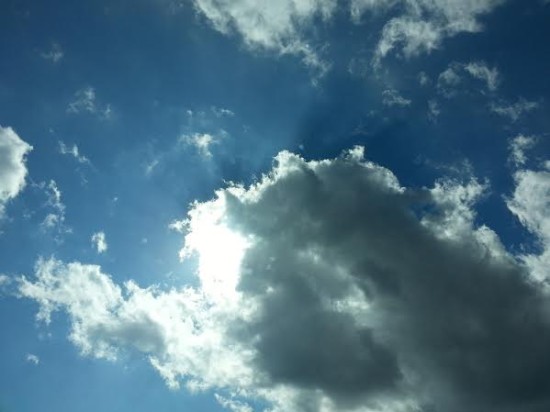 And guess what? It was 60+ degrees and we took off our jackets!

We pulled into New Orleans right around 3:00 and I swear I thought I was pulling into Vegas!  I had no expectations for this city, but I hadn’t focused on the fact that there is legalized gambling so it kind of threw me.  Well, that and all of the people walking the streets with their cocktails.  The south’s version of Vegas – New Orleans.  What the hell? 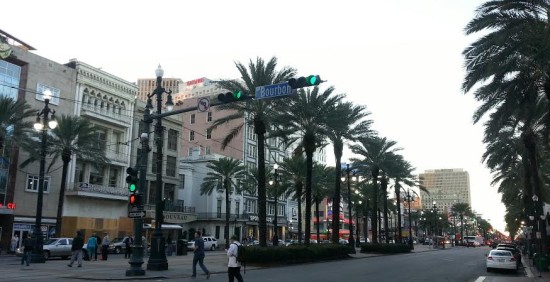 We got into Deanie’s for dinner just in time before the crowds began packing the lobby.  Waiting for our drinks we realized we were surrounded by Saints’ fans and oh boy, they didn’t take the loss well at all, but wow, fabulous dinner!  Our on-going culinary journey will be well-satisfied in New Orleans, of this I am certain! 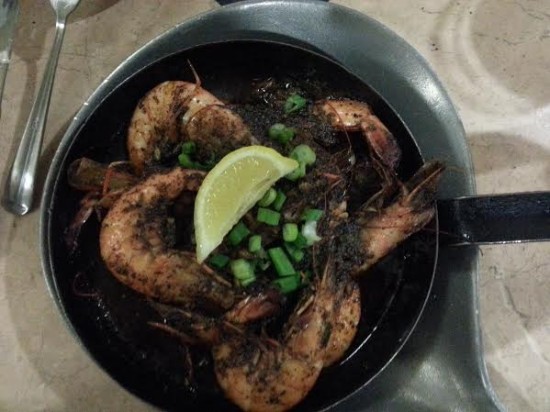 Because it is one of the obligatory things to do (is it?) when visiting New Orleans, and since we were right around the corner, we decided we’d walk Bourbon Street.  Besides, Abi wanted to puff the cigar he bought in St. Augustine and what better place to do it? By the way, no, Abi does not smoke.  He just enjoys a cigar once or twice a year.  So, Saturday night on Bourbon Street;  please to describe: crowded, somewhat seedy, a little sketchy, loud, a lot of booze and a whole lot of crazy, but these guys, … they were fun to watch.

As I said, the southern version of Vegas – you’ll find it on Bourbon Street.  It was fun and I’m glad we went.  But now I’m ready to find the other side of New Orleans – and the beignets.  And according to the forecast we just have one more day of rain looming ahead and then it’s all sunshine and blue skies.  Here’s hoping! 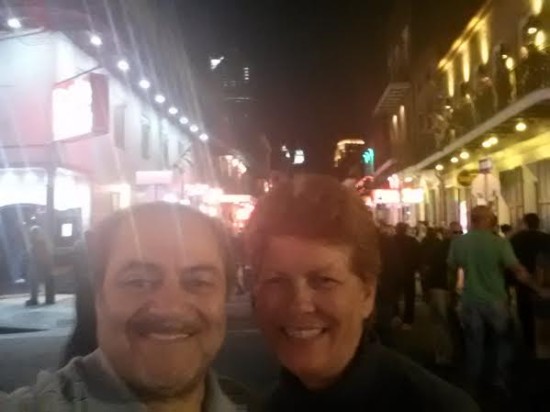 Have you been to Bourbon Street in New Orleans?  Tell us about it!