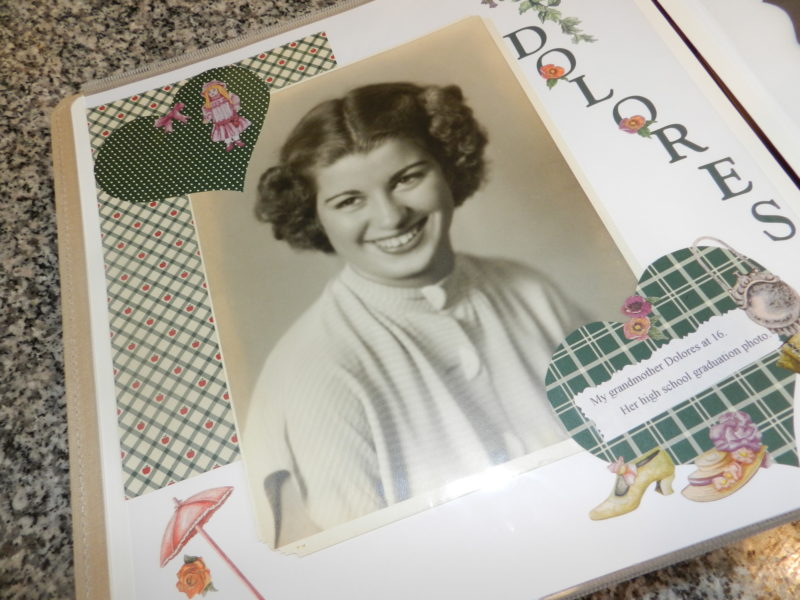 I wrote this post in May of 2013.  It never ceases to surprise me just how fast the years pass by – blink and you miss it. Since writing this post my mother has passed, she left this life in December of 2014.  I find myself thinking of my mother on this Mother’s Day and treasuring the sweet memories of my childhood when she was just “mom.”

As an innkeeper I often have guests who are mothers and daughters traveling together, and they actually like each other!  Let’s face it, traveling with someone and sharing a room, sometimes even a bed, is a real testament to a relationship.  I love seeing the connection between a mother and daughter who clearly enjoy each others company.

It reminds me that there are lots of wonderfully healthy familial relationships out there and I find it nice to be in a position where I can help them enjoy their time together.  I am not one of those daughters, I am, shall we say… separated from my mother and sisters.  No boo-hooing, it just is.  Sometimes, life doesn’t work out quite the way we might hope, doesn’t make it right or wrong or good or bad, it just is.

I am the youngest of six children, the tail end of the baby boomer generation.  My mother was living in Hawaii (with her family) and my father was a civilian employee stationed at Schofield Barracks when they met.  On their first date they went to the movies to see the world premier of “Gone With the Wind.”  The tickets were $1.50 each.  They married not long after they met, in August of 1940.  My mother was 17 and my father was 30.  Three days after they married they left Hawaii, by ship.  They settled in Oakland, CA, which is where I was born.

My parents had their first three children one right after the other.  Their first born, my brother, was born in 1941 and as my parents were arriving home from the hospital they heard the news about the bombing of Pearl Harbor.  My mother’s family was still in Hawaii but they were able to safely leave a few months after the bombing.  A couple of years after my parents 3rd child was born, #4 came along, then #5 and then five years later along I came.  Yes, I know what you’re thinking, but no, I wasn’t an oops!  I think my father may have been hoping for another boy.  The story goes that when I was born my brother said, “I hope you’re satisfied, it’s another girl!”  My brother is 15 years older than I am and he was saddled with 5 sisters.  He left for college (followed by the Air Force) when I was 3 and it can be said that we’ve never really known each other.

Six siblings were never so different, at least I don’t think so.  Six very different personalities, political opinions, religious convictions (or a lack thereof) 4 of us married, 1 never did and 1 married and divorced.  I sometimes wonder how we can possibly be related.  My father passed in 1992, he was 82.  We lost my sister, Ellen, to throat cancer but the rest of us are alive and kicking, even Dolores, our mother, who is 91 and living in Florida.  After 37 years of marriage, my mother divorced my father to, in essence, start over.  She remarried and was happily married for 9 years before her husband passed.  She currently lives in Florida near my brother and his family.  Happy Mother’s Day, Dolores.

Every Family Has a Story

Every family has a story, a history, this is just a snippet of mine.  As I write this I am smiling because I like to remember my mother at a time when she was just “mom.”  I remember trips to Disneyland. She taught me how to swim (she used to wear a shower cap in the pool), she taught me how to drive a stick shift, she sewed my dance recital costumes and she made my school clothes.  I was the baby of the family and the last one to leave home so I had my mother to myself for a lot of years, something my siblings never experienced, something I will always be grateful for.  And so while we no longer have the relationship we used to have, I have my memories and I know she has hers as well, and they are priceless. 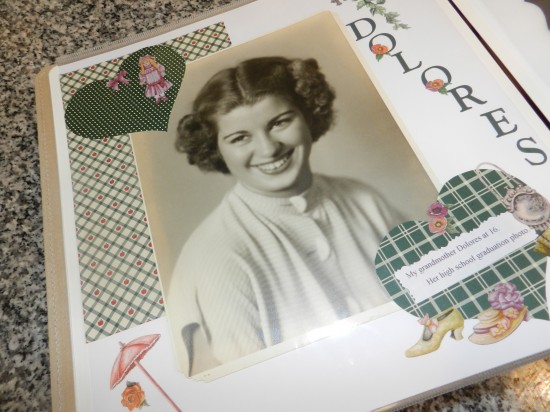 My mother, Dolores. Her high school graduation photo, she was 16.

Think Instead, of What We’ve Learned