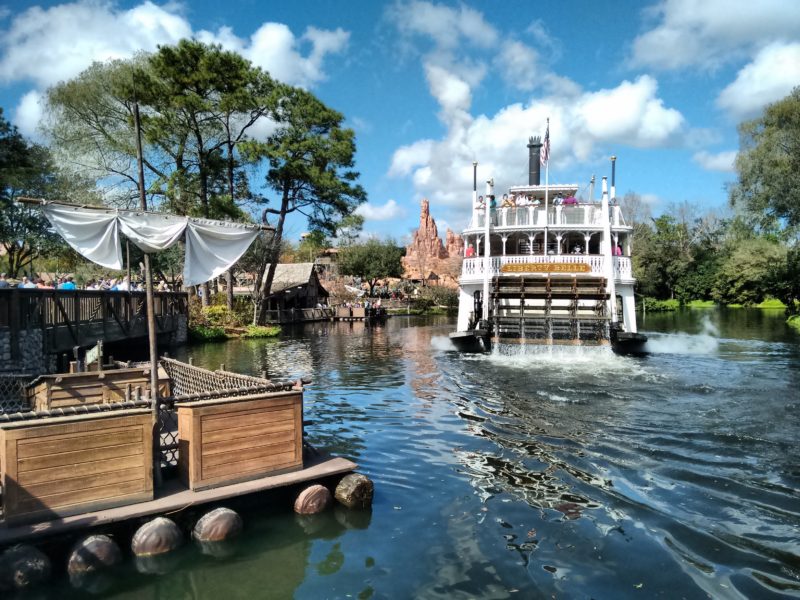 Disneyland and I were born just 6 months apart and let me tell you that even though I’m 6 months younger than the magic kingdom, I feel really old just making that statement.  Want to know how old I am?  I remember the original mule ride where Thunder Mountain Railroad now stands.  The mules left the Disneyland corral years ago, but oh man, did I love riding those silly mules and believing I was seriously trekking through the desert. 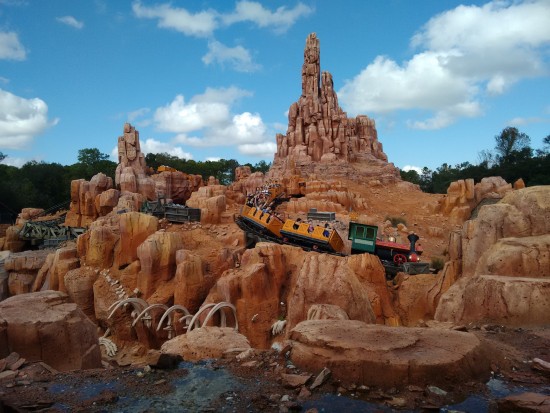 I caught this just right as the train whipped around the track – Thunder Mtn. Raildroad in Walt Disney World. It is also the evolution of the mule ride in Disneyland.

I grew up going to Disneyland probably at least once a year.  I had an aunt and uncle who lived near Anaheim so on our annual visits, my mother would take us to Disneyland.  On a few occasions my monkey sister came along, which made it all the better. I was the last child at home so I reaped in some of the good stuff, like annual visits to Disneyland.

It came as no surprise that when I grew up, got married and our son came along, he was also treated to almost annual visits to Disneyland.  Here’s a travel tip that always worked for us when our son was a little guy.  Pull your kiddos out of school for a couple of days and experience Disney during the week in the off season. It will make a world of difference and it really will be the happiest place on earth for you and your family. 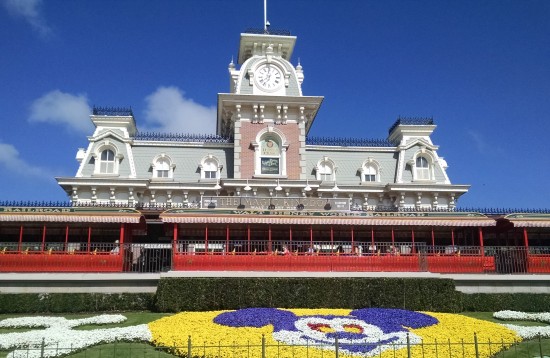 Welcome to the Magic Kingdom at Walt Disney World!

Fast forward to January 2016 and we found ourselves headed toward Florida, while on our southern road trip, with a hankering to spend a day at Walt Disney World in Orlando, FL. It wasn’t our first visit, which was 27 years ago, (man I am old!) so when the generous folks at Disney gifted us with admission, we jumped at the chance.  Truthfully, my main reason for wanting to go was to see the Disney Main Street Electrical Parade.  I’ve been a lifelong fan of the parade.  That, and I wanted to stroll through the park and relive some magical memories. 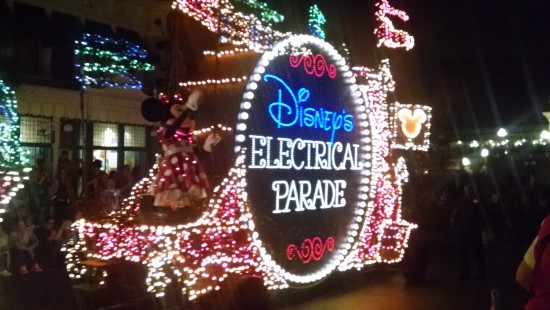 Disney’s Main Street Electrical Parade is the same in both parks – Walt Disney World and Disneyland. 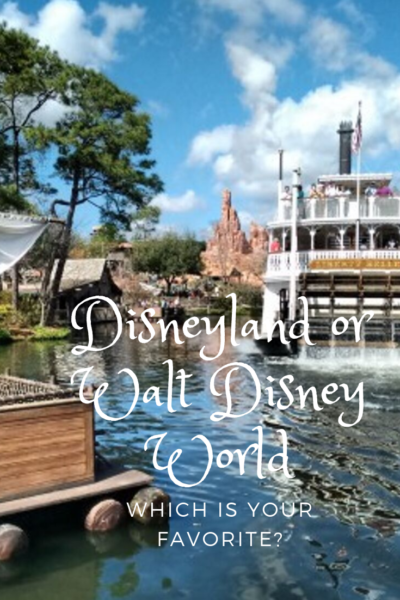 For example, my absolute favorite ride from my childhood was/is Alice in Wonderland, which is not at Disney World.  But, there are two (count them two!) Dumbo Rides in Disney World and just one in Disneyland where the lines are always painfully long in a child’s mind.  And the Matterhorn Mountain Bobsleds cannot be found in Disney World.  But, many of the other classic rides are there – plus many, many more throughout the different parks – for young and old alike to enjoy and create magical memories of a day with Disney.

My favorite moment in this video is at the 2:46 mark.  Enjoy!

A few helpful links to help plan your visit to Walt Disney World in Orlando. 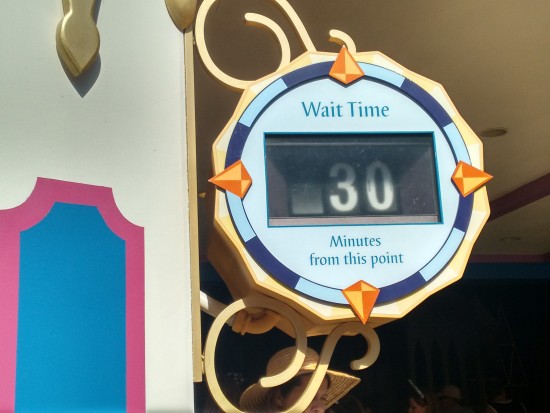 These wait time clocks are great for pacing your day, especially if you’ve got limited time.

So what do you think?  East coast -vs- west coast, Disneyland -vs- Walt Disney World.  It’s a win-win, right?!