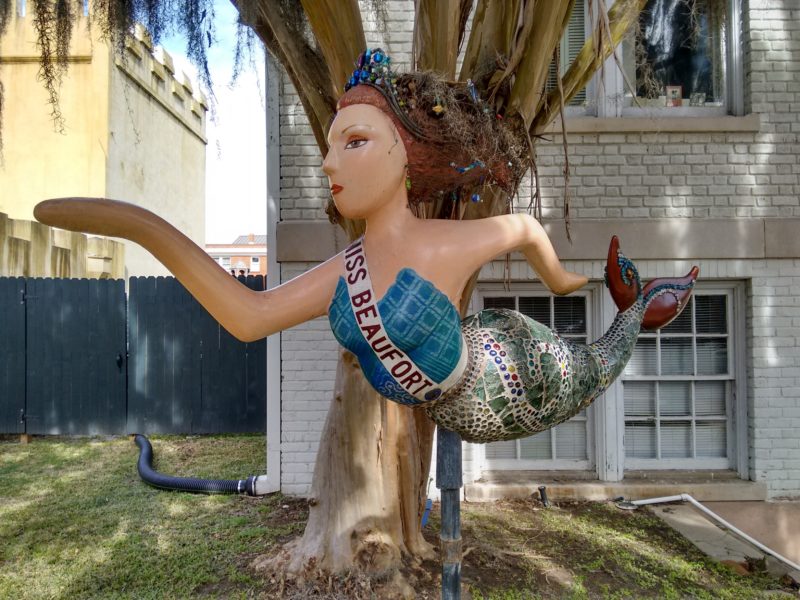 Halfway between Charleston and Savannah, lies sleepy little Beaufort, South Carolina. It’s a picturesque seaside town with a pretty harbor where the sailboats silently bob up and down in the water awaiting the next adventure.  It’s a town where one genuinely feels as if you’re walking back through time. Yes, I know I say that a lot, but it’s true. There are so many quiet little blink-of-the-eye places in the US that often go unnoticed. 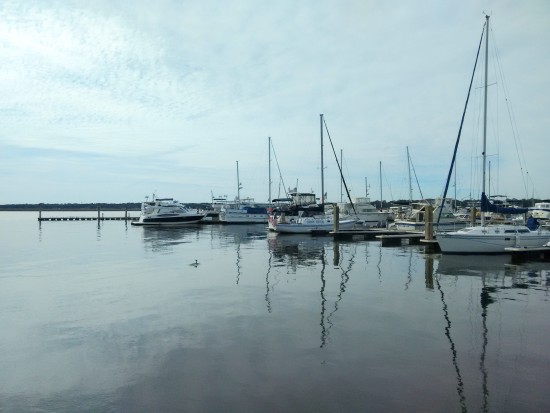 Where the sailboats await the next adventure.

I don’t know that there is much I can write about Beaufort, although I’m sure the historical significance of the area could fill the pages of a US History text book.  Several well known movies have been filmed on location in Beaufort such as, The Great Santini: A Novel

, The Prince of Tides: A Novel

, but I suspect the locals would rather you think of Beaufort in a more historical and peaceful light. 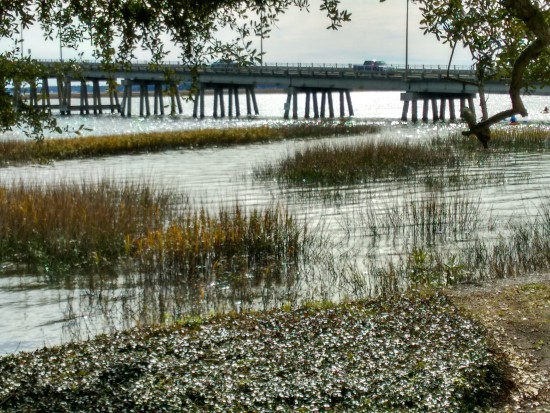 We first heard about Beaufort from our guests when we still owned our Bed & Breakfast Inn in Oregon. The 4 of us were discussing our upcoming cross country road trip, in 2014, and they strongly encouraged us to not only visit Beaufort, but to also visit St. Augustine, FL.  We made it to St. Augustine, on that road trip, but we didn’t make it to Beaufort until this past January.  I’ll pay it forward by also strongly encouraging you to visit both places should you find yourself in the deep south.

The Homes of Beaufort

Following a self-guided walking tour map, of the historic points of interest in Beaufort, we whiled away at least three to four hours just strolling up and down the streets.  We searched for and found each point on the map and we were in awe of the beauty of the homes, the historic churches and the cemeteries where Civil War Confederate Soldiers lie in rest.  Unlike the historic homes of Charleston, open for tours, the majority of homes in Beaufort are privately owned – and lived in. A few have been converted to B&B’s, but primarily they are private residences. 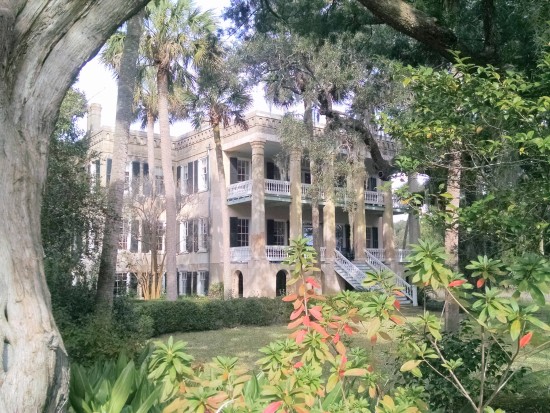 One of the largest privately owned homes in Beaufort.

The other icons of Beaufort that completely captured my fascination – and imagination – were the majestic oak trees with their limbs heavily laden with rich green ferns and Spanish Moss that swayed in the gentle breezes floating inland from the bay.  As we rambled along I would call out to Abi, “Look at this one!”  I seriously could not get enough of them, they were somehow mystical, as if their branches could tell a thousand tales. 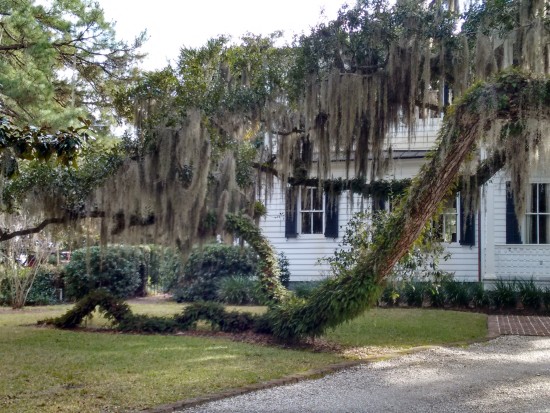 If these limbs could talk!

The Gardens of Beaufort

Oh my, the gardens.  The gardens – even in January – were right out of the pages of Sunset Magazine.  The homes situated in the historic core are the very kind that steal your imagination. Wouldn’t it be fun to live in one of these grand old homes with the majestic trees and the gardens to die for and the gas lamps at the front door awaiting your return.  Alas, the reality kicks in as to the very real cost of maintaining such a grand home and you find yourself quite content to just stroll and admire. 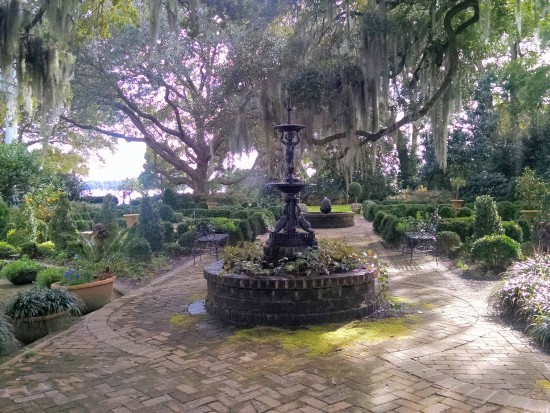 A private home garden – see the bay in the background?

Just like so many other quaint and peaceful sleepy little villages, of the deep south, urban sprawl has staked its claim with the likes of Target, Starbucks and chain food restaurants.  It’s difficult to stop modernization but a round of applause to those who work diligently to preserve the historical significance and utter charm of towns such as Beaufort. 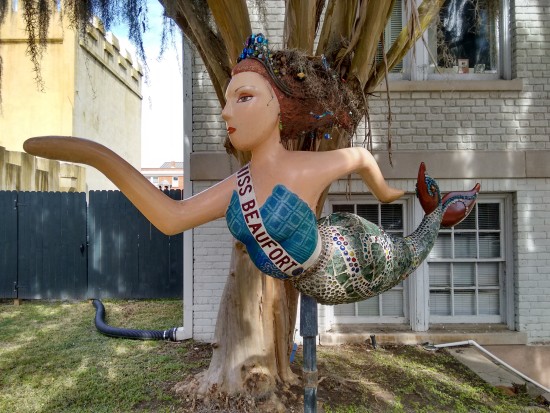 I have no idea what she represents, but ya gotta love her! 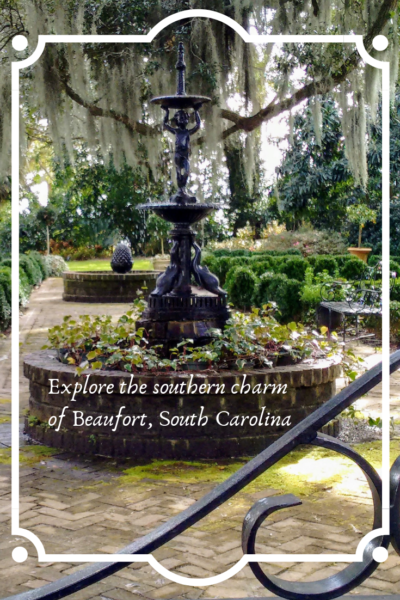