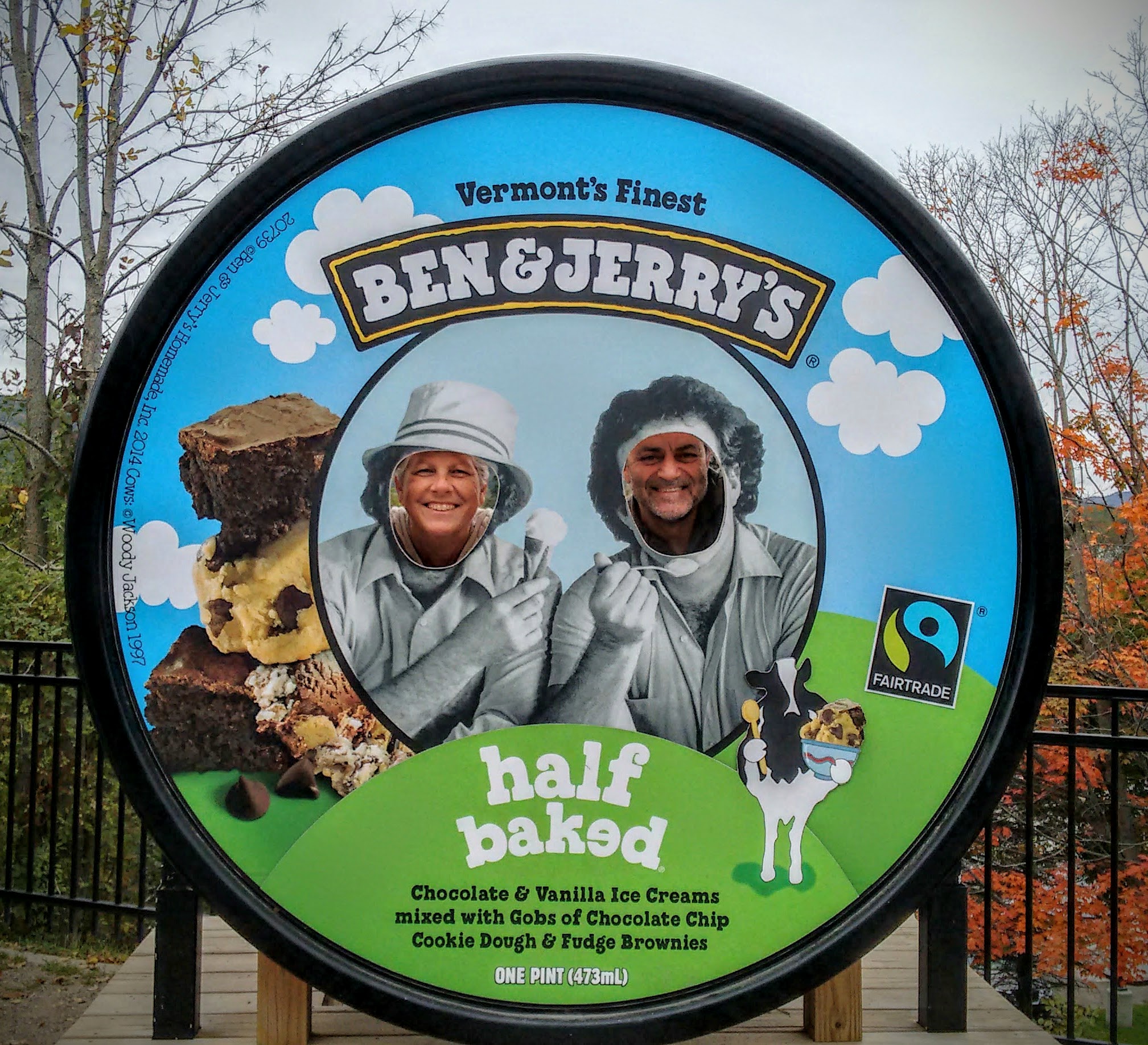 “Ice cream is the perfect buffer, because you can do things in a somewhat lighthearted way. Plus, people have an emotional response to ice cream; it’s more than just food. So I think when you combine caring, and eating wonderful food, it’s a very powerful combination.”  Jerry Greenwood

Like I do with most places we visit, I read a few reviews of Ben and Jerry’s Factory Tour on Trip Advisor.  I came across this review and enjoyed a good giggle. I mean, how political can a video about ice cream be?

“The history video was interesting but was political.”

As it turns out, the video is not at all political, but rather it’s the story of a company that not only makes outrageous ice cream, it’s about a company that has been environmentally conscious since day one.  Maybe, that equates to political for some.  For us, it equates to eating ice cream manufactured by a company that cares about the big picture.  Does it get any better? I don’t think so, but maybe I should ask Ben and Jerry. 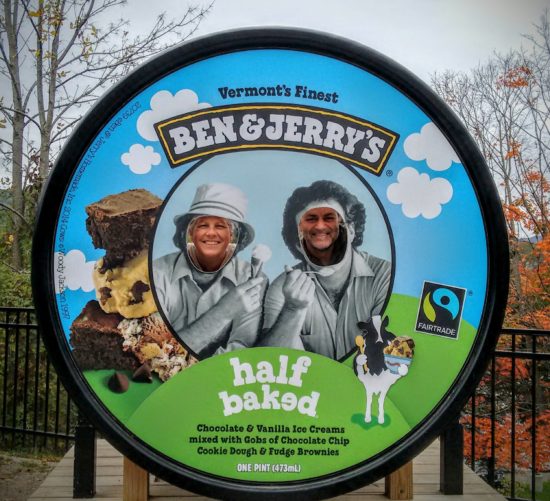 I think the flavor of our pint is spot on!

Truthfully, there isn’t a whole lot to see on the factory tour, but for $4 per ticket ($3 for seniors) we figured what the hell?  They advertise 30 minutes, but it’s more like 20, based upon the length of the Q&A at the end of the tour.  Anyway, a visit to the Ben and Jerry’s Factory Tour goes a little something like this. 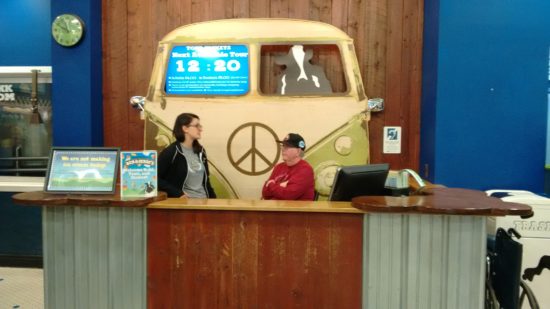 Buy your tickets and then wait for your assigned tour time. 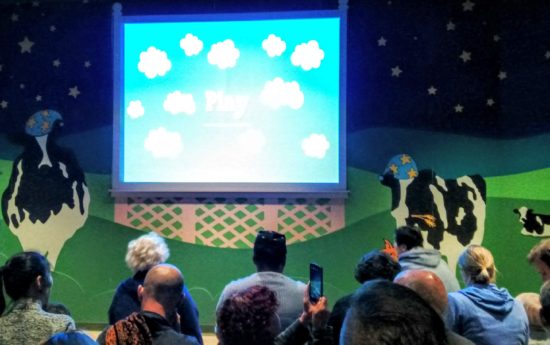 No popcorn served with this movie! 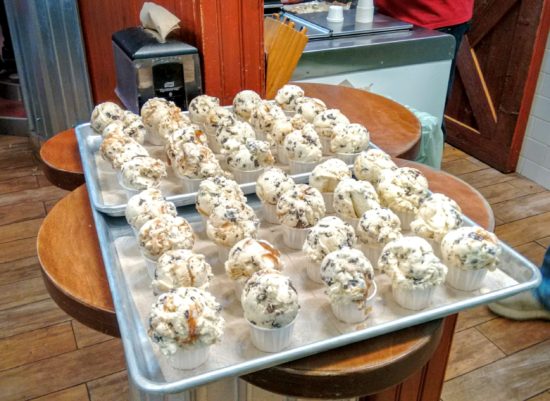 That works for us, what’s everyone else going to have?!

Aside from eating ice cream, by far the best part of a visit to Ben and Jerry’s is the Flavor Graveyard.  It’s where all not-so-successful flavors go to die.  Hilarious! 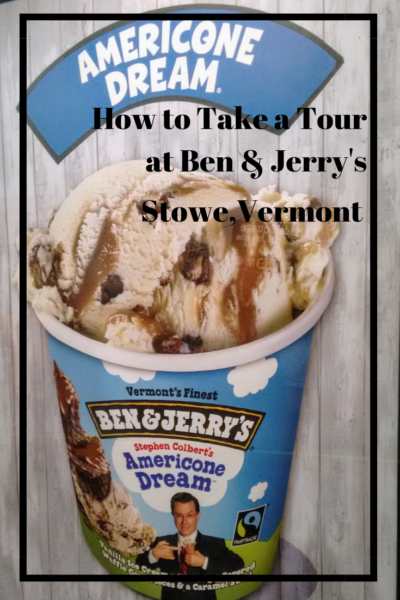