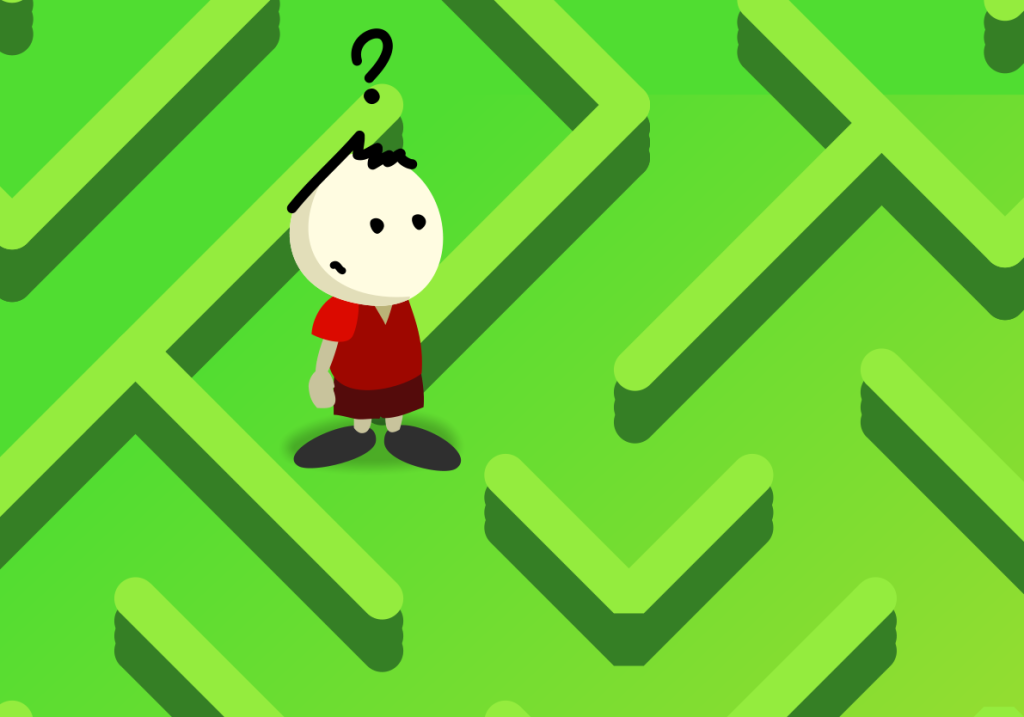 I went to the doctor, a podiatrist.  It was my first visit to the clinic and I spent maybe a grand total of 6 minutes actually speaking with the doctor while she performed a very quick procedure.  The cost for 6 minutes of her time? $193.07.  Yes, I know, she has to pay rent, her staff, etc., but seriously, $193.07?! And, at the end of the procedure there was a sales pitch to buy a miracle cream for just $30; $40 if I bought the box set.

Why do I bring this up? Because when one reaches a certain age, life presents all kinds of interesting scenarios.  Enter… the Medicare Maze. No, I am not yet of an age to qualify for Medicare, but I did inadvertently fall into the maze while Abi – who celebrated his 65th year in August – did his utmost to navigate through the process of enrolling.  The task is not for the faint of heart. 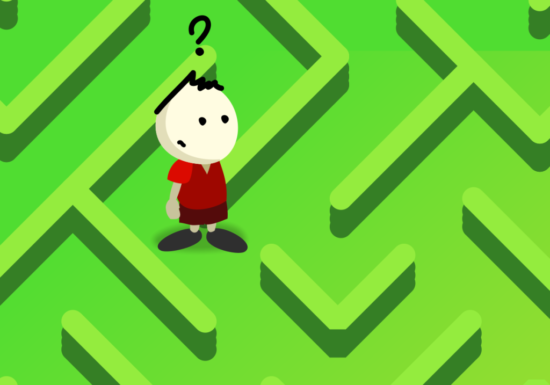 Making your way through the Medicare Maze is not for the faint of heart.

It all started when Abi signed on to collect his social security benefits.  Fortunately, our local social security office is staffed with knowledgeable people who took the time to walk us through the process. Simultaneously, Abi took on the challenge of the Medicare Maze.  It started with a visit to the Dept. of Aging.  You know you’ve entered a new chapter in life when you set up a meeting at the Dept. of Aging.

Luckily, we met with an exceptionally helpful woman who spent 1 1/2 hours with us detailing the abundance of Medicare options. Frankly, as much as it was helpful, it was equally overwhelming because it is not as simple as just signing on the dotted line and wham, bam, thank you mam, you’ve got a Medicare card.  Oh no, no, no. 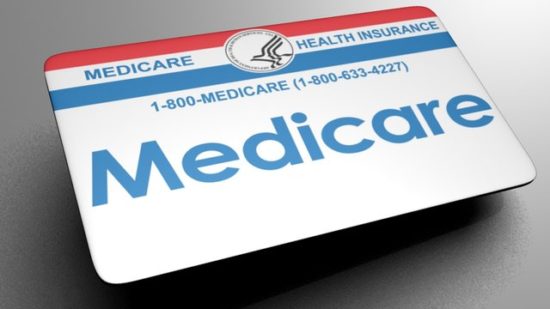 It’s not as simple as signing on the dotted line.

This is a mere glimpse into the Medicare Maze and the components of how one navigates the blind twists and turns:

So how did I inadvertently fall in to the maze?  As part of the process, Abi needed to cancel his health insurance.  Two months later, much to our surprise and frustration, we learned my insurance had been cancelled as well.  Without knowing it, I had been walking around without health insurance.  Augh!  There was a massive lack of communication but it boiled down to the insurance company cancelling my coverage because Abi was the primary on our account.  What’s a girl to do?  Start over.

There are, of course, a multitude of choices when it comes to heath insurance and I’m not even going to go down that road other than to say I chose to stick with our previous company.  Somewhat surprising, I know, having just gone 10 rounds with the company to get it all straightened out, but there you go. I now have individual health care coverage. But, because I rarely get sick and because I only have one prescription, I opted for major medical coverage. This translates to  one hell of a deductible, which leads me back to the $193.07.  The cost of an office visit now comes out my pocket so I’ve become keenly aware of how much I’m being charged. 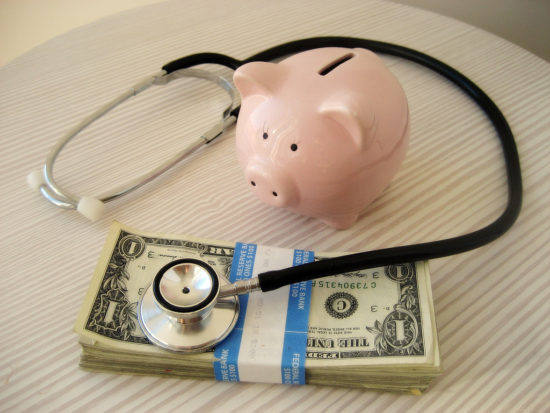 I’ve become keenly aware of how much I’m being charged for an office visit.

It’s a toss up, just like it is with the Medicare Maze.  I could opt to pay big bucks to have more coverage, just like Abi could opt for supplemental coverage, but is it worth it to pay money every month for insurance we may never use?  Especially, when one is retired and living on a fixed income.  It’s a crap shoot and it’s just one of the big “What If” questions everyone faces when they enter the Medicare Maze.  Good luck!

To learn more about enrolling in Medicare:

The Official US Government site:  Medicare.gov

Another Birthday & A Look Back