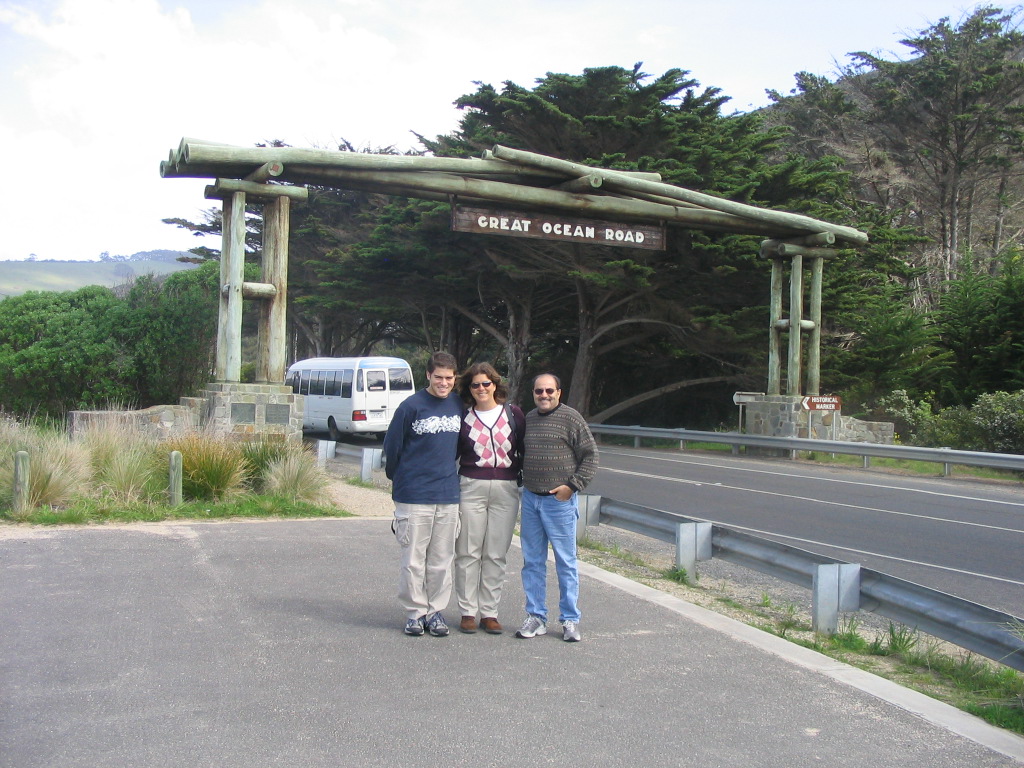 We hired a private guide, Gary, who along with his young son, Jamie, took us on a 12-hour drive. We experienced the beautiful coastline, The Twelve Apostles, kangaroos hanging out on a golf course fairway and Koala Bears in their natural environment.

We also enjoyed a walk through the rain forest and sat back while “the sheep herd” crossed the road, which was really a site to see!  It was a long day but truly spectacular. 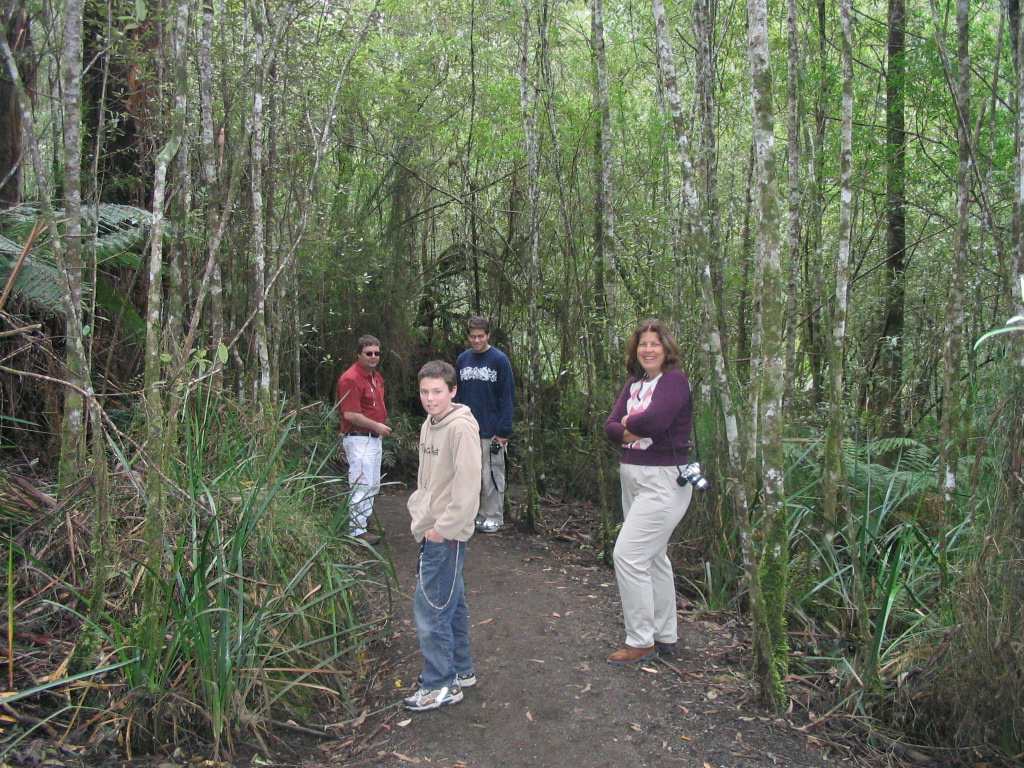 A walk through the rainforest 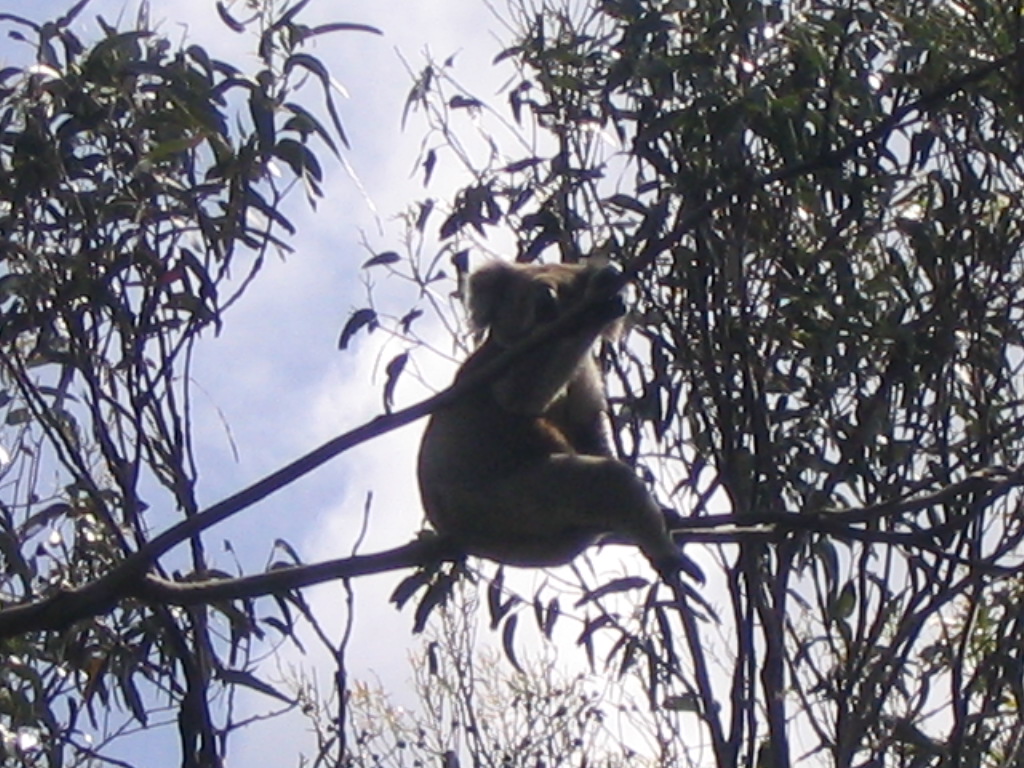 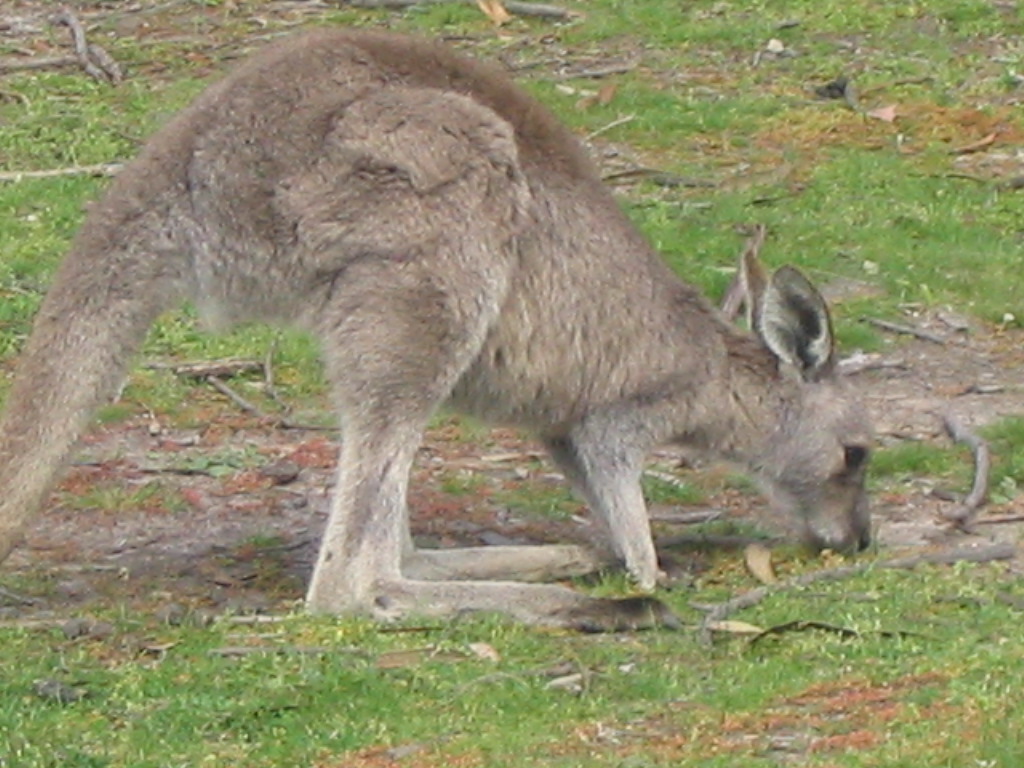 They were running wild on the fairway of a golf course!

The Great Ocean Road was built to commemorate the services of those who served in the great war 1914 – 1918.  The Great Ocean Road Trust was founded in 1917.  The drive is amazing, so much to see and try to take in.  Living in California for so many year we’ve enjoyed a lot of coastline, but there was a little something special about the Great Ocean Road.  Maybe the historical significance of why it was created, that and the stories we found along the way.  One story I still remember was that of  a massive span of rock that broke apart while tourists were on it!  Fortunately, they were on a stable portion, but had to be rescued.  Now that would be a story to write home about! 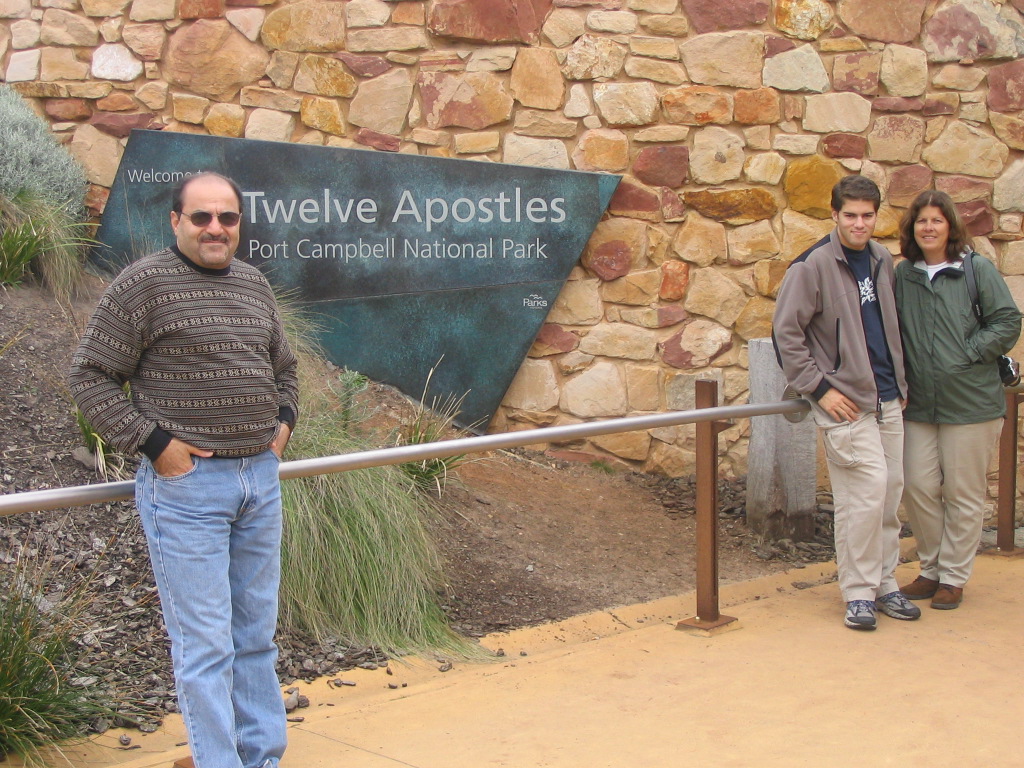 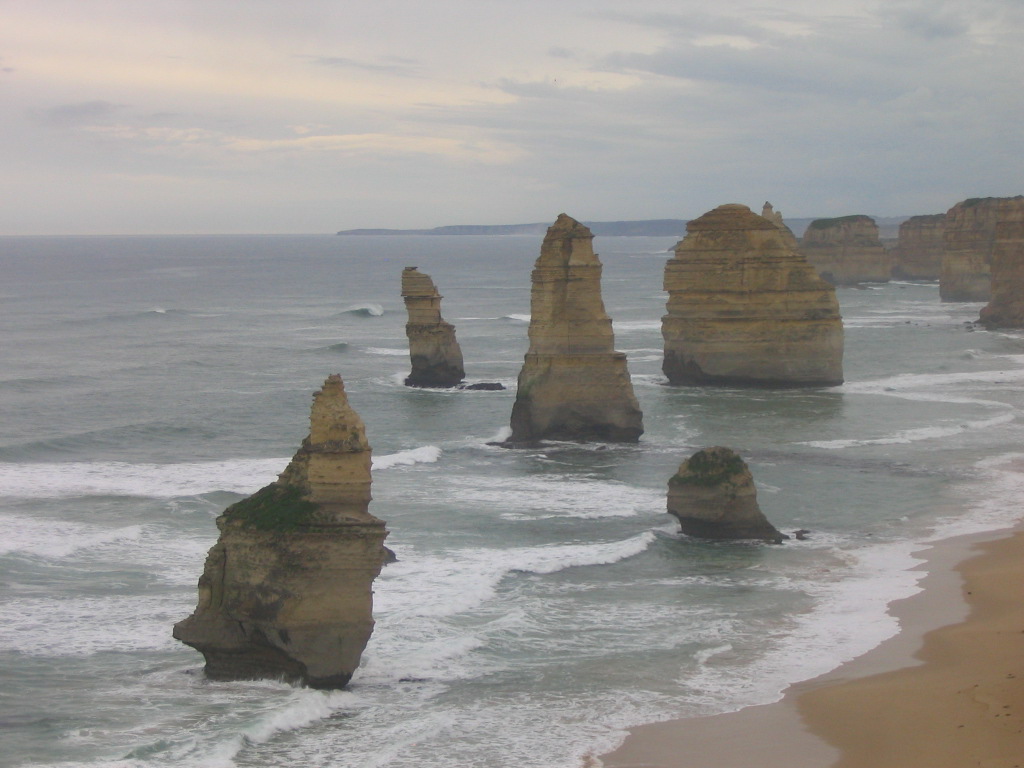 A few of the Apostles 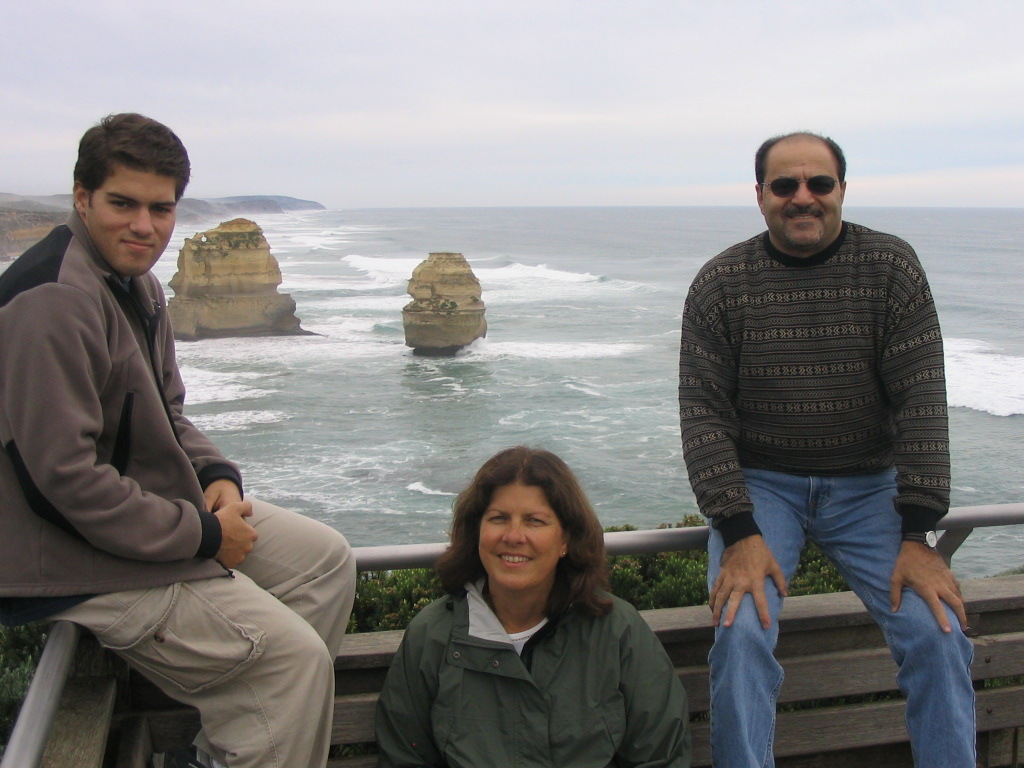 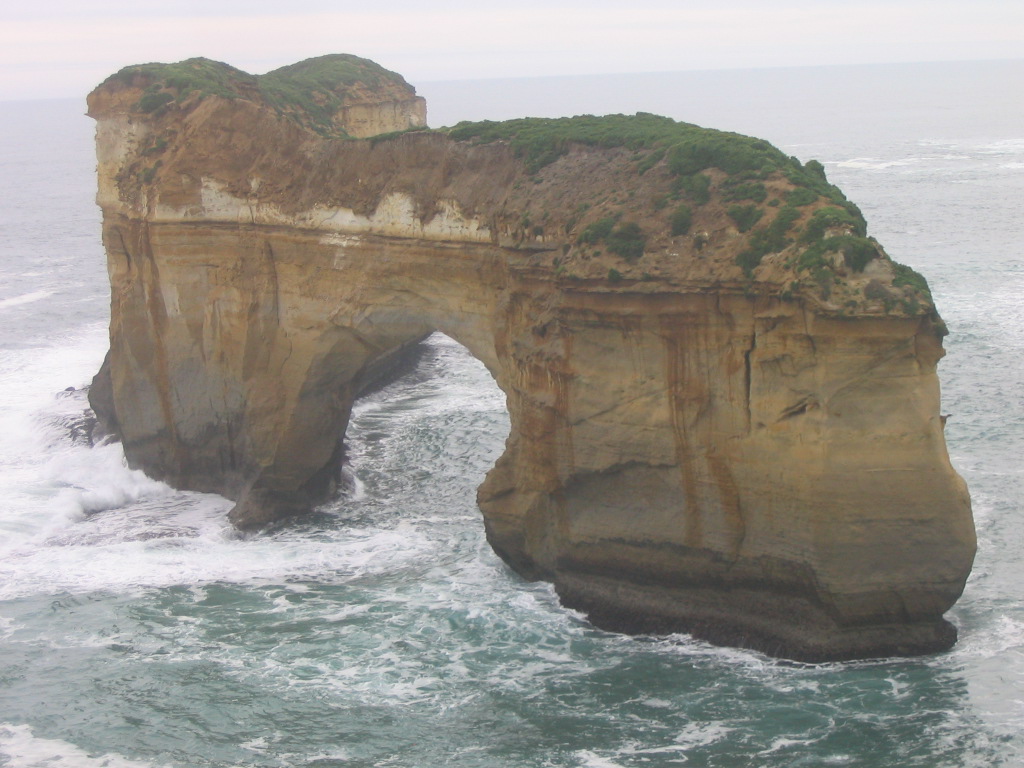 Eventually, it will separate 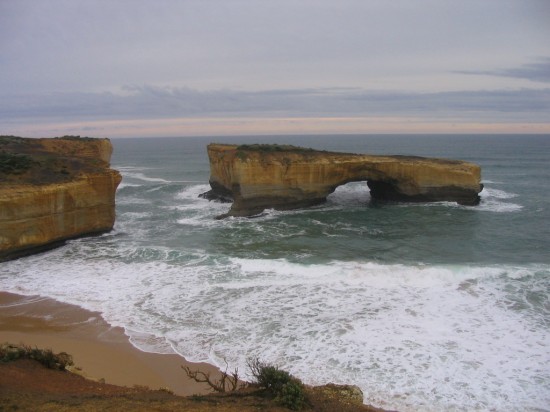 These two massive pieces were once connected by a bridge (for lack of a better word). Two tourists were on the far side when the bridge collapsed leaving them stranded. S-C-A-R-Y! 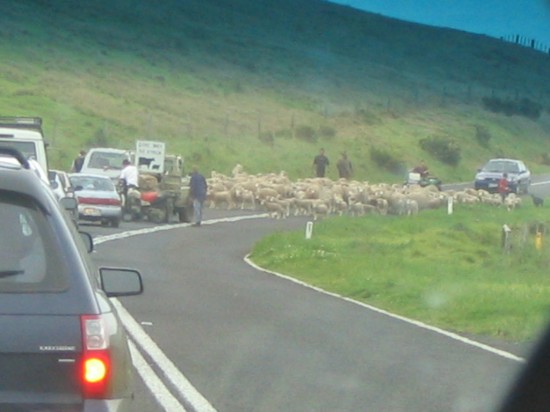 Why did the sheep cross the road?