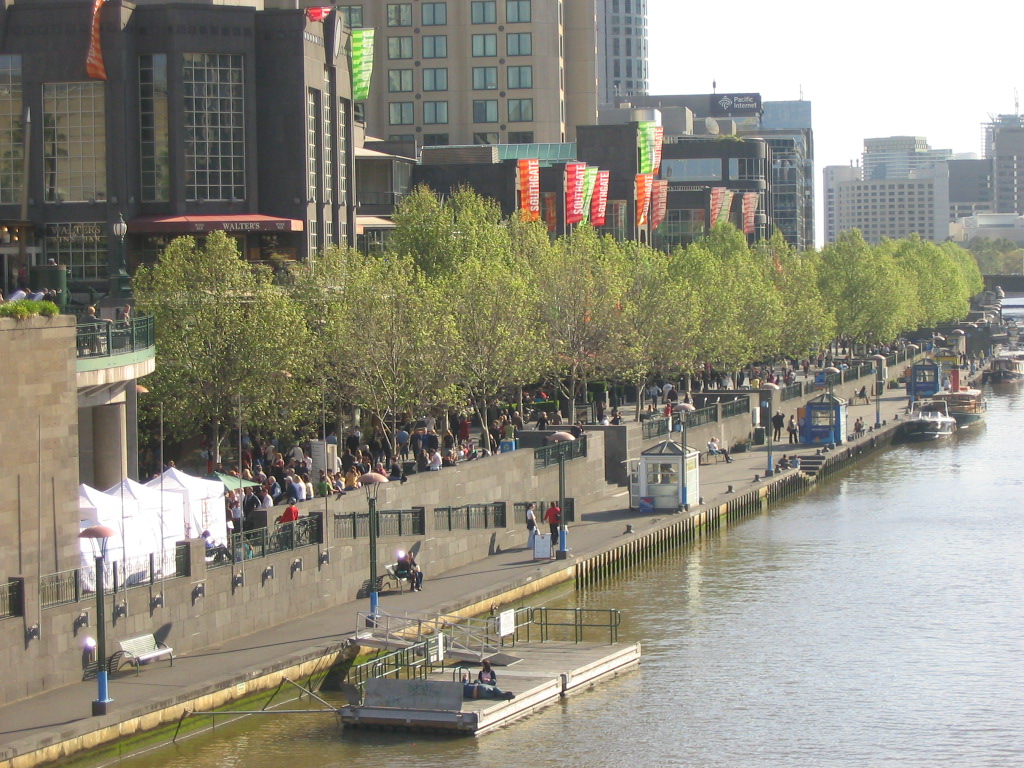 In the fall of 2004, our son was an exchange student at the University of Melbourne for a semester, during his junior year at Georgetown University.  Of course, we had to go visit and help him celebrate his 21st birthday, right?

On September 26, 2004 we flew from San Francisco to Auckland, New Zealand (12 hours – 45 minutes) and then after a 4-hour layover, spent in the airport, we were on to Melbourne, another 4-hour flight.

It was the farthest I’ve ever flown.  Abi, having made several trips to the middle east and back had me beat, but for me it was a gigantic trek!  I had all kinds of anxiety and if someone had suggested I cancel the night before I probably would have agreed, but I tend to feel that way before any big trip.  Then once we’re underway I wonder why I was so full of angst?  Crazy.  Well, truth be told I “hate” to fly, but it turned out not to be a bad flight at all and even though I was in the middle seat of three (Abi had the aisle) I was able to sleep a large portion of the night.  I would never even think about taking that long of flight during the day, I’d go out of mind!

It was an amazing adventure and I look forward to the day we can return, but for a much longer stay! 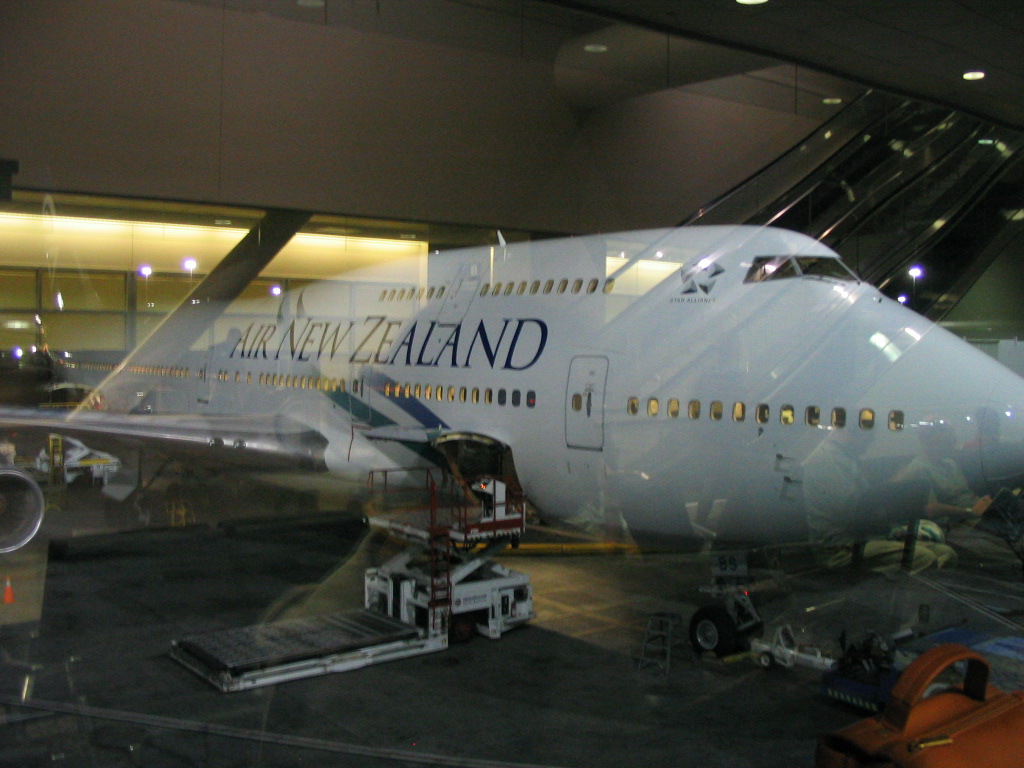 I love this photo because it looks as if the escalator is going in to the plane. Our flight left SFO at 9:45 p.m., we flew all night.

Melbourne is a cosmopolitan city rich with a distinct European flavor.  Beautiful waterfront, cafe-lined streets, culturally diverse with a constant movement of life.  The city is welcoming, people are friendly, it’s a lovely place to visit and so easy to navigate. 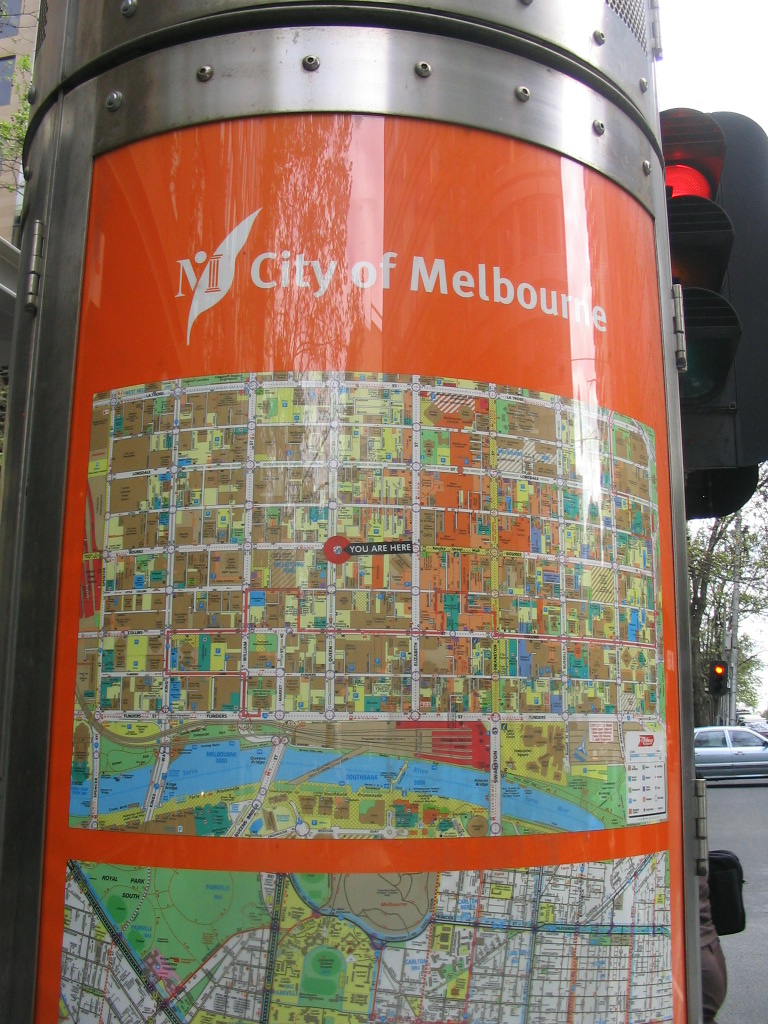 So easy to find your way to anywhere

The waterfront along the canal 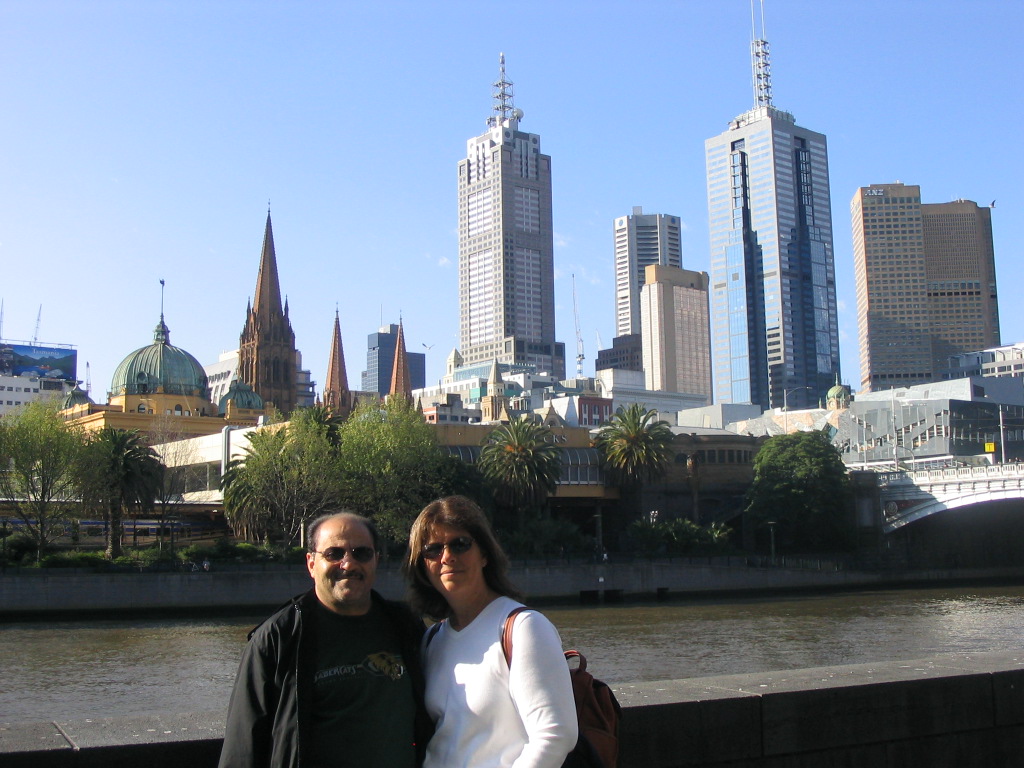 The skyline of Melbourne 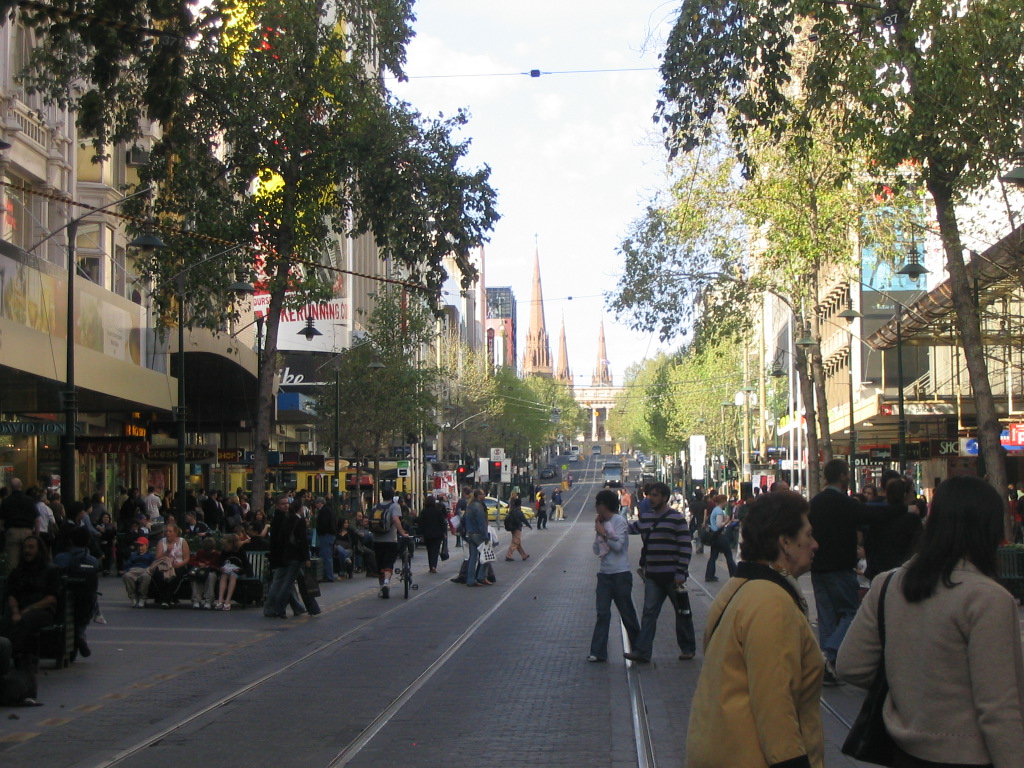 The Central Business District of Melbourne, or as the locals say, CBD. 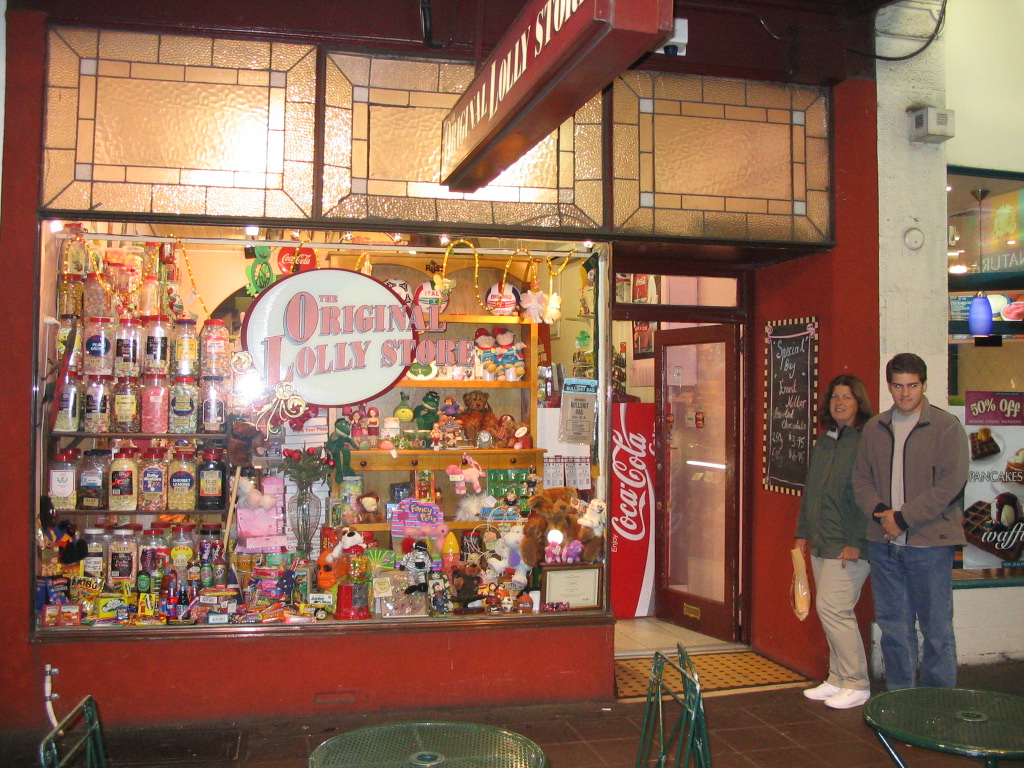 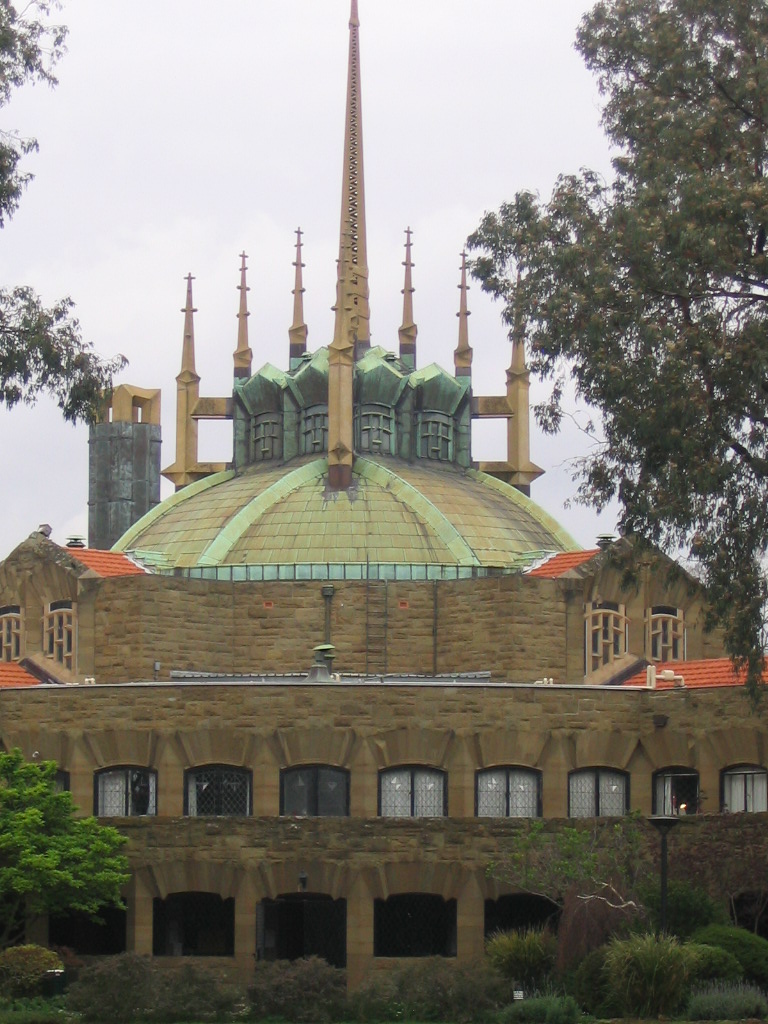 The Land of the Lord of the Rings ~
Share: