At the crack of dawn if I roll over in bed and twist my neck just the right way, I can see the sunrise from our bedroom window. It’s quite the view.  Frederick County – our new extended neighborhood – has views galore and we’re determined to see them all, including the covered bridges.

This morning I slept long past dawn. When I rolled over and looked out the window I saw Dakota lazily munching grass and sporting a thick green blanket to ward off the chill of the morning.  Dakota is our neighbor, along with his pals goat 1 and goat 2. Thinking it would be best to just snuggle under the warmth of the comforter, I turned my back to the view and snoozed a while longer.

A cold morning. It seems as if we skipped fall this year and went from hellacious hot and humid to holy crap it’s too early to be this cold.  I know we were busy moving, but did we blink and miss it?

After forcing ourselves to throw back the comforter and face the chilly October morning, we pulled on our sweaters, turned our backs on the unpacked boxes and went out to see what we could find.

Channeling Francesca and Robert, we found ourselves exploring the back roads and covered bridges of Frederick County. 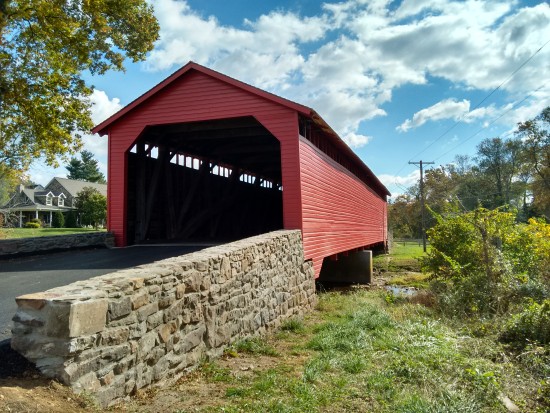 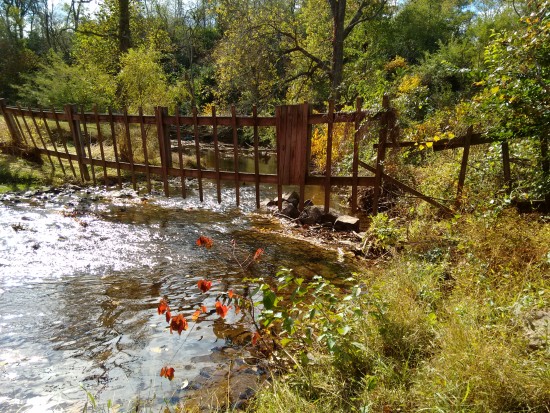 Meandering along the back roads we slowly wound our way through tiny country towns. We stopped at Emma Jean’s General Store, which was really more of a hodgepodge collection of odds and ends, but a sweet lovely lady shared a bit of history about the store and gave me two pieces of rock hard bubble gum.  It chewed up pretty well. 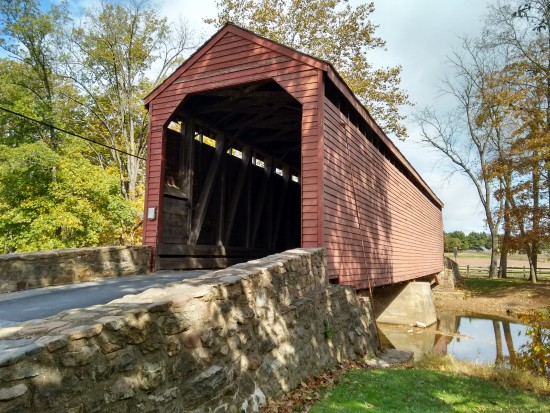 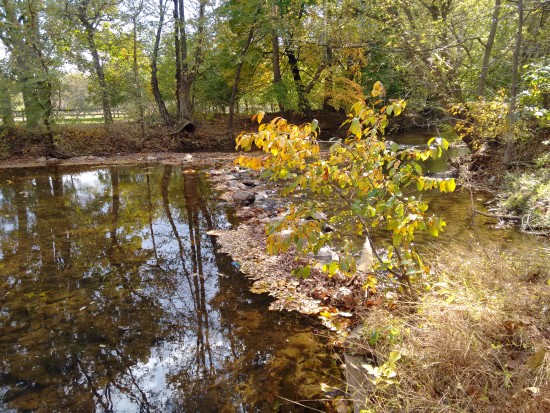 As we found our way to our 3rd bridge, we vowed next time to throw jackets in the car whether or not we thought we’d need them.  Because you know, we needed them. 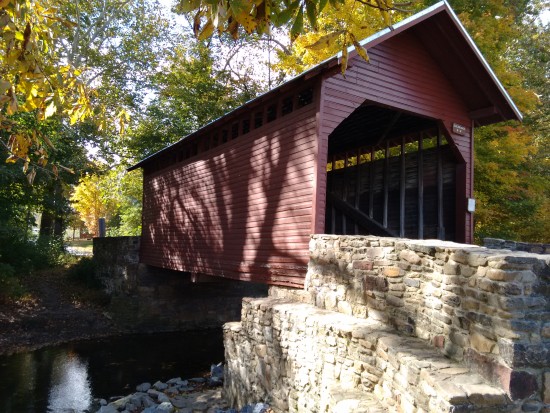 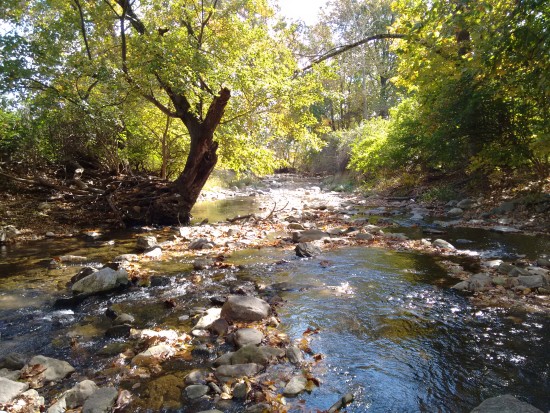 The Other Camp David

That’s the great thing about nesting in a new place, there’s so much “new” to explore.  Little did we know – until after the fact – that as we drove through the hills wrapped in fall colors, we happened upon Trout Run, often called the other Camp David.  We’d never heard of the mountain compound but it sure is a beautiful spot and it has quite the history. 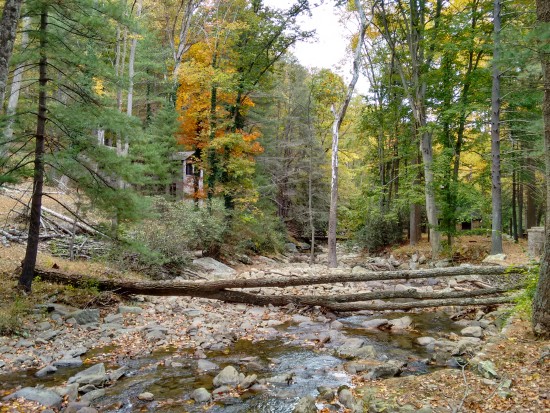 Sneaking a pic of the Trout Run compound – see the rock house on the left?

But I digress.  There are 212 bridges of various assorted sizes and design in Frederick County.  I’m not certain we’ll find all of the other 209, but we might have fun trying!

And, if you’d like to learn more about what went on behind the scenes of Francesca, Robert and The Bridges of Madison County… 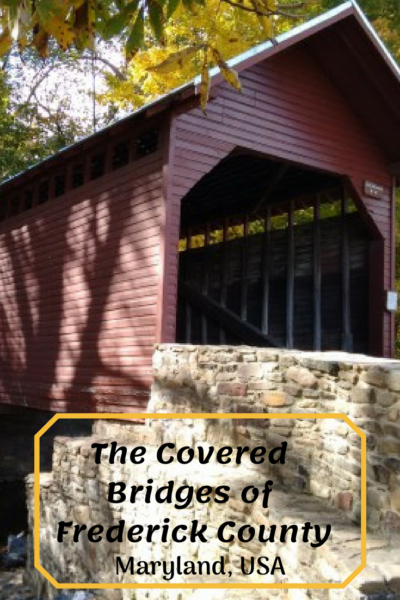