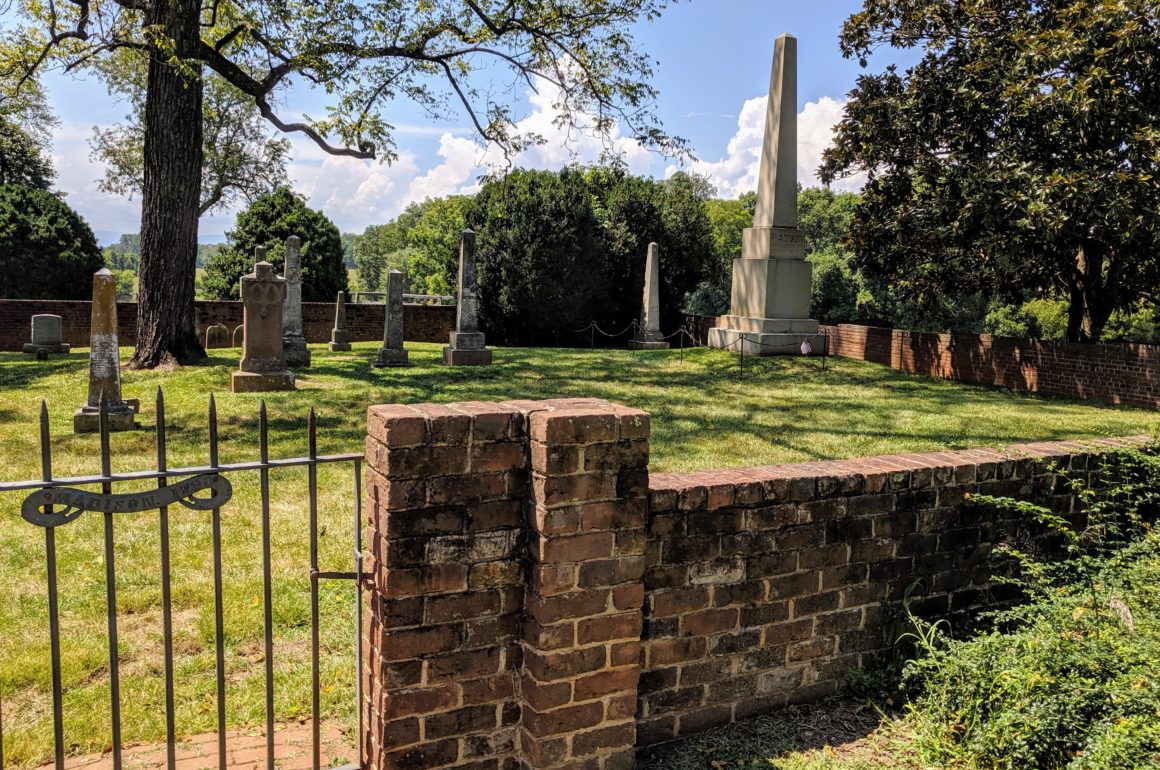 I’ve always said that walking in the path of those who came before us is by far the best lesson travel can teach.  Graveyards, in particular, are treasure troves of stories. Walking across a civil war battlefield in Franklin, TN you’ll learn the story of Matilda Lotz, or Glen Worthington whose civil war story unfolded near Frederick, MD.  These are moments frozen in time.

Stories from the Graveyards

I love to spin a good story.  Whether we travel just down the road or across the ocean, I’m always looking for the story behind the experience.  When Viola Davis recently won her academy award, she told the audience to look for stories in the graveyards because that’s where you’ll find the stories of ordinary people who lived a life.  Her speech was especially moving because I likened her words to my love of walking in the path of those who came before us.

Over the course of a few recent days we’ve had the opportunity to learn two new lessons; moments in which history once again taught us how far we’ve come and how much we’ve yet to learn.  The first lesson was taught to us by six-year-old Glenn Worthington who in 1864 – along with his father’s slaves – hid in the basement and watched through the cracks of a boarded up window as a civil war battle raged before his eyes.  Take that in for a moment.  Imagine a six-year-old witnessing such a thing on his family’s farm and the lasting impact on his life.

As an adult he wrote the book, Fighting for Time: The Battle of Monocacy and he used his book to encourage Congress to establish a, “National Military Park at the Battlefield of Monocacy, Maryland.”  Monocacy National Battlefied Glenn, had a story to tell. 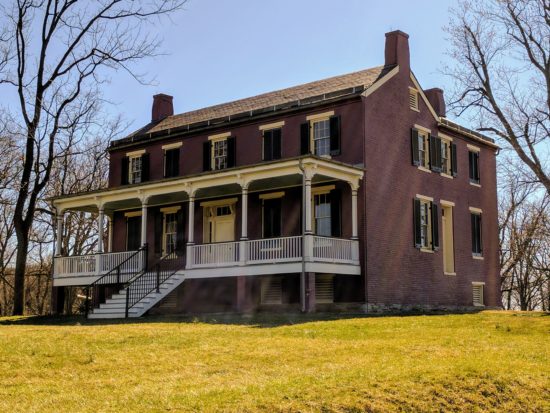 Built in 1851 – The Worthington Family Home

We’ve traversed this country four times and we’ve had many opportunities to hear the stories of ordinary families who were caught in the middle of civil war turbulence, literally in their front yards.  Stories such as that of Matilda Lotz and her family who hid in a neighbor’s basement while the civil war battle of Franklin raged around them.  These are stories from the graveyards, sacrifices made by so many.

Our second lesson came in the form of watching a movie titled, Loving. It is the story of Mildred and Richard Loving, an interracial couple who were married in Washington, DC because in 1958 it was illegal for them to marry in their home state of Virginia.

As the story began to unfold, we were reminded – having just traveled to the Monocacy Battlefield days before – of the sacrifices made by so many who fought so valiantly for justice and yet, ninety-four years after six-year-old Glenn Worthington watched a civil war battle on his family farm, two people who deeply loved each other could not marry.

Two people who were literally rousted out of their bed in the middle of the night and hauled off to jail simply because of the color of their skin.  The judge sentenced them to one year in jail (suspended) and told them to leave the state of Virginia for 25 years.

We only knew of the Loving’s story through a fairly recent news report.  It was covering the 50th anniversary of the Supreme Court’s 1967 landmark decision.  A decision which made it legal for interracial couples to marry in every state in America.  The court’s decision came about because of these two ordinary people, Richard and Mildred, who loved each other.  They simply wanted to raise their children in their home state.  Theirs was an extraordinary story.

Stories From the Graveyard

As we watched the story it was hard for us not to think again of those who have walked before us.  And, how much, as a nation, we still have to learn.  It seems as if history keeps repeating itself, doesn’t it?  I don’t think there is a more relevant time to pay attention to stories from the graveyards.

These are the people who came before us. These are the stories we should hold onto as we find our way through yet another turbulent time in our country.  Hopefully, lessons will be learned. 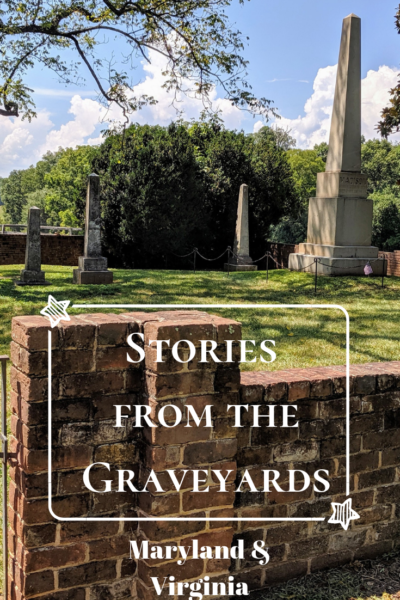