By the time we left Prague neither one of us was back up to speed and I was still sporting a bit of a cough, but we carried forward.  It was onward to Bavaria!

We gave thought to scrapping our plans for Munich, doubling the length of our stay in Nuremberg so that we could catch our breath and get well.  But as I always say, life is what happens to you while you’re busy making other plans.

Also, we remembered we had found a super deal for the Hilton in Munich and had paid in advance because after all, why wouldn’t we make it?  As it turned out though, our three days in Munich were really good days and I would have been sad to miss them.  Well, I wouldn’t have known what I had missed, but you get the gist, right? 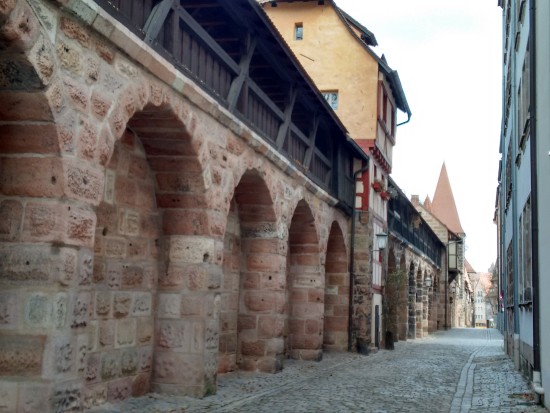 Our time spent exploring Nuremberg was limited to basically one full day because I really wasn’t well and we gave up a day for me to rest in bed.  But, we more than made up for it by visiting the Nuremberg Castle, the home of Albrecht Durer, which survived the bombing of Nuremberg, and the Fembo House.  Visiting Nuremberg and Munich is a living history lesson; walking the path of those who came before us offers a perspective not learned in books. 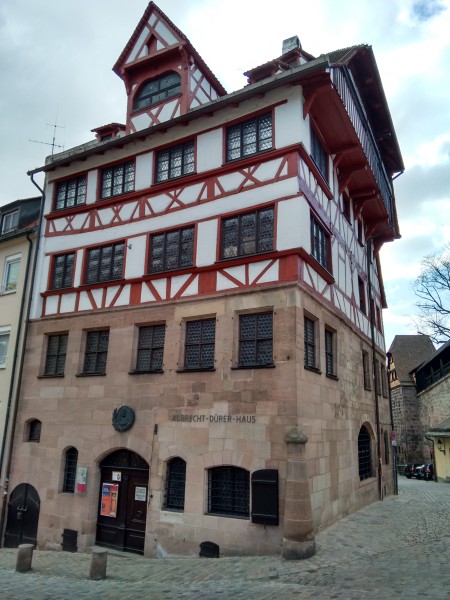 The home of Albrecht Durer- one of Germany’s renowned artists – still standing after centuries.

A Country Still in Nappies

If you live in the United States, traveling in Europe demonstrates just how young of a country the US is.  We’re talking baby country, still wearing nappies.  You visit the great cathedrals of Europe which took centuries to build and you realize you’re standing in a church that is older than the US. It’s sobering. And what’s more sobering is witnessing the impact of war on those beautifully neutral sanctuaries. 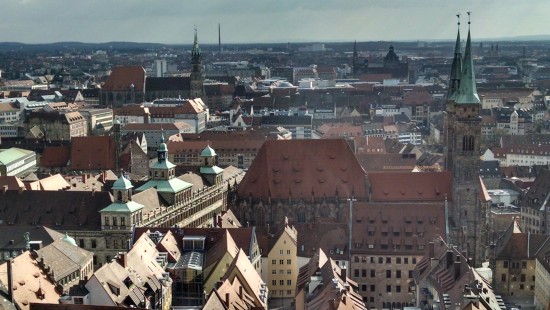 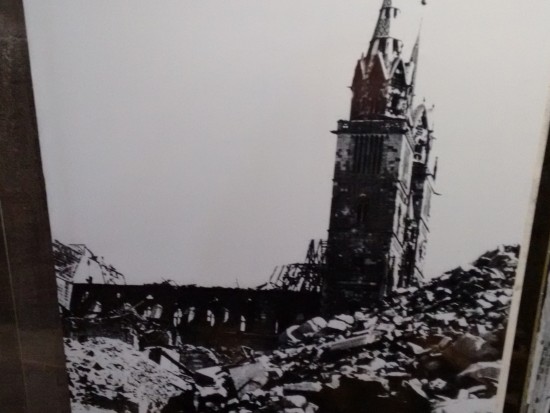 St. Lorenz Cathedral – The impact of WWII bombing of Nuremberg.

Had we gone ahead and scrapped our plans to visit Munich we would have missed so much. Our day trip to the Dachau Concentration Camp was an incredible learning experience, somewhat beyond words and deeply rooted in emotional turmoil.

Our 2nd day in Munich found us taking a 3-hour walking tour of the inner city and again, so much learning going on. We both have a better understanding of some of the events of WWII that impacted Germany – all of Europe – and how passionately Munich is working to rebuild the city.

I say is working because they’ve been rebuilding for nearly 70 years.  And while the events of WWII – and specifically the Nazi Party – over shadow so much, it really was just a 12-year period of the country’s iconic history and we came to appreciate that perspective. 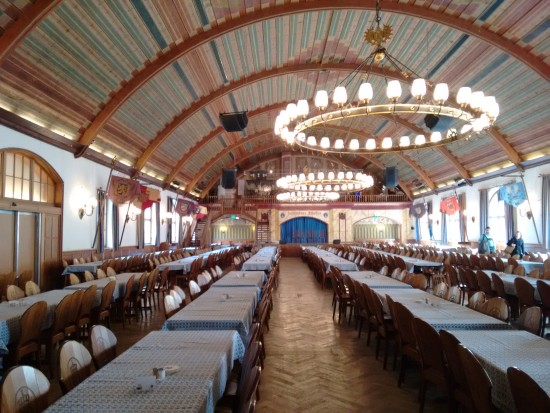 A classic Munich beer hall. You would never know it, but this is the same beer hall where Hitler announced the formation of the Nazi party. The hall was bombed out during the war and rebuilt to duplicate the original, only to be burned out by a kitchen fire two months after the completion of the rebuild. Today, it is a thriving beer hall.

I can’t even begin to retell the story of how beer and politics and royal families and Bavaria are all connected, but we found ourselves thoroughly entertained by the stories. And when in Bavaria, one must of course visit a Brauhaus! 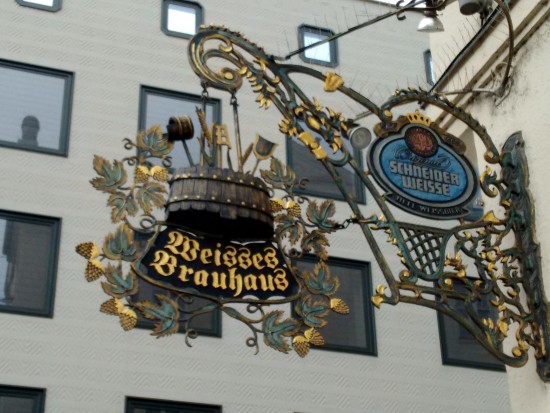 This was our choice for our first visit to a Bavarian Brauhaus. 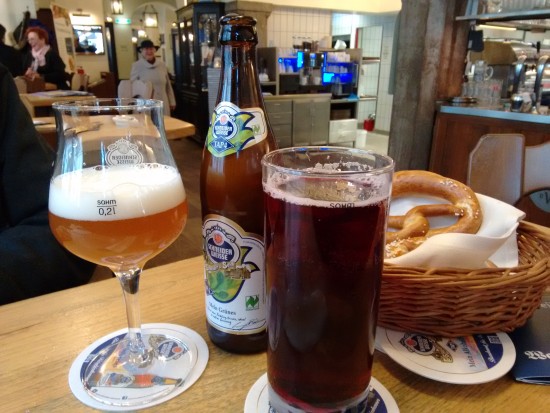 Six days in Bavaria was not enough, but then that’s the thing about traveling.  It’s always good to leave wanting more. 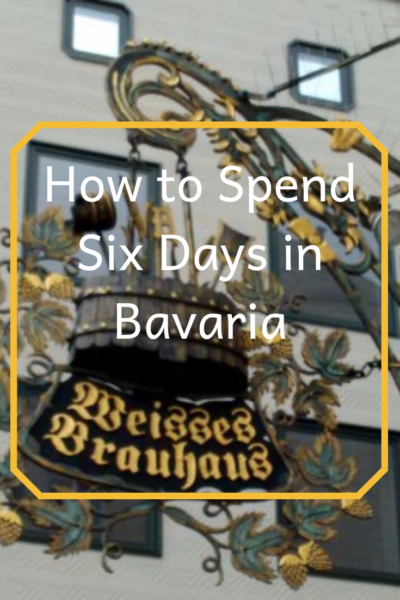 « Previous post
We Spent Three Weeks in Iran ~
Next post »
Prague, It’s The Stuff Fairy Tales Are Made Of