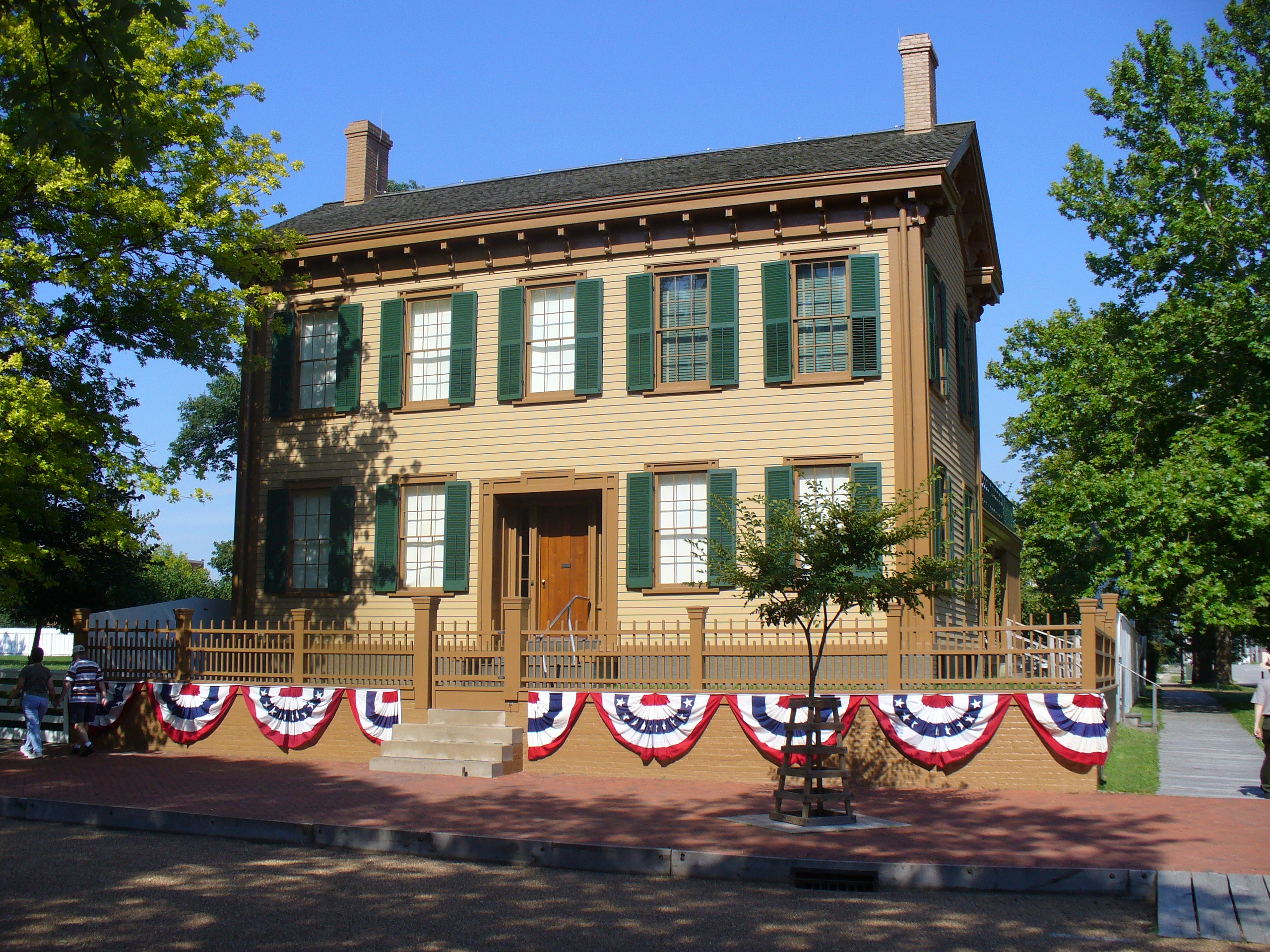 I am – as I have admitted on more than one occasion – a lover of history.  There’s just no denying it.  Call me a nerd if you must, but I believe as a society we cannot move forward if we do not understand how far we’ve come.  Walking in the path of those who came before us, such as President Lincoln, has always held a special fascination for me.

Discovering, quite by accident, that the Lincoln Home National Historic Site was in Springfield, Illinois and we were driving right toward it, well – color me happy!

The Tomb of President Lincoln

Before visiting the home site we stopped and visited the tomb of President Lincoln, which was very impressive.  Our timing was off though as they are restoring the grounds surrounding the tomb.  We couldn’t get inside the monument to see the actual headstones of Lincoln, his wife and three of his sons. 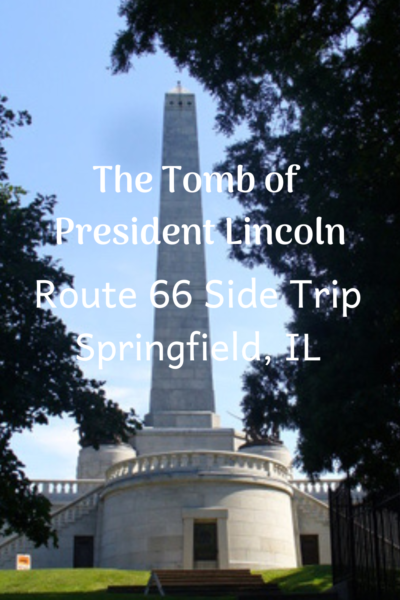 The Home of President Lincoln

Had we known our timing would prove to be off again, we would not have lingered at the tomb, but instead moved more quickly toward the home site.  But, we didn’t and as timing would have it, we missed the last guided tour of the home, but we were able to walk around on our own.  The house is set among a dozen or so restored homes and the whole area is closed off and is now a National Park. It looks like a neighborhood street straight out of the late 1800’s. 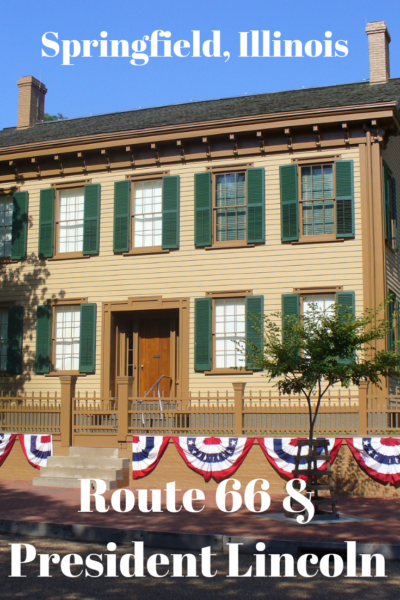 I must admit I was super disappointed that we missed the last tour and with no extra nights on our planned itinerary, staying overnight and taking the tour the next day was not an option.  I will be disappointed but equally thankful that I had the opportunity to walk in the path of Abraham Lincoln.

I asked one of the park rangers a couple of questions and he was very friendly and shared quite a bit of information.  Trying to remember all that he told us:

…The Lincoln’s moved into the home in 1844 and lived there for 17 years while Mr. Lincoln was an attorney and later a senator.  Three of their four sons were born in the home, only three sons grew to adulthood.  Once Mr. Lincoln was elected president the family moved to Washington, D.C. and of course, lived in the White House.

After the assassination, Mary Todd Lincoln never returned to the home.  Her eldest son, Robert, rented out the house for many years as he lived in Chicago and was a practicing attorney.  Mary traveled the country and Europe and often lived in Chicago to be near her son.  Upon her death Robert inherited the home and eventually gave it to the state… 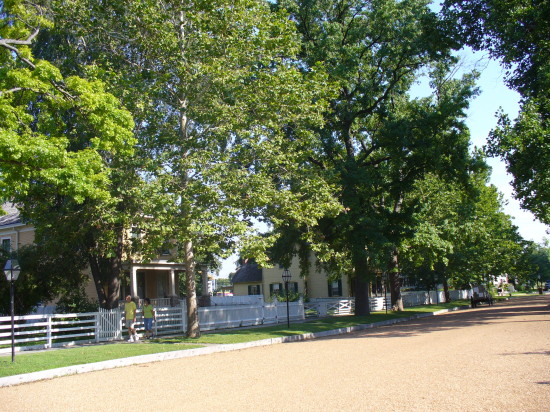 The restored neighborhood – near the Lincoln home – is now a national historic site.

In the end we walked where President Lincoln walked and it was good.  No, it was better than good.  It was living history.  It was an unplanned – had nothing to do with Route 66 – stop, but it was the absolute highlight of the day.

It was time to hit the road as we needed to make our next destination, St. Louis, MO.  Our impressions of Illinois include the color green.  Everything is so lush and green.  As I mentioned earlier, neither of us realized Illinois was a farming state.

We drove by miles and miles and miles of corn fields.  We loved all of the little towns with little white houses and sprawling green manicured lawns, all very quaint and picturesque.  It definitely felt as if we were passing through the heartland of America.  It is really a different way of life from what we know.

Today brought such a great surprise, I can’t help but wonder what we’ll find next while driving Route 66!