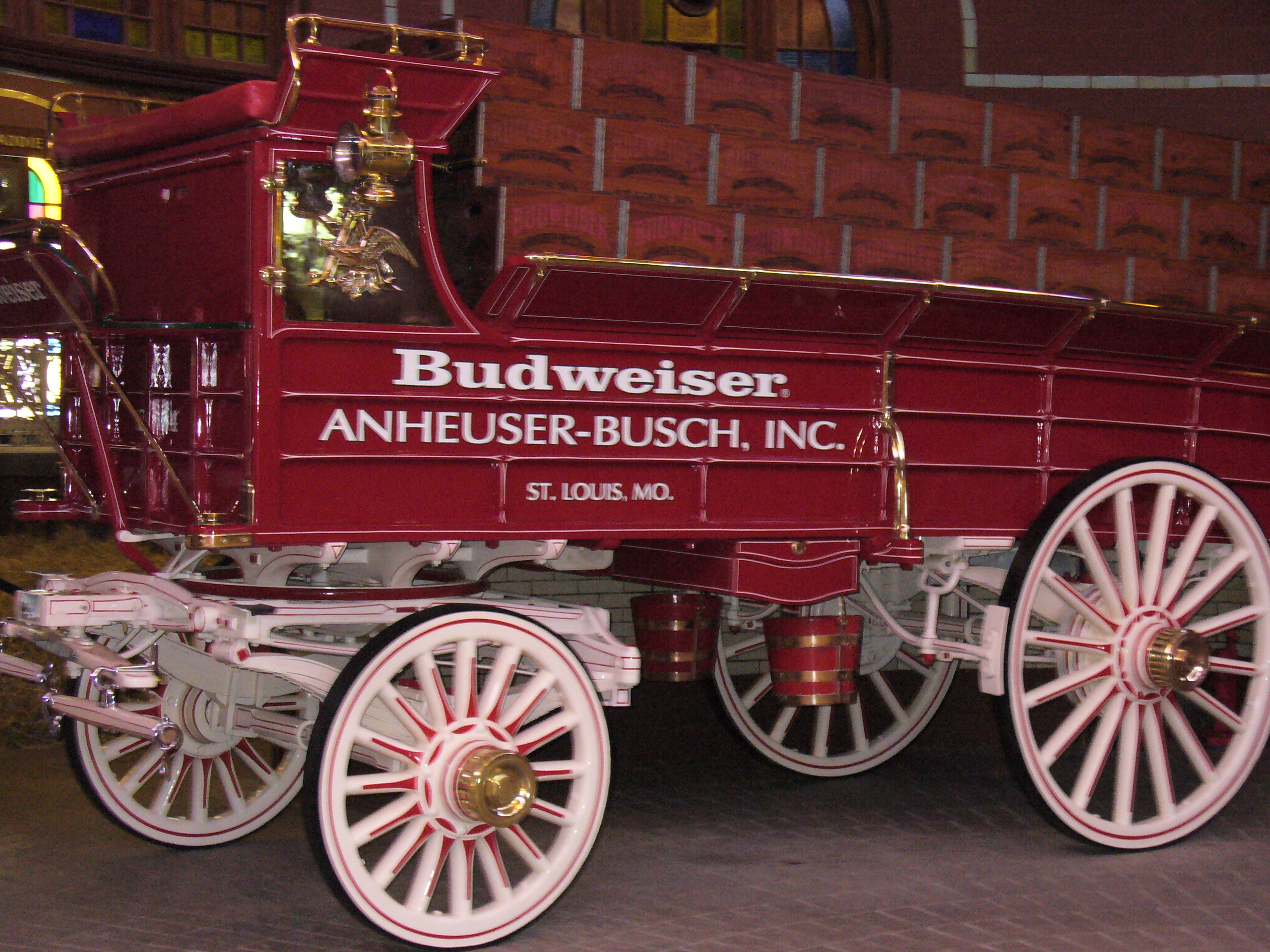 St. Louis, MO.  Leaving Illinois in the late afternoon we arrived in St. Louis around 7:30 ish.  I was driving so I couldn’t look too closely, but I can still see the image in my mind. The arch in the distance and the Mississippi River, two more firsts for us and I remember thinking, “This is where it all started; the westward movement of those who came before us.”

I’ve decided it’s hard to arrive in a new place at night. You’ve been traveling all day, your beyond tired and hungry and it’s growing dark which makes it even more difficult to figure out where you are. It’s difficult to know where to get something to eat, so you just kind of head for the first place you see and sometimes you’re lucky – sometimes not so much.  This time, it was – not so much.

The next morning we headed for the Anheuser Busch Brewery for a free tour.  Gotta love a freebie tour.  The St. Louis location is the corporate headquarters and the brewery is HUGE!  I told Abi I felt like Charlie Buckets walking into Willie Wonka’s Chocolate Factory, complete with an immensely tall brick chimney.

The tour was just over an hour and we were impressed by how pristine everything was.  There was not a speck of unclean anywhere, no exaggeration! After the tour they took us to a hospitality room and Abi enjoyed samples of beer while I enjoyed good ole root beer. I have never been able to acquire a taste for beer.  Bleah.

I have never seen horses as massive as the infamous Clydesdales.  The Dalmatian mascot dog peeping over the gate of his pen was too adorable. Clydesdales and Dalmations, who would have thought they’d be the perfect partnership? Unfortunately, we couldn’t get a good shot of his cute face.  It can also be said that the horses live in a palace, one cannot even think of it has a stable. No way.  Look at the colored glass windows.

Next up, the gateway arch.  I lost count how many time we had to drive in circles, due to one-way streets, before we found our way to the park.  Abi was going to take the interior tram to the top of the arch.  When he discovered though that it would take an hour he decided to pass. All we could figure was that the tram must move very slowly. There is a western movement museum, under the arch, which we found to be well-done and quite interesting.

It was a particularly warm day in St. Louis and by afternoon I was hot and tired and thought we should hit the road.  However, Abi convinced me it was probably a once-in-a-lifetime chance so we should go down to the river’s edge.  Truthfully,  I’m glad we did because now we can say we put our feet in the cool waters of the Mississippi River.

Because of the recent floods, the river is very muddy and there is quite a bit of debris and wood along the shore.  There was a city worker sitting on his truck and Abi asked him how high the river had been.  He explained where we were standing had been under water (by this time we were back up at the road level).  We took photos of a tree that marked how high the water was.  It was really something to see.  Fortunately, our timing for visiting St. Louis was spot-on because the river front had reopened just a week ago.

We only planned for one day in St. Louis so by 2:30 or so, in the afternoon, we needed to hit the road as we had a lot of miles still to drive before the end of the day.  Once out of the city, we had a difficult time trying to pick up Route 66.  The man we met at the restored gas station back in Illinois was right when he said Illinois has the best signage.  Every time we’d get off the interstate to follow a sign there wouldn’t be a 2nd sign, which meant we couldn’t find a spot to pick up the directions of our guide book, but we keep driving one road at a time.