I’m talking about Monument Valley Navajo Tribal Park, the classic film setting that gave movie-goers the painted image of the American West.  The Searchers, was filmed in Monument Valley in 1956 – a particularly favorite year of mine – and although it didn’t win any major accolades, it’s become a cult classic.  I don’t think the same movie could be made today, it’s about as unpolitically correct as it could be by today’s standards, but nonetheless head over to YouTube and you’ll find all kinds of clips and interviews about the movie.

It was a long day of driving, leaving Tucson, AZ and driving north through Flagstaff, AZ and crossing the vast desert of southern UT, until we found ourselves in Kayenta, UT, about 30 minutes away from Monument Valley. To say Kayenta is remote, is an understatement at best.  There isn’t much there, about 5,000 people, a couple of hotels, a couple of eateries, a bit of shopping and a school district, which did not come into existence until the 1950’s.  I think it’s more than just a town though, it’s a way of life for those who make the desert their home. 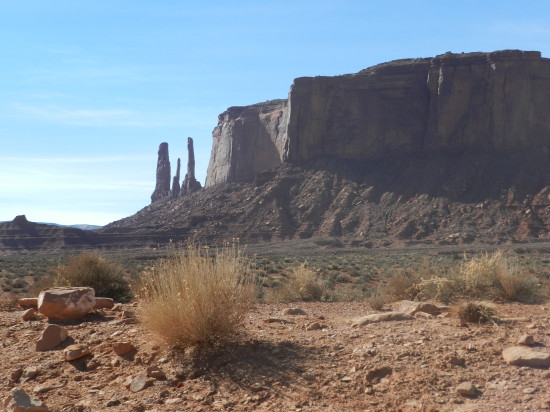 So there we were in Kayenta, knowing we wanted to spend the next day exploring Monument Valley but it seemed like a herculean task and we had no idea of how to go about it.  It was then we found, Duffy of Monument Valley Safari.  Duffy, who gave us a private tour of Monument Valley,  who played his flute for us, who educated us on the valley and the Navajo people, who took us off-roading in a big old suburban that was just too much fun, and Duffy who gave us exactly what we were looking for without us even knowing what that was.

You can actually drive your car down onto the valley floor, but I wouldn’t advise it as the road is not maintained and your car may never forgive you.  There are several tour companies in the area and albeit a bit pricey, it’s really the best way to view the valley because the tours can take you beyond where the public is allowed to drive.

I suspect during the busy spring and summer months there would be quite a few cars and getting off the pubic roads gives you a completely different perspective of the valley, away from the throngs of people.  We came across a couple who were riding their bikes and kudos to them because that was quite the ride! 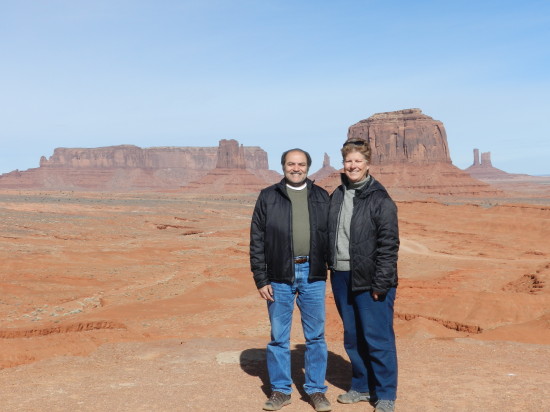 The bicyclists took this photo for us.  Note:  predating selfies!

Living Off the Grid

It was cold – of course it was cold it was January – the day we were there but the sun was out and it was just about perfect. It’s hard to put into words the glory of the valley, it’s just one of those places you have to see to believe.  No wonder the film makers of an era gone by were so fond of it.  Today, in order to protect the area, it’s much more difficult to get permission to film in the valley, if at all.

As you travel through some of the more remote areas of the valley you’ll see hogans – family homes – which have been continuously lived in for generations.  These home sites have been grandfathered in; no new families can move into the valley.  It’s fascinating in that the families maintain a lifestyle of generations past.  No running water, no electricity, just living a quiet life off the grid. 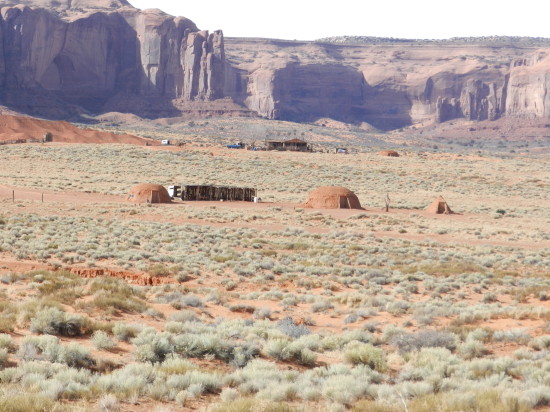 The Spirit of John Wayne

As I said, Monument Valley is a place to be seen, rather than talked about.  Venturing out to the more remote areas, where there isn’t another car or human being, you can stand perfectly still and take in the stunning silence of this captivating place.  And if you look off in the distance, you just might see the spirit of John Wayne. 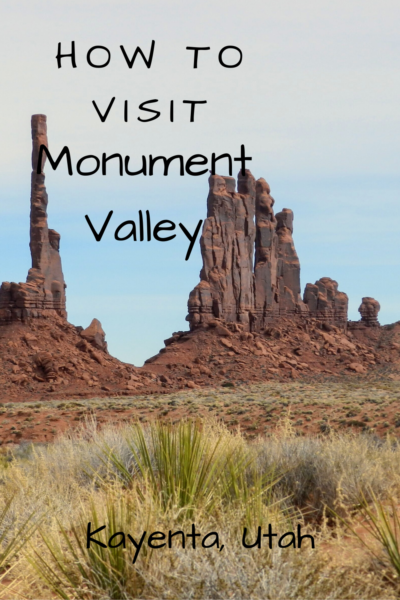 Although it takes a fair bit of driving to reach Kayenta, and then on to Monument Valley, it is well-worth the effort.  Our best advice is to book a stay for a night or two in Kayenta, or at the edge of the park.  Give yourself time to embrace the incredible peace and serenity of the desert.  Also, think about the lives of those who choose to keep traditions alive.  It really is very special. 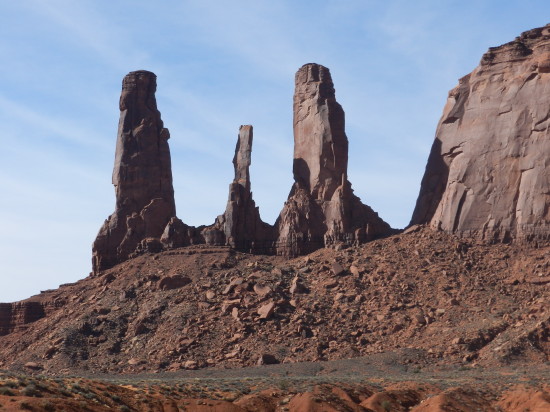