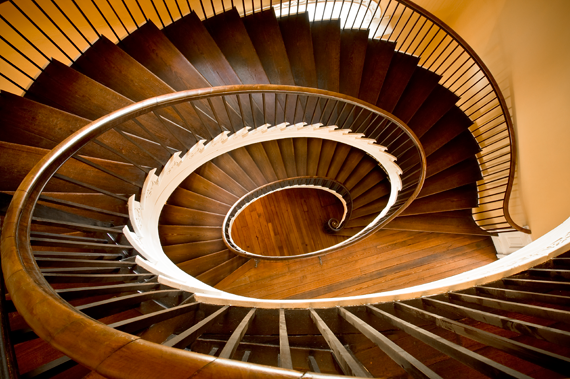 One painstakingly restored to its former glory and one preserved for those to see behind the facade so-to-speak.  Two historic Charleston homes each proudly standing the test of time, with life still passing through their corridors, after two centuries of history and societal cultures.

The Nathaniel Russell House Museum is beyond stunning.  Famously known for its “free-flying” stairwell, the home is the personification of southern genteel living.  Each room open to the guided tour is meticulously restored with such beautiful detail it leaves the visitor in awe.  And, most likely daydreaming a bit about what it would have been like to live in such a stately home. 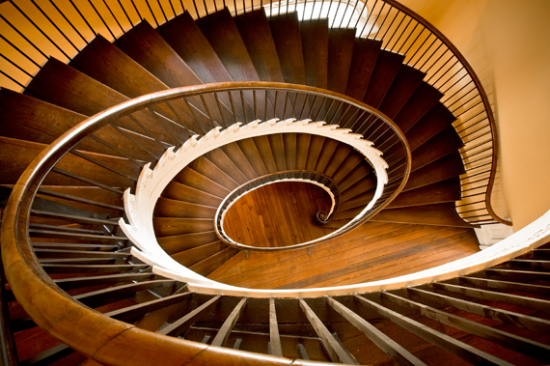 The Aiken-Rhett House Museum is a preserved home.  Self-guided audio tours lead the visitor through the main halls and rooms, both upstairs and down. It’s a fascinating walk through time, especially when visiting the adjacent slave quarters and stables. Everything is as it was. With the exception of the art gallery, all of the rooms can be described as being in a state of disrepair, yet they are carefully maintained, to preserve the home. 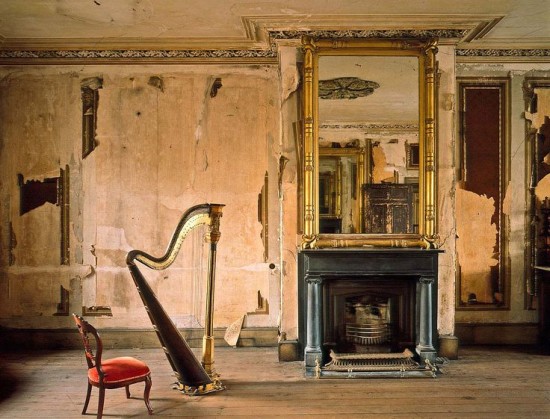 If you find yourself in Charleston – and really you should – the Nathaniel Russell House and the Aiken-Rhett House are two of the finest examples of restoration and preservation in the city.  Both, are well-worth visiting

At the time of our visit, photography was not allowed in either house, which provided us with an opportunity to just be in the moment without worrying about capturing it.  However, it did leave us without photos to share so instead, I encourage you to watch this brief video to glean a close look at both homes.  *As of Feb. 1, 2016 no-flash photography is now allowed in both hours.

Looking for the Best Cheap Holiday ~

Five Ways to Enjoy the Arctic ~