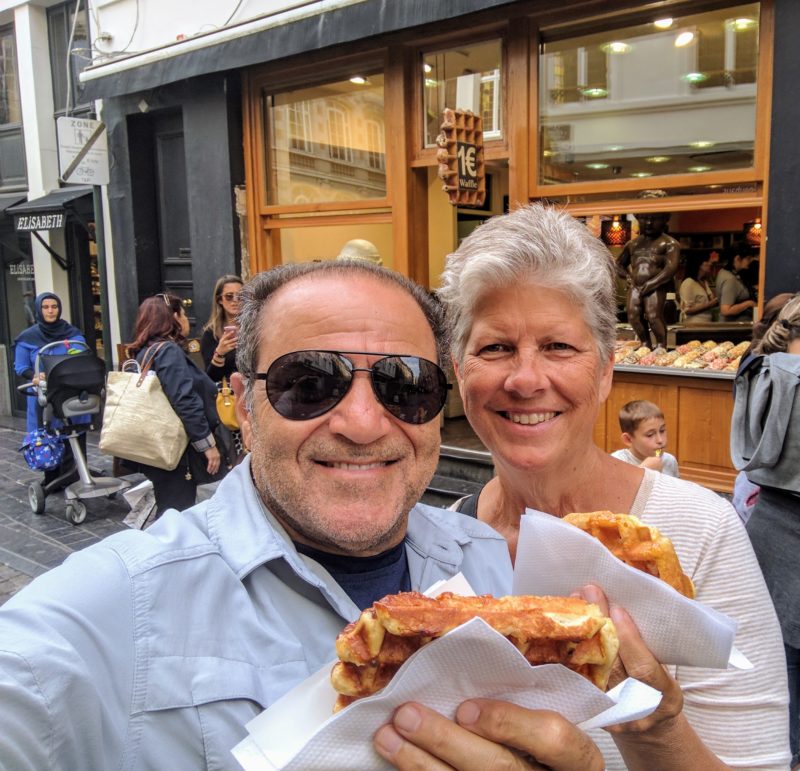 This is a first for me; writing a post while whooshing along the rails from Brussels to Berlin on a high-speed train.  I have to say, it makes for a pretty great office.  I just have to remember to look up from time to time as I’m prone to motion sickness and we’re whooshing backwards.  I’m probably pushing my luck!

This is the first leg of our 8-week grand Eurail adventure; we’re heading to Berlin for 5 days having just spent 5 days in Brussels.  You may find the whole 5 days thing to be a reoccurring theme for the next couple of months.

Back in the Groove

It has taken us 8 days in Lagos plus 5 days in Brussels to get back in to our travel groove, but I think we’re finally in sync. We’re back in stride when navigating a train and/or metro station with trains coming and going and not finding a sign in English to save our lives. All of our little travel habits are back in place. One of our quirky habits is that we make up words. Yep. It’s true.

When we can’t read the local written word, we pronounce it as best we can and then we “Englinize” it making it easier to remember. As it turns out though, just because I’m half German, it doesn’t mean I have an innate ability when it comes to pronunciation.  I think there’s going to be a lot of made up words as we’ll be in Germany for the next 10 days. 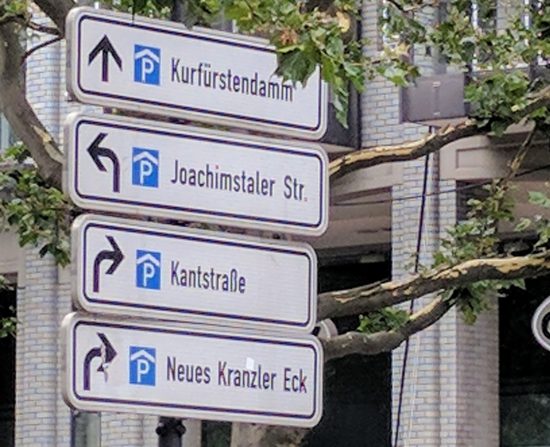 Going to have to Englinize a few of these!  Joachimstaler has potential to be known – by us – as Jacob Staler.

What can I tell you about Brussels?  It’s a lovely city and as it was our first visit to Belgium, it was a great introduction.  Also, I’m going to say it is probably one of the most diverse cities we’ve visited.  I lost count of how many different languages we overheard in passing.  And, I don’t remember going anywhere and not finding someone who spoke English.  Plus, I always say a smile and pantomime go a long way.

Maybe 3 days in I said to Abi, “I haven’t seen so many women in full hajib since we were in Iran in 2015.”  Seemingly, they feel safe and comfortable in their environment and isn’t that a wonderful thing?  As the home of the European Union, I think it’s safe to say that Brussels is a city that embraces diversity.

We spent our time in Brussels roaming the city and enjoying some serious eating.  Our favorite tantalizing treats were freshly baked Brioche with sugar – makes for a great breakfast – and of course Belgian waffles.  The waffles in Brussels taste nothing like Belgian waffles in the states.  There is a mystical magical secret ingredient – my guess is copious amounts of butter – that leaves a caramelized edge on the waffles that is ridiculously yummy.

As my true love, Julia Child, always said, “Everything is better with butter.” And, did I mention the frites?  With poivre sauce?  OMG!  To counter balance the deliciousness, we averaged 6 – 8 miles of walking each day.  I’ll let Abi elaborate on the drinking of beer, but I’m pretty sure he more than enjoyed it. 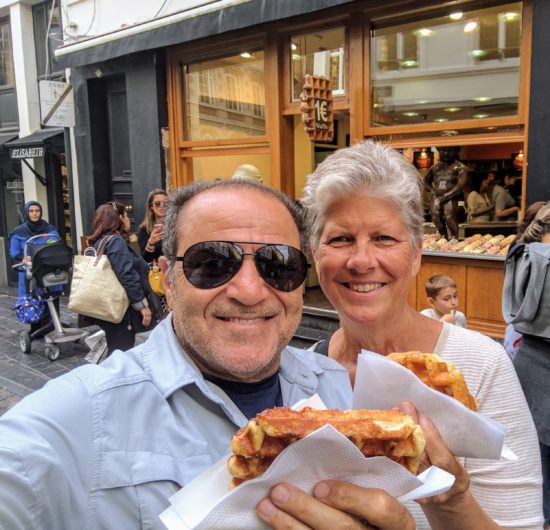 Plunk down 1 eruo and get a hot delicious waffle. Does it get any better?

We went looking for a cathedral – or so we thought we were looking for a cathedral – only to discover the cathedral was a part of the underground excavation site of the Coudenberg Palace. If you’ve been following us for a while, you know that one of my favorite aspects of travel is walking in the path of those who came before us.  Walking along an underground cobblestone street – Rue Isabelle – from the 12th century was the ultimate in walking in the path. 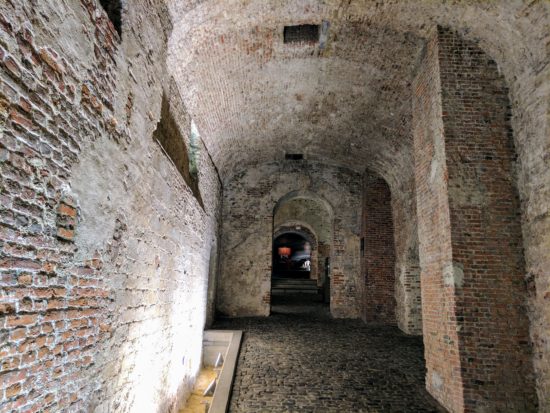 The historic core of Brussels is beautiful.  We’re always especially pleased to discover we’ve happened upon a UNESCO World Heritage Site, such as the Royal Place – the central square – which is so vast and detailed it’s hard to take it all in.  The architecture of the city hall is remarkable, as is the guild houses which border the square. It’s all stunning.

With just 4 ½ days and 5 nights to explore the city – including 1 day trip to Ghent – I’m sure we did not do the city justice.  But, what we did see and experience, we thoroughly enjoyed.  Not only is there a beautiful blend of old and new architecture, there is also a beautiful blend of people and culture.

We were media guests of:  visit.brussels 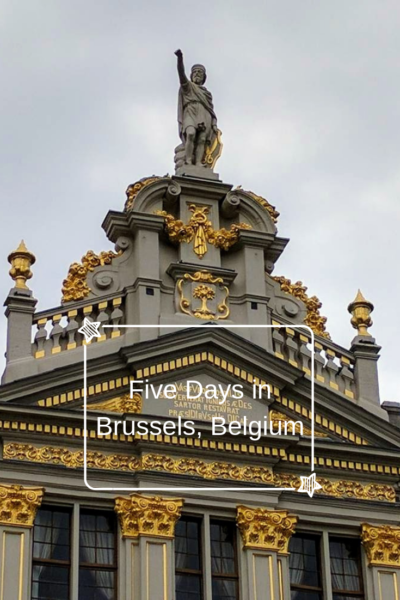