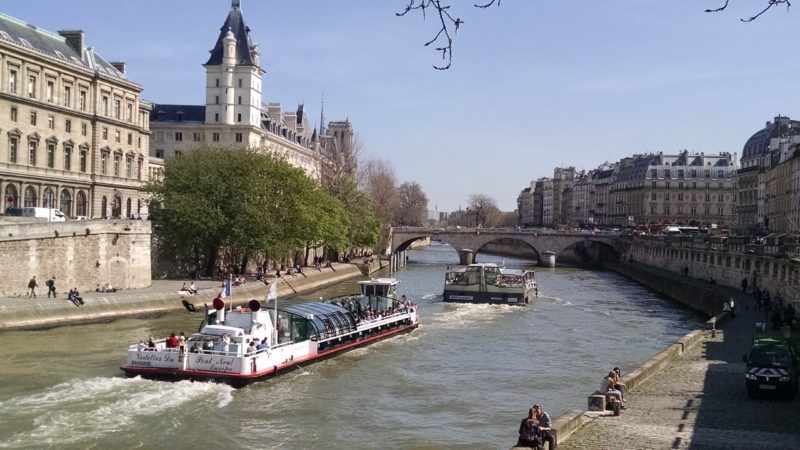 What are travel advisories? I’m guessing most everyone knows the terminology, but what exactly is a travel advisory? The actual definition can be somewhat daunting but as with all things in life, there are two sides to every story.

Google the words, “Are there travel advisories for Paris, France” and you’ll find link after link highlighting one story or another about traveling to Paris and/or in Europe and yet, I would travel to Paris in a heartbeat.  So, when it comes to travel advisories, do we give in to fear or can common sense prevail?  This is not to say we should throw caution to the wind and travel without regard for the advisories, far from it. There are definitely places to which we would not travel.  We would not travel to Baghdad, Iraq,  but Joao at Nomad Revelations did in 2016 and by sharing his journey, he shares another side of the story. 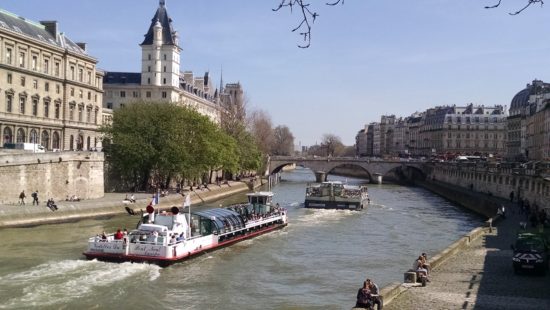 We’d travel to Paris in a heartbeat.

What I have learned over the years – and as I’ve pushed myself more and more out of my comfort zone – is that there are two sides to every story and that the people of a nation are not the sum part of their government.  It’s quite often just the opposite.  The other piece of the puzzle is that more often than not, those of us in the United States can be egocentric in thinking our government’s advisories are the last word.  We tend to forget that the whole world is out there traveling.  Just because Americans couldn’t travel to Cuba, didn’t mean no one else could either.

Steering Clear of the Political Side

And, while I am steering clear of the political side of the two sides to every story rule, I do find examples in which the mainstream media perpetuates hyped up notions.  Because after all, sex, fear and violence sells, right?  Case in point: Nearly forty years ago during the revolution in Iran, a wall mural was painted. You may have seen it on a recent news broadcast; an American flag with bombs dropping over the stars and stripes.  We have seen that mural. It is 40-years-old, the paint is peeling, and no one pays the least bit of attention to it.  And, yet, the mainstream media has been flashing it across our television screens as if it was painted last week. 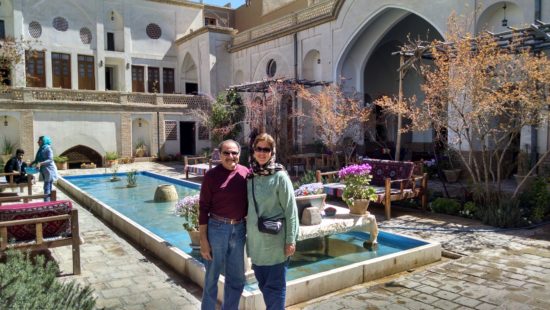 Our beautiful accommodations in Kashan, Iran.

If you’ve been following us for a time, you know that in 2015 we spent 3 weeks traveling in Iran – a nation of people who are definitely not the sum part of their government.  We chose to heed the travel advisories, but we let common sense prevail. You will never find a more kind, generous and hospitable people in the world.  And yes, I may be a little biased, but if you don’t want to take my word for it you can read the words of other travelers who reached the same conclusion after traveling to Iran.

It’s Not Just the Middle East

It’s not just the middle east that holds the focus of the mainstream media.  I asked a well-traveled friend for her thoughts on traveling to countries with travel advisories and her response was, “Doesn’t every country have a travel advisory?”  Yeah.  It’s kinda like that. 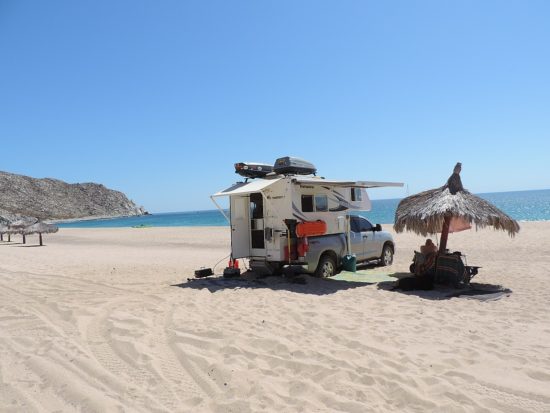 On the road in Mexico.  Photo credit: The Next Big Adventure

Google the words, “Are there travel advisories for Mexico” and just like Paris, you’ll find pages of links.  But ask our friends, Jim and Rhonda at The Next Big Adventure, who have been on the road in Mexico for the past 14 months, and they’ll tell you a sweet story of a culture and people that are kind and open.

Both Sides of the Story

It would be irresponsible of any government entity not to provide travel advisories, but, it’s what we do with the information that’s important.  And, with the vast world of Google at your fingertips there is a plethora (such a great word) of information out there just waiting for you to find it.  You can contact tourism boards, read travel blogs and/or join a social media forum, there are endless ways in which to glean information. 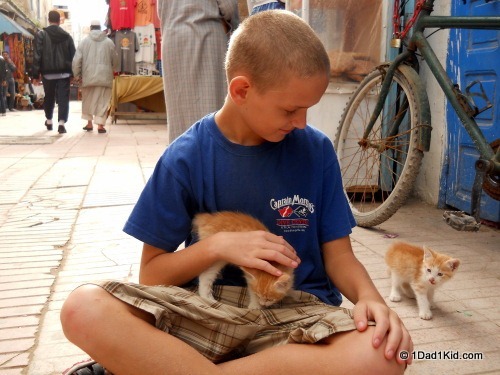 It’s always good to get both sides of the story and let common sense prevail, right? 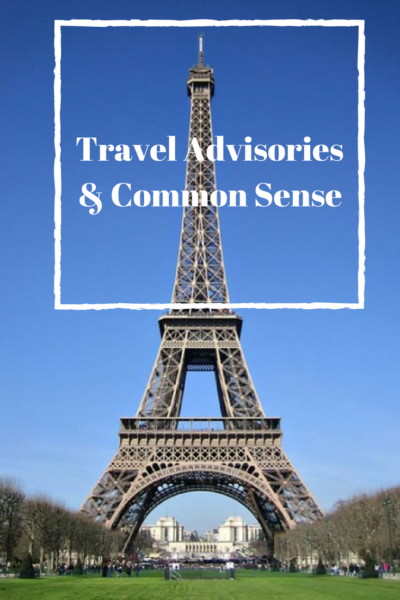