Washington, DC: It’s Not All Politics 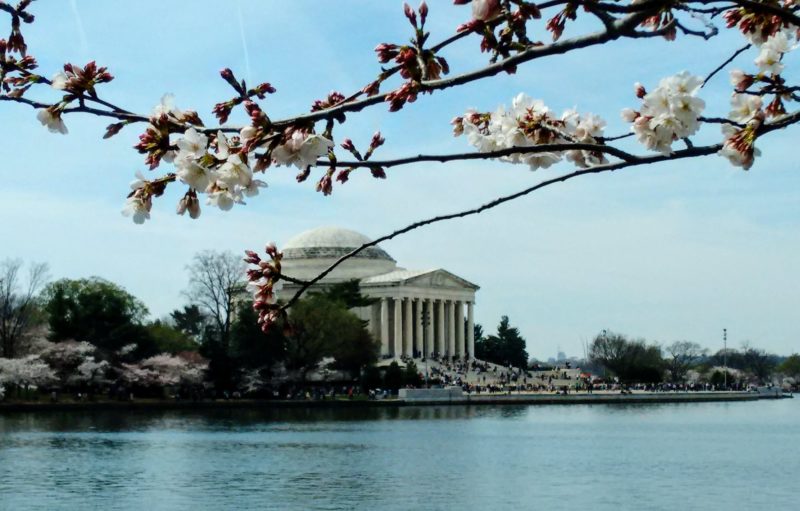 Washington, DC has been getting more than its fair share of headlines in this time of political and seemingly social revolution.  Is there anyone in the world who does not know where Washington, DC is and/or the fact that the city is synonymous with politics?  It is after all the heart beat of the United States.  But what many may not know is that the city itself has a lot to offer.  And, while tourism to the nation’s capital may not exactly be trending right now, don’t let the politics of the day keep you from visiting. 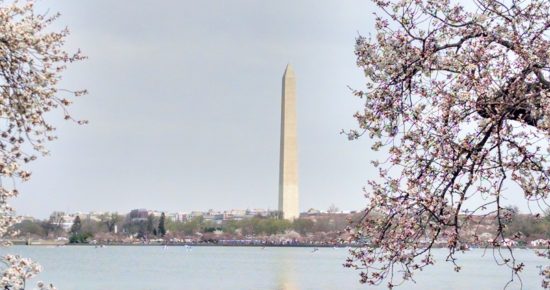 The Washington Monument across the tidal basin

One of the best aspects of Washington, DC is that it is an open city.  There are no skyscrapers.  This translates to a very open feeling as one traverses the city.  Think about it.  Walk the sidewalks of New York City and it’s a massive maze of skyscrapers in every direction leaving the visitor feeling claustrophobic and penned in.  Walk the sidewalks of Washington, DC and it’s the complete opposite, nothing but sky.  Yes, of course there are buildings, but the height of the buildings cannot be taller than the width of the right-of-way street on which a building fronts offering much more openness.  Height of Buildings Act.

No doubt, most everyone has heard of The Smithsonian Museums that line the boundaries of the mall in Washington, DC.  And, when referring to the mall, we’re not talking about shopping.  The Mall is actually a National Park right smack in the middle of downtown.  It stretches from the Capitol Building to the Lincoln Memorial, a total of 1.9 miles. 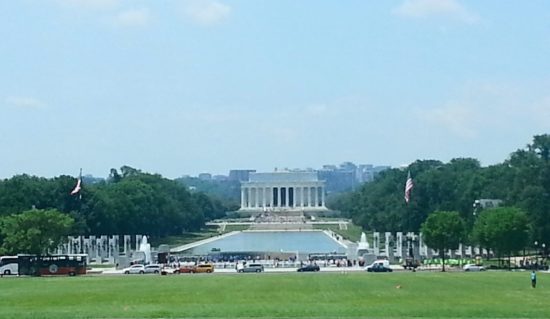 It’s a beautiful walk and well-worth taking an afternoon to do so. But what everyone may not realize is that Smithsonian Museums are all free.  It’s true.  There are a plethora of museums in DC, many of which charge admission, such as the International Spy Museum, but the Smithsonians are free and they house extraordinary collections.  There are a total of 19 museums and galleries, 11 of which line the boundaries of the mall.  My personal favorite is the National Museum of American History.  Everything imaginable is in the museum, including Julia Child’s kitchen.

Finding your way around DC is easy because the city is laid out in a grid; it’s super walkable.  But, if you’re not a walker or you want to catch a ride, city buses and cabs are easily accessible as is the Metro – the city’s subway system.  The lines are color-coded which makes it easy to navigate.  Fares are reasonable, but if you’re going to be in the city for a few days or longer, it’s a good idea to buy a 3-day pass or a smartrip card, which not only saves a bit of money, but it makes getting in/out of the station that much easier when you don’t have to deal with buying tickets at each stop. 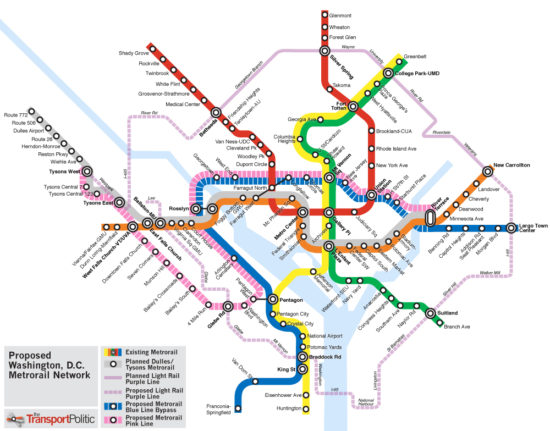 It’s not an exaggeration to say that you could easily plan a 1-month visit to Washington, DC and be kept busy every moment of every day, there is that much to do and see. From touring the Capitol Building, to visiting the White House Visitor’s Center, to Ford’s Theater, to Chinatown, to all of the Smithsonians, to the National Cathedral and the National Zoo, to the cobblestone streets of Georgetown, or taking in a show at the Kennedy Center, the list of must see spots in the city is long and varied.

While it is safe to say that visiting Washington, DC is on the higher end of the $$$ scale, there is also a lot to see and do that won’t cost a dime, such as visiting the Smithson Museums, or exploring Georgetown and Chinatown, or taking a picnic lunch to the mall.  The monuments are free as well so take a walk over to the tidal basin and say hello to Thomas Jefferson.  He has a beautiful monument and the view is especially wonderful during cherry blossom season. 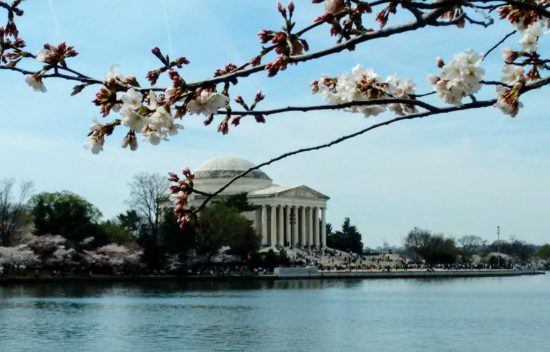 The Thomas Jefferson Memorial at the Tidal Basin

And, don’t forget to bring your appetite because Washington, DC has a thriving food scene.  You will not go hungry with fine dining choices such as Corduroy, Old Ebbitt Grill, Rasika and Blue Duck Tavern.  Other more casual choices include Ted’s Bulletin, Matchbox Pizza and Hill Country Barbecue.  No, you definitely won’t go hungry and you’ll find something for everyone, including a DC staple, Ben’s Chili Bowl.

Washington, DC has it all, for young and old and those in-between.  It has a vibe like no other city and yes, it’s the political hub of the country, but that just adds to the excitement.  So be a part of it, don’t let fear dictate your life or your travel plans.  Don’t miss an opportunity to visit the epicenter of US History, you won’t be disappointed. 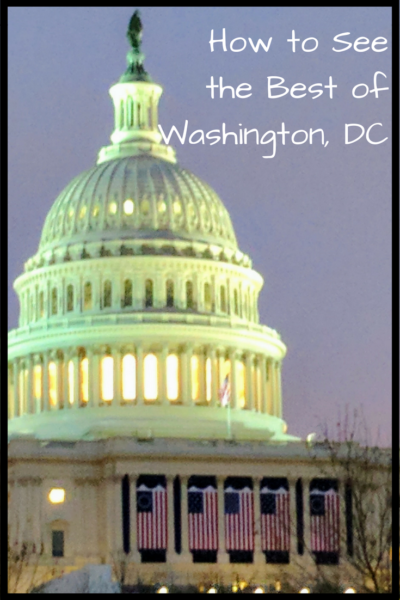