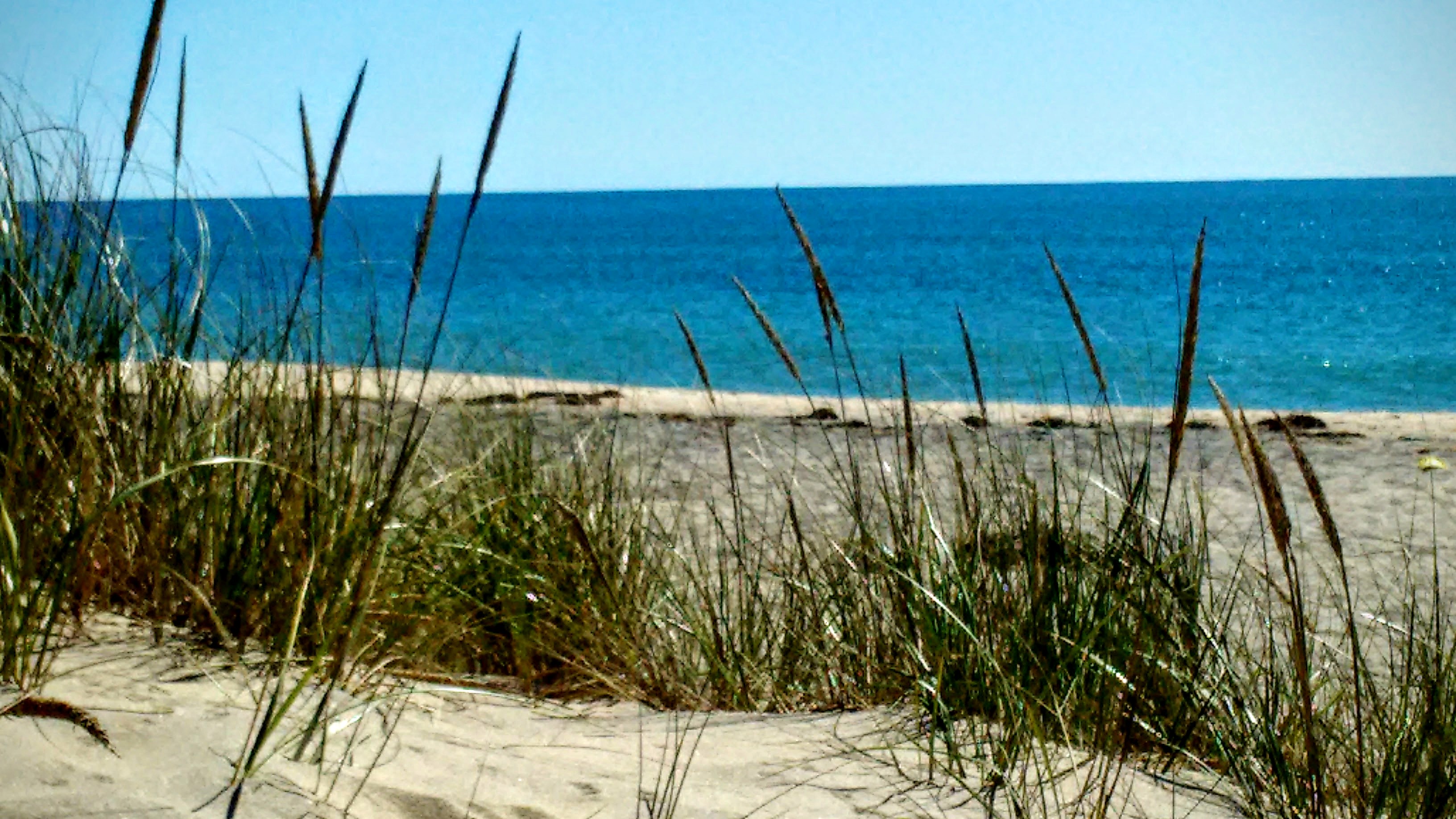 With the election now less than one week away, I find myself holding my breath. This, I promise, is not a political post, but it has crossed my mind in recent weeks to crawl into bed, pull the comforter up over my head and not come out again until November 9.  Is it just me?

I feel as if I can’t move forward with the day-to-day living until this relentlessly long presidential campaign draws to a close. Unfortunately, I highly suspect the results won’t actually bring an end to the madness, but rather it will bring about a lot of added white noise, on both sides of the podium.

I have taken to ear buds and Pandora in an attempt to drown out said white noise.

There is always a lot of noise with a campaign, isn’t there?  But, if we filter through the white noise there are definite issues of importance in this campaign that can impact your path to retirement, such as health care.  I’m not even going to go down the path of taking sides one way or the other as to why the United States does not have universal health care because let’s face it, that’s a campaign in itself.  But what I will say for those who are 60+ years young (or rapidly approaching 60) and looking to define their path of retirement, the cost of health insurance is a big deal and definitely a defining factor in the timing of said retirement.

Yes, there is Medicare for those who’ve reached 65-years-young, but Medicare doesn’t cover everything.  And, if you are 60+ (or younger) and self-employed or retired, it’s a slippery slope.  That’s me.  I am retired but I’m too young for Medicare.  I explained in my previous post about navigating the Medicare Maze that I opted to take major medical coverage which leaves me with a BIG deductible, but affords me a smaller premium and thus more money in my pocket.  It’s a crap shoot, one that I’m hoping will roll in my favor. 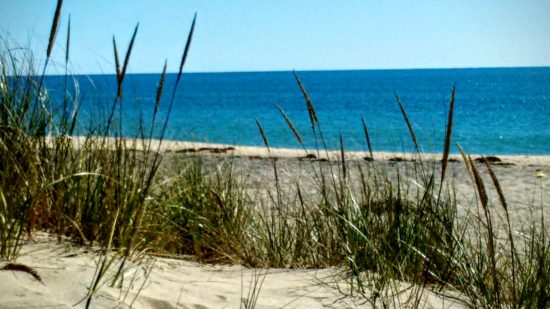 Is Retirement a Viable Option?

So, maybe one big question to be filtered out of the white noise of this campaign is…  is retirement a viable option in today’s world?  I believe the answer is yes. I also believe it takes more creativity in the planning process than it used to, especially because so many boomer-aged retirees are turning their backs on traditional retirement, but who remain mindful of the big ticket items such as health care.  Do you know that more and more retirees are living their lives as ex-pats and/or long-term travelers and collecting their social security checks outside of the United States?

There are those who will say you must figure out all of the answers before you leap. We’re students, of the school of thought, that getting as many of those damned ducks lined up as you possibly can and then taking that leap of faith is the path to follow. Life is way too short to wait around until you’ve figured out every single detail, which you cannot possibly do anyway. 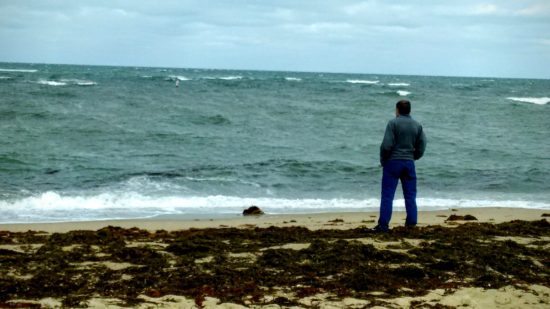 My parents were of a different generation – obviously.  My mother pleaded with my father for years to retire but he refused and in the end, my mother left and defined her own path leaving my father completely befuddled.  A friend of mine recently shared with me that her mother saved and saved for retirement and then sadly, she passed away just after she turned 65. Too much white noise blocking the important issues.  What’s the point?

According to the counter on our side bar, we’ve been redefining retirement for just over two years and we still don’t have all of the answers because quite frankly, we don’t even know the questions – and trust me, questions come up every day.  How much is too much?  How much do we really need?  Those are two of the big ones when it comes to defining retirement. We all need to have health insurance, for example, but how much stuff do we really need?  If you once again filter out the white noise you’ll find you actually need very little.

It’s all about choices.  Questions and answers, and choices. 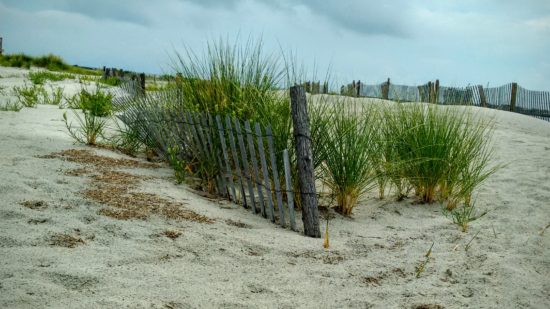 To read more retirement related articles, head over to our Redefining Retirement page.

If We Give in to Fear