The Inspiration of Still We Rise 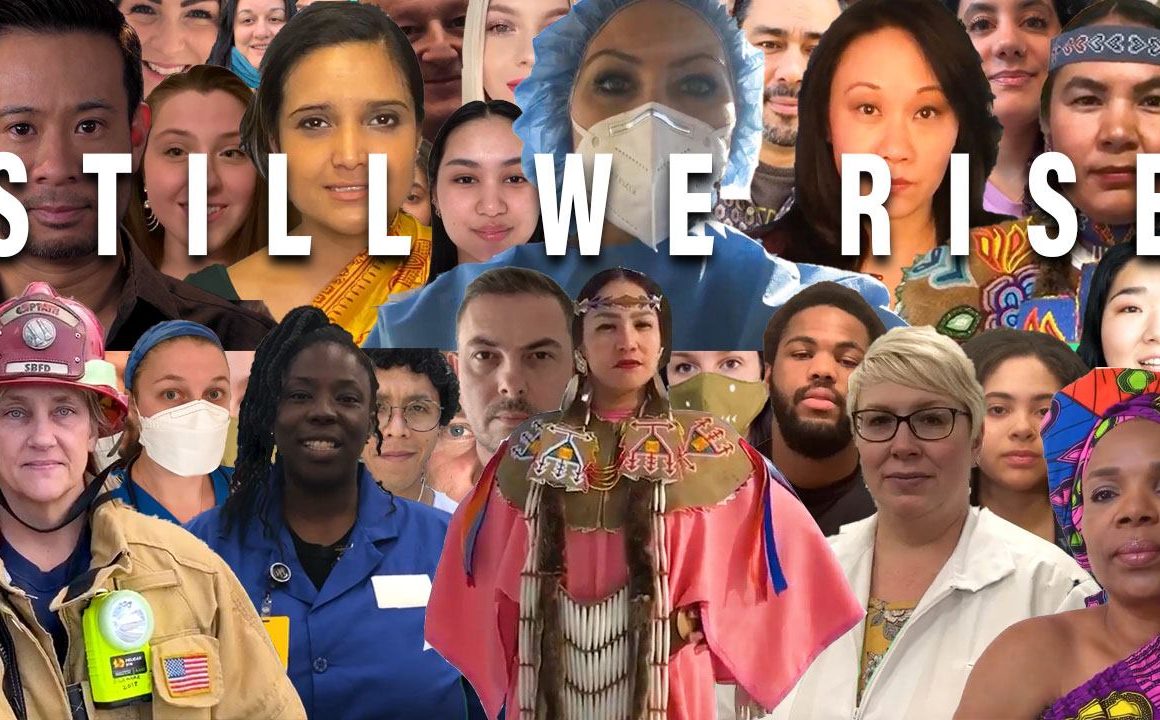 Still We Rise. It should come as no surprise that I am an avid reader. My problem is when I start a good book, I have a tendency to tune out the world until said book is completed. I did just that with the international bestseller, Maude. I started reading and didn’t put it down until it was finished. On occasion, I’ve written a book review or two which I’ve shared here with our readers. My Life in France and Grandma Gatewood’s Walk are two such books. Please tell me you’ve read both. For that matter, please tell me you’ve read, Maude.

I read Maude, last year. I had not heard of the author Donna Foley Mabry, but the book popped up in my daily Book Bub email and it seemed to be my kind of read; a true story with an historical setting. I ordered it for my Kindle. Come to think of it, I don’t know why I haven’t written a review of Maude, other than it’s not really a fit for a travel blog. So, why am I writing about it now? Hang in there with me while I explain.

Like I always do when a subject catches hold of me and won’t let go, I looked for more information about Maude and/or the author. I found Donna Foley Mabry on Facebook and started following her. From there, I found the Maude the Movie Facebook page, which led me to Shana Gagnon.

Donna, was Maude’s granddaughter. Shana is Donna’s niece. Shana is an actor, writer, director and producer. She is working to bring Maude to the big screen as a feature film, or as a mini series. I’ve connected with Shana and I’m getting to know her and her work. I’m a fan.

The Inspiration of Still We Rise

Are you still with me? I want to not only introduce you to Shana, but also to share with you a powerful video she recently directed and produced, Still We Rise. It’s really quite special. After watching it, more than once, I wanted to share it with our readers. And, well, I do write this little ole blog of ours, so what better way? At the time of this writing, Still We Rise has garnered 35,000+ views in just a matter of days.

I’ll let Shana share the inspiration of how she came to produce Still We Rise.

A Wave in the Ocean

“The idea/inspiration for Still We Rise actually came to me after (like so many people around the world) I was laid off from my job due the Covid-19 Pandemic. I knew it was coming. My place of employment had sent us all to work from home with our laptops back in March once the virus officially hit Michigan. I was fortunate enough to get in a couple of weeks working from home. But I was getting phone calls from friends saying they had been laid off.

“First it started with people working in restaurants. I instinctually knew offices were going to be next and I was going to get that phone call. It was like a huge wave in the ocean you are trying to run from – but eventually you know – it is going to catch up to you, and it will knock you down. And, you can see it coming.

Where Staying Home was a Choice

“The grief of losing my position and income hit me a couple days later. Along with the grief of remembering a world that just a few weeks prior, where we could hug people and not worry about it. Where I could go around friends and family who are seniors or with pre-existing conditions and not worry that I could somehow get them sick. Grieving a world where staying at home was a choice, and not mandatory, in order to keep people safe.

“The defining moment for me that brought the need to direct and produce this project was a phone call I got from my sister that same week. She works in a hospital and she called me and my mom on three-way call to let us know that one of her colleagues, a nurse on the front lines, had just died from Covid-19.

“She began sobbing. I went into shock and silence and just muted myself on the call. She even said to me, “Shana are you still there?” Hearing your sister cry like that is a haunting echo that I will never be able to describe. It’s like a knife through your heart. You feel helpless. And each day she gets up – she rises – she goes back to work, puts on her mask and face-shield and helps sick people.

The Voice of Maya Angelou

“I often look up the words of Maya Angelou or Oprah in dark moments for inspiration. After this phone call with my sister, I pulled up an interview with Maya online.

These were her words – in that powerful, indescribable low voice of hers – I closed my eyes and listened. She said,

“Everyone in the world has gone to bed one night or another with fear, or pain, or loss, or disappointment, yet each of us has awakened arisen…. Somehow made our ablutions, seeing other human beings and said “Morning, how are ya? Fine, thanks, and you? It’s amazing. Whatever that abides in the human being, there is the nobleness of the human spirit. Despite it all, Black and white, Asian, Spanish, Native American, pretty, plain, thin, fat, vow to celibate….WE RISE.” Maya Angelou

We Are in This Together

“I cannot think of ANYTHING that better describes what is happening in the world right now than that opening voiceover and statement Maya makes about overcoming pain and loss with the human spirit. It made me think about people like my sister – and nurses like my mom – who have dedicated their entire lives to taking care of the sick.

“I knew in this piece I would be honored to showcase the words of Maya Angelou – if her words brought me healing – it would do the same for other people. And, it was an opportunity to not only showcase essential workers on the front lines, but also to highlight the beauty of a diverse cast of people from all over the world – showcasing different languages saying “Still I Rise!” This piece is about inclusion and diversity. We are in this TOGETHER. Covid-19 does not discriminate.”