Stay the Course & Jumping Back In 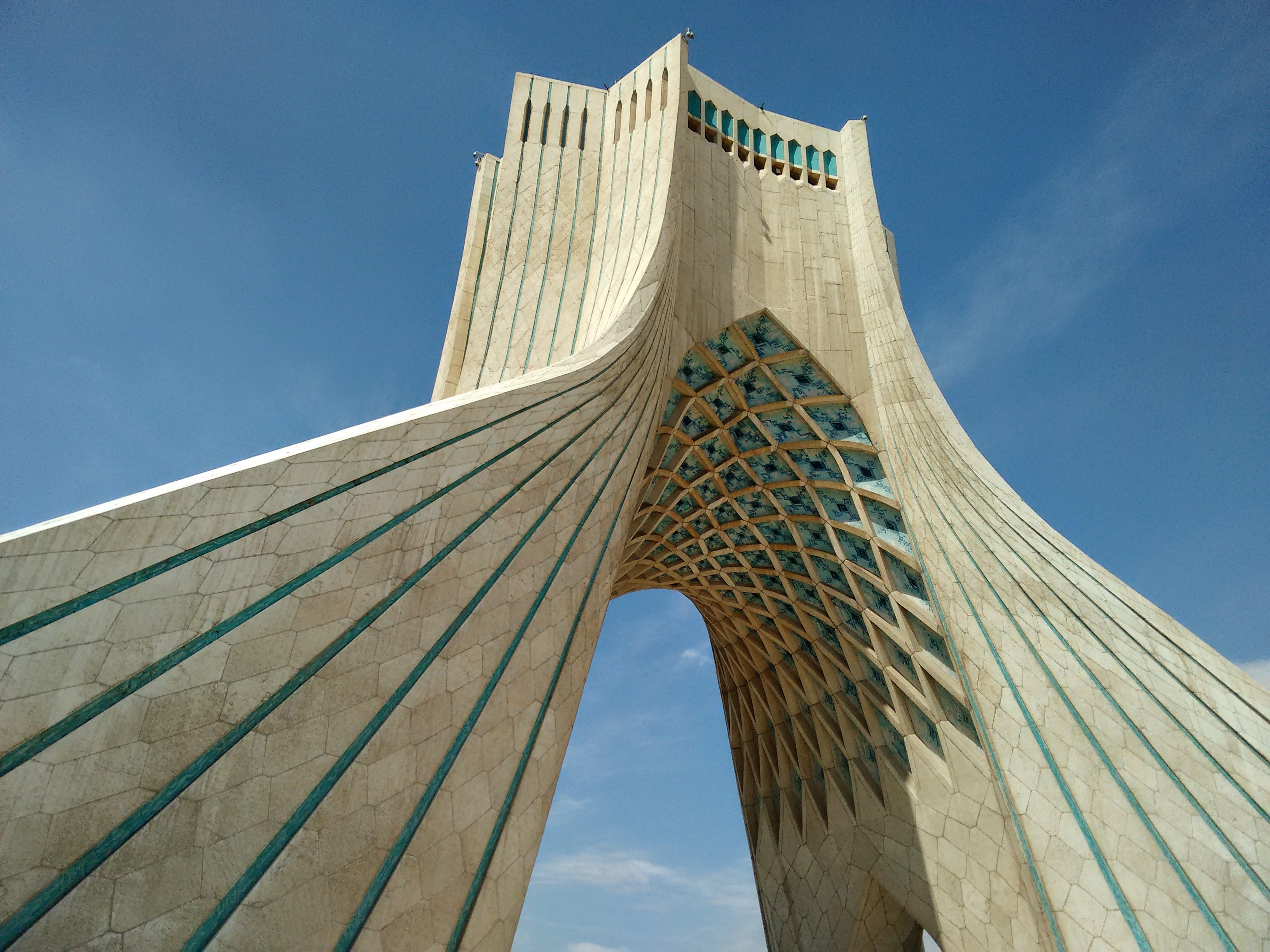 It’s an odd phenomenon.  When you travel for a length of time your life changes, you learn to stay the course but it’s a very different course than your home course.  Moving from one place to the next becomes the task at hand.  What to do, where to go, where to stay, booking reservations, catching the bus, the train, the plane and so on, those are the decisions that guide your days. 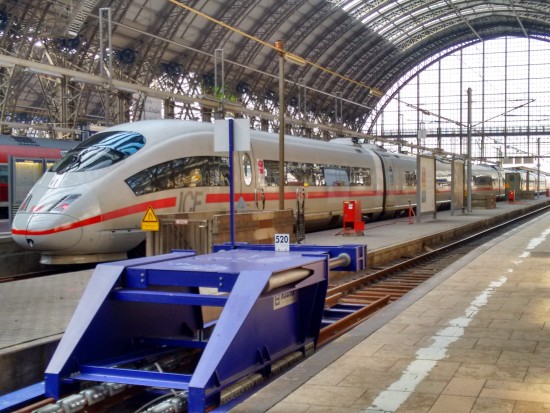 We’ve all taken the one week, two week vacation.  There’s so much anticipation and so many expectations placed on those one or two weeks it can – sometimes – prove to be more stressful than fun.  Hopefully, not.  But I think everyone has had at least one of those vacations.  You cram in as much fun as you can and in a blink, you’re back home again doing the laundry and gearing up for Monday morning.  Been there.  Done that.  Haven’t we all?  When you travel at length though, the anticipation and expectations slowly fade and travel becomes the norm.

Ten days ago we arrived at Dulles Airport outside of Washington, D.C. after a good, albeit somewhat long, flight (if you know me you know it takes a lot for me to categorize a flight as good) out of Geneva. We were on the road for 13 weeks, the longest stretch we’ve traveled.  Coming home was bittersweet.  We were ready, but at the same time we could have kept going. 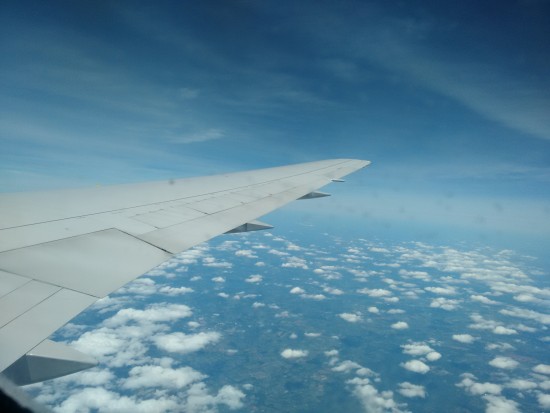 About to land in D.C.

Since landing ten days ago I’ve had a bad case of I don’t want to do one single thing.  I’m calling it travel withdrawal – just because.  It’s a case of being back home again doing the laundry and gearing up for Monday morning to the extreme.

Whether you’re gone for one week, or one month, or one year, what we don’t think about as we travel is that life, and everyone we know at home, stays the course.  When we travel, we remove ourselves from the status quo.  There are no Monday mornings. And when the travel ends we have to step back in.  It’s like jumping in to the double dutch jump ropes.  Jump!  And don’t let the ropes (status quo) trip you up.  It’s not as easy as it sounds.

Our friends, a traveling small family, at Travel Junkies are jumping in after being on the road for over two years!  I so admire their seemingly smooth transition.  I’m struggling after just 13 weeks; although I think I’m slowly coming out of the fog by taking baby steps to get back in sync with my life.  I even had a mini confrontation with a miserable women in Trader Joe’s.  I knew at that precise moment reality was taking hold. 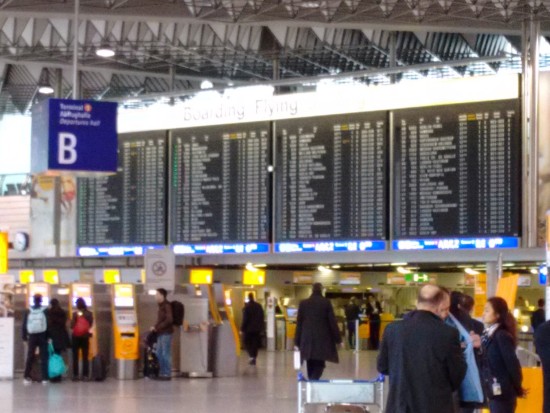 Lufthansa departure board at the Frankfurt, Germany airport.

Ten days later and I’m getting on with life. The laundry is done, the groceries are bought and we’re even working on planting ourselves permanently.  I’m starting to sift through 15 pages of notes from our 3 weeks in Iran so I can begin to share the journey.  It’s time to get on with the status quo, it’s time to jump! 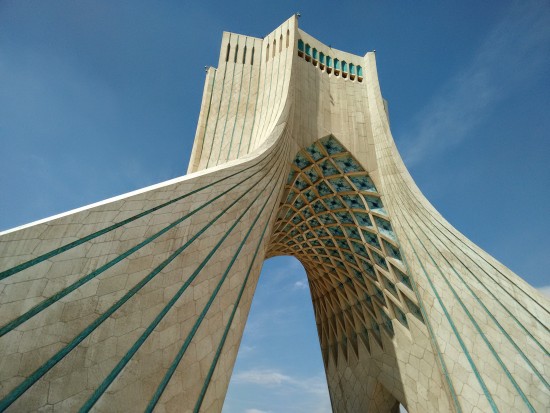 I Have a Thing About Taking Pictures of Signs
Share:

« Previous post
Awesome Places to Retire Such as Ecuador
Next post »
Ten Days in Provence; A Veritable Playground