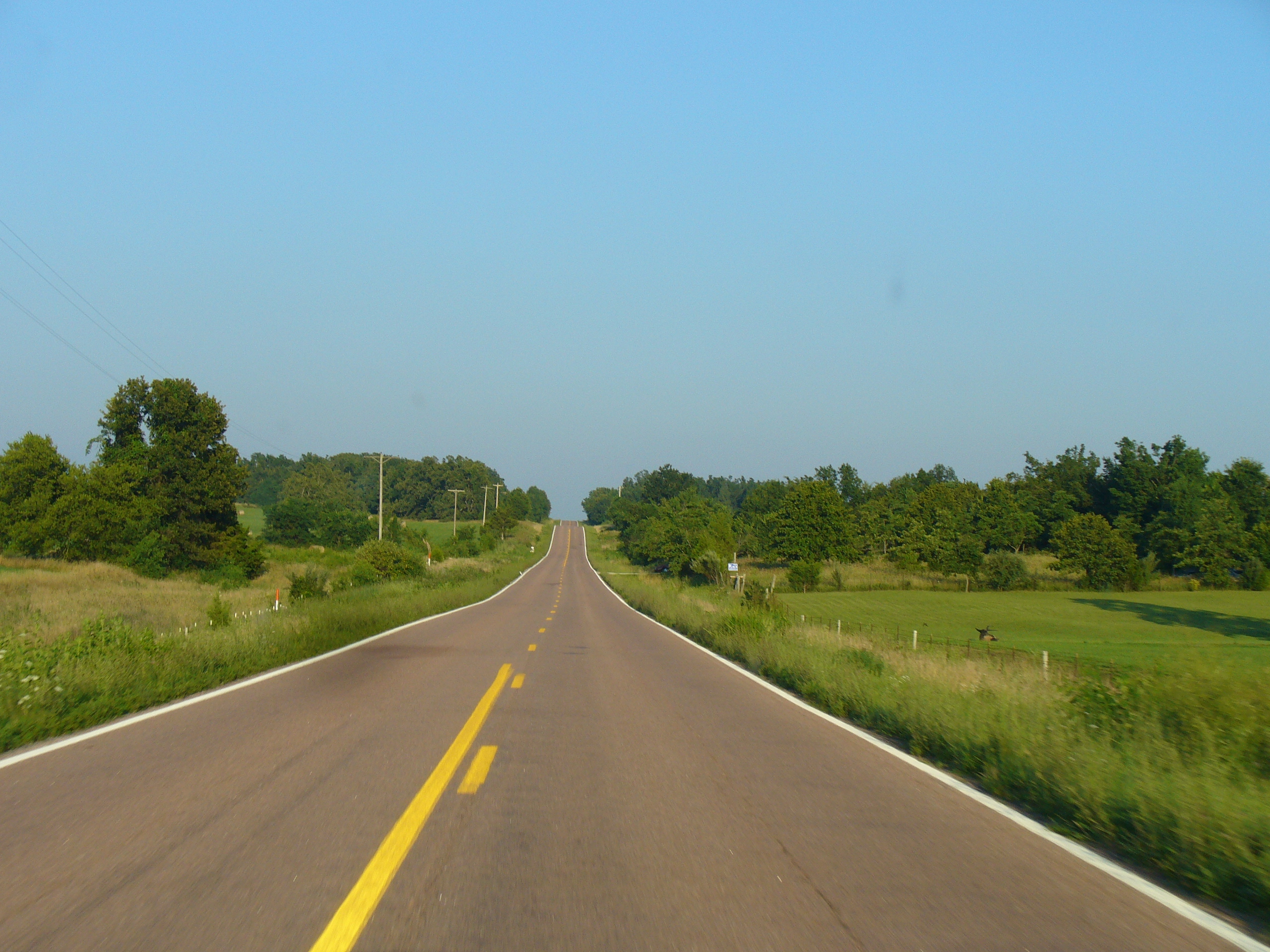 We left St. Louis about 2:30 in the afternoon heading southwest toward The Show Me State of Missouri.  We had a difficult time trying to pick up Route 66.  My pal, at the restored gas station, in Illinois was right when he said Illinois has the best signage.

Every time we’d get off the interstate to follow a sign there wouldn’t be a 2nd sign so we couldn’t find a spot to pick up the directions of our guide book. We came to a small town called St. Clair and I was determined to find the GIANT Alert of the original family of bears from A & W Root beer.

If you are of a boomer age you know of what I speak and why I so wanted to find the family of bears.  We drove around in circles, doubled back and forth and finally gave up but decided to follow the frontage road (along the interstate) which was marked as Route 66. 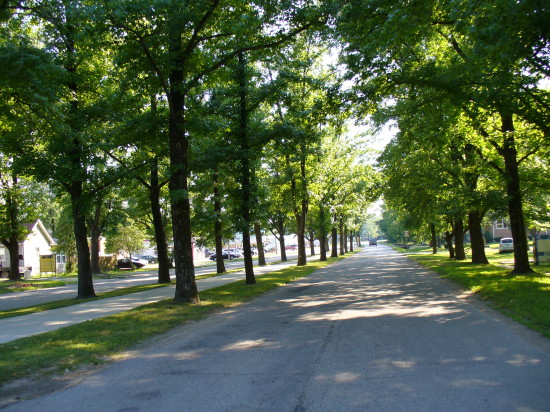 Beautiful tree-lined streets – we enjoyed so many towns like this

A Family of Bears

I was driving and as we were cruising along the frontage road all of a sudden I called out to Abi, “There they are!”  They were standing on top of a large delivery truck parked on the far side of the interstate.  Someone had moved them out of town.  How rude!

Anyway, had we been on the interstate we would have whizzed by and not been able to take their photo. From the frontage road though we were able to zoom in and capture a photo of the Papa, Mama, Teen and Baby bear, the A & W Root Beer family. 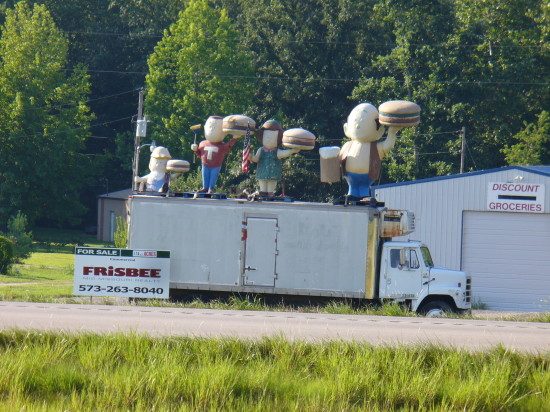 I saw a sign for the world’s tallest rocking chair, but missed the exit.  I did see a picture of it in the Route 66 newspaper though.  We stopped at Meramec Caverns where supposedly Jesse James and the gang hid. The cave was massive and they could ride their horses right into the cave.

We checked on the tour but because it lasted over an hour, and was a bit pricey, we decided to pass.  This is why this trip could take a month because there is so much to see and do.  It was pretty cool though because some man back in the 40’s turned the first cave into a ballroom.  The massive floor was covered in linoleum and had a stage; and the store and little restaurant were actually in the cave as well. 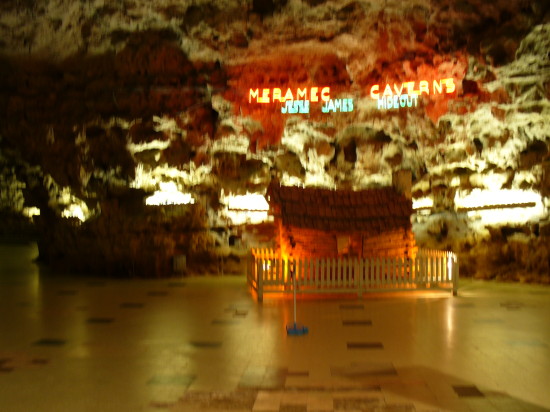 Meramec Caverns – Jesse James’ hideout – this is a photo taken inside the cave!  In the ’40’s it was a dance hall

Our destination for the day was Mansfield, Missouri – home of Laura Ingalls Wilder.  Mansfield apparently has no motels (or at least none that I could find online) I had made reservations in Mountain Grove, 18 miles down the interstate, at a Days Inn.  It turned out to be an unfortunate choice.

We went for a late dinner and then went to some big store to kill time, which tells you how much we didn’t want to be in the motel room.  Plus, it was the first chance we had to buy a case of water.  By the time we got back to the motel it was 10:00 p.m. We watched Dave Letterman and attempted to sleep but we mostly just tossed and turned all night.  It wasn’t scary, but we were not comfortable – there was a serious ick factor going on.

Tomorrow is a day I have been looking forward to for as long as I can remember.  It has nothing to do with Route 66, but everything to do with my mild obsession with Laura Ingalls Wilder.  Tomorrow, we will visit their home and museum. 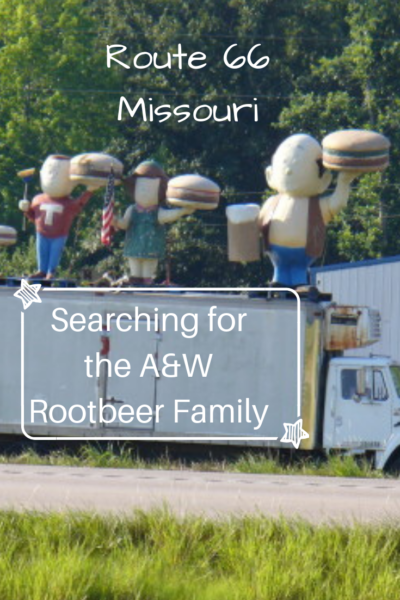