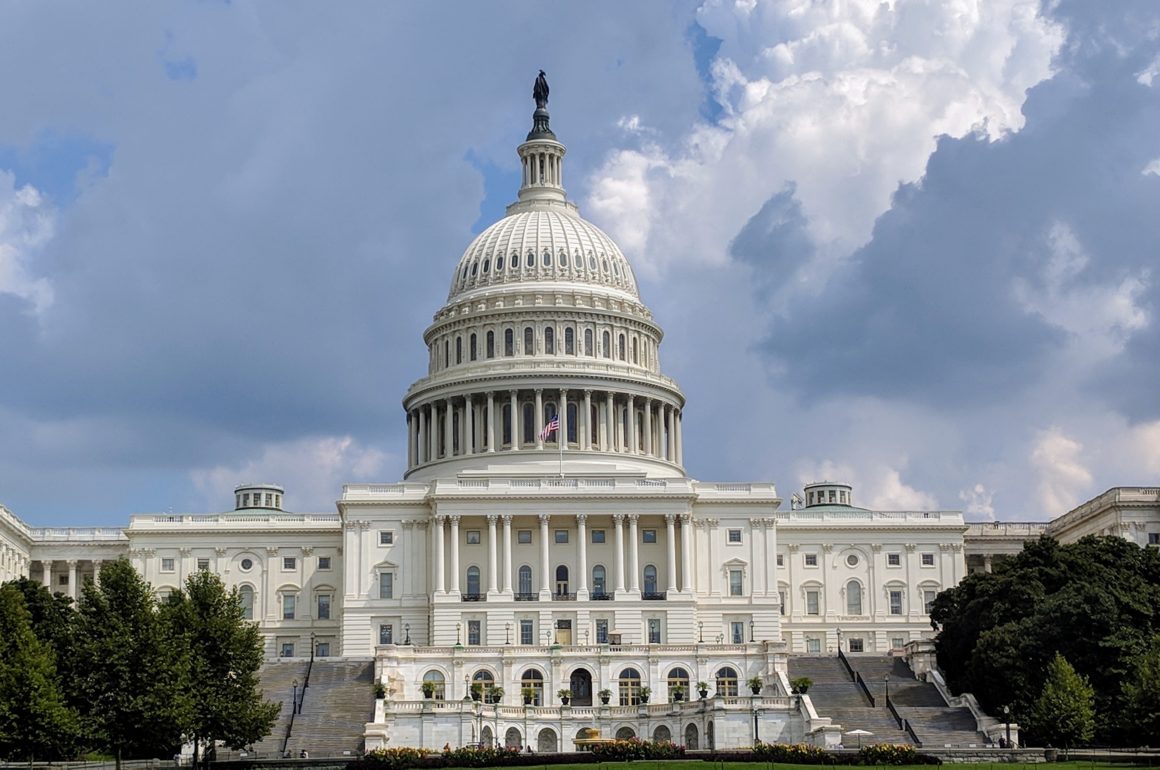 January 6, 2021. Everyone had placed such hope on the promise of a new year. Saying good-bye to hellacious 2020 and hello to the potential for change in 2021. Surely, life had to get better, right? Little did we know.

Apprehension started the day as the joint session of congress was scheduled to meet at 1:00. We had the TV on so we could listen to the session as they certified the electoral counts of the presidential election. A matter of protocol, this session is a just formality that can be wrapped up in less than an hour. It barely makes the news in ordinary election years. Except, the election year of 2020 was anything but ordinary.

Now, 2 1/2 months after the election, a group of 147 elected officials decided they would make a spectacle of themselves by objecting to the counts for certain states. Each and every one of them knew their objections would lead absolutely no where. It would all circle back to certifying the fair and free election of Joseph Biden. Millions of Americans, and probably many people around the world, held their breath with trepidation as the session began. Would the count go off with nothing more than a showboating delay?

Two particular Senators were at the forefront of the objections. Josh Hawley and Ted Cruz. History will not be kind to them. They made the decision against all common sense, their oath of office, and the constitution, to perpetuate a long string of lies the “president” of the United States had been spewing for months. The lie of a stolen election.

January 6, 2021. Stop the Steal Rally. At just about the same time as the count was beginning, the “president” was speaking at a rally of his staunchest supporters who had ascended on Washington, DC from all over the country.

With his militant clutched fist above his head, the words of his speech incited a riot. There is no other way to describe it. The “president” of the United States of America incited his supporters to riot, to show their strength. He told them to march down Pennsylvania Avenue, and he would be with them (yet another lie), to the capitol because they would not save their country with weakness.

Unless you live off the grid, you’ve seen the news footage of the riot. We watched in real time, in absolute horror, as the mob stormed the capitol building. We were infuriated, heartbroken, and sick to our stomachs. More than anything we were astounded at the lack of police presence.

I thought twice about embedding this MSNBC clip, but I think the whole picture needs to come to light. Please be advised it is graphic and very disturbing. The death count currently stands at five, one of which was a Capitol Police Officer, a federal employee.

We have spent many an afternoon taking friends and family to tour the capitol building. It is a beautiful building and of course, it encapsulates the history of the United States. We have also peacefully protested on the grounds of the nation’s capitol. It’s because of our visits/protests to the capitol, we know the building is not easily accessible. It was, simply put, an epic failure of security that allowed access to the insurrectionists.

In the coming days, weeks and months, details will unfold. We believe investigations will bring about staggering revelations.

What is especially sad is that because of the lunacy of the insurrectionists, it will most likely be years before the public is once again allowed to visit the capitol building. The building that belongs to the people, will now be closed to the people. I can’t tell you how angry this makes me.

As the days count down to the inauguration of President Joseph Biden and Vice President Kamala Harris, on January 20, 2021, millions of Americans will live each day with baited breath. The House of Representatives will more than likely move forward with impeachment proceedings against the “president” in his last days of office.

It will be an inauguration like no other. We are a country overwhelmed by the pandemic! On top of an extraordinarily divided country, and the violent attempted insurrection of the US government,

The ceremonial plans were already scaled back because of the pandemic. With the violent outbreak on January 6, 2021, and with the threat of more violence in combination with an unstable “president” in the White House, for eleven more painfully long days, the City of Washington, DC has been secured like never before. There is now a 10′ high fence surrounding the Capitol Building. The mayor has the city in a state of emergency until January 21. No one will get anywhere near the capitol building where the inauguration will take place.

The State of Georgia

January 6, 2021. Georgia made history on this day, unfortunately it was overshadowed by the ugly. Raphael Warnock and Jon Ossoff, both Democrats, won their runoff elections for senate seats for the State of Georgia. Raphael Warnock, is the first black man to hold a senate seat from the state of Georgia. Let that sink in for just a moment because it is history in the making, but it is also a sad stain on American politics that it took this long to happen.

The Branches of Government

As we see it, along with millions of others who came out in droves to change the political course of this country, there is much work to be done. The Democratic Party of the United States will now hold the White House and the majority in both houses of the Legislative Branch.

The Judicial branch is not political, however the supreme court currently has a majority of conservative justices. The newly appointed attorney general, who leads the Department of Justice, is a Democrat. It’s time. It’s time to move this country forward.