How to Ride the DC Metro 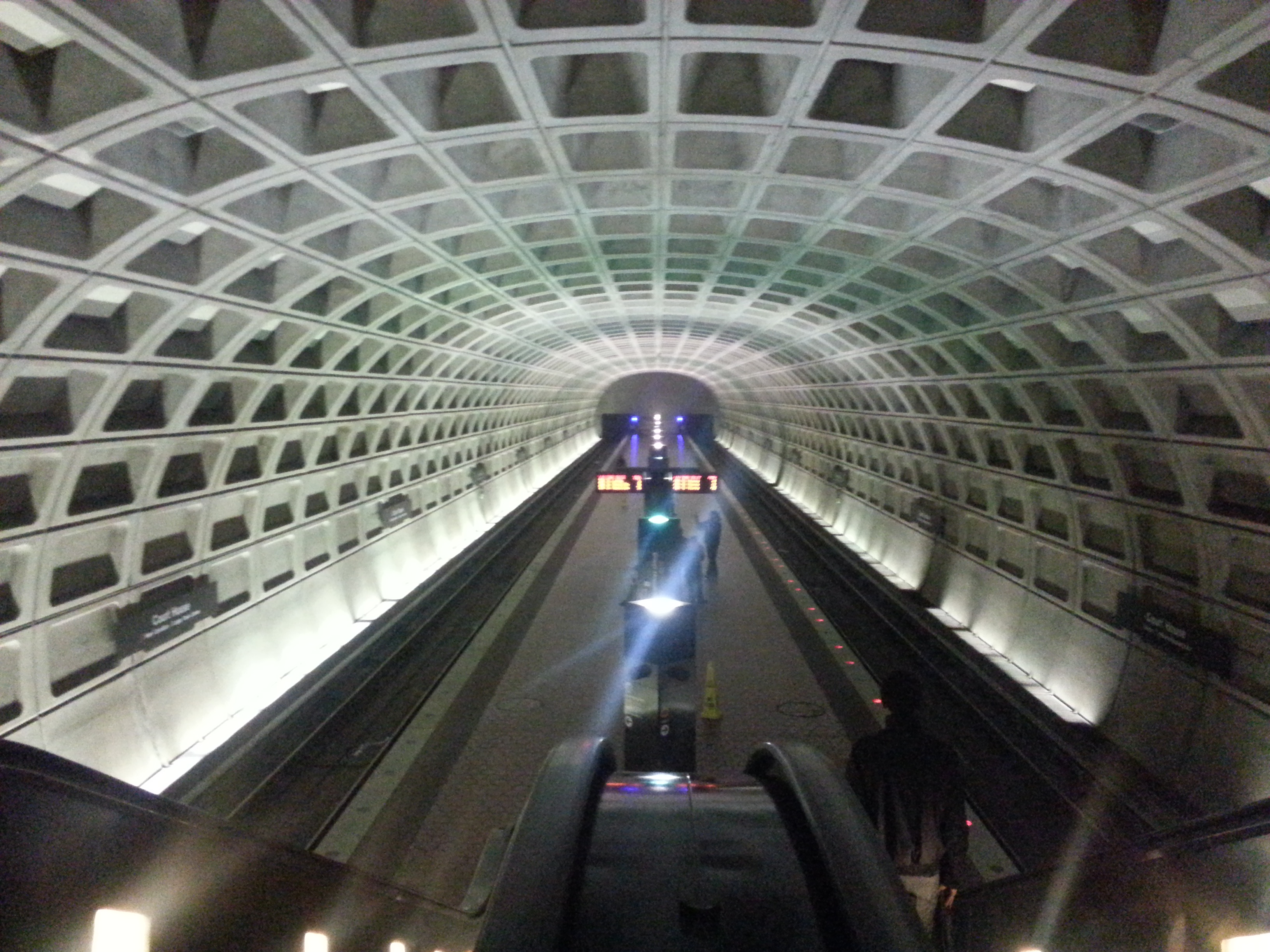 How to ride the DC Metro. Let me start by saying something I’ve said many times before and will most likely say again in future posts. One of the best features of Washington, DC is that it is a very walkable city. It’s easy to navigate because the city is laid out in a grid.  With that being said, if you’re not a walker or you just want to catch a ride, the city buses and cabs are easily accessible. Of course, so is the Metro.

The lines of the DC Metro are color-coded which makes it easy to navigate.  Fares for single ride trips are reasonable and average between $2.25 – $6.00 during peak hours. We always recommend buying a 3-day or weekly pass if you’re going to be in the city for a few days or longer. It not only saves a bit of money, but it makes getting in and out of the station that much easier when you don’t have to deal with buying tickets at each stop. This is especially helpful at key times of the day, such as morning and evening rush hours or during special events. The passes are also accepted on the Metrobus buses, which traverse the city and surrounding areas.

How to Ride the DC Metro

There are ticket kiosks in every station and you can use cash or a credit card. Another great thing about getting a pass is that you can easily add money on to your card. For example, if you buy a 3-day pass and you end up taking more trips on the DC Metro then you thought you would, you can just use a kiosk at any station to add value to the pass.

Stand on the Right

Most of the stations in downtown Washington, DC are deep under ground, which makes for long escalator rides down in to the depths of the earth. Here’s the golden rule about riding the escalators in and/or out of a station. Stand on the right, pass on the left. Never just stand on the left and block the way of those passengers who want to walk down/up the escalators. Local riders know where they’re going and how many minutes they have until their train arrives. If you do stand on the left you’re apt to hear some loud huffing and puffing behind you.

Do This, Not That

Not only is the DC Metro a super convenient way to get around the city for tourists and locals alike, it’s also a lifeline for those who work and attend school (there are 19 universities and colleges in DC) in the city, but live just outside of Washington, DC, in Maryland and Virginia.

If you find yourself visiting Washington, DC for business and/or pleasure, be sure to take a ride on the DC Metro. It’s easy, comfortable and a convenient way to transport yourself from one destination to the next.