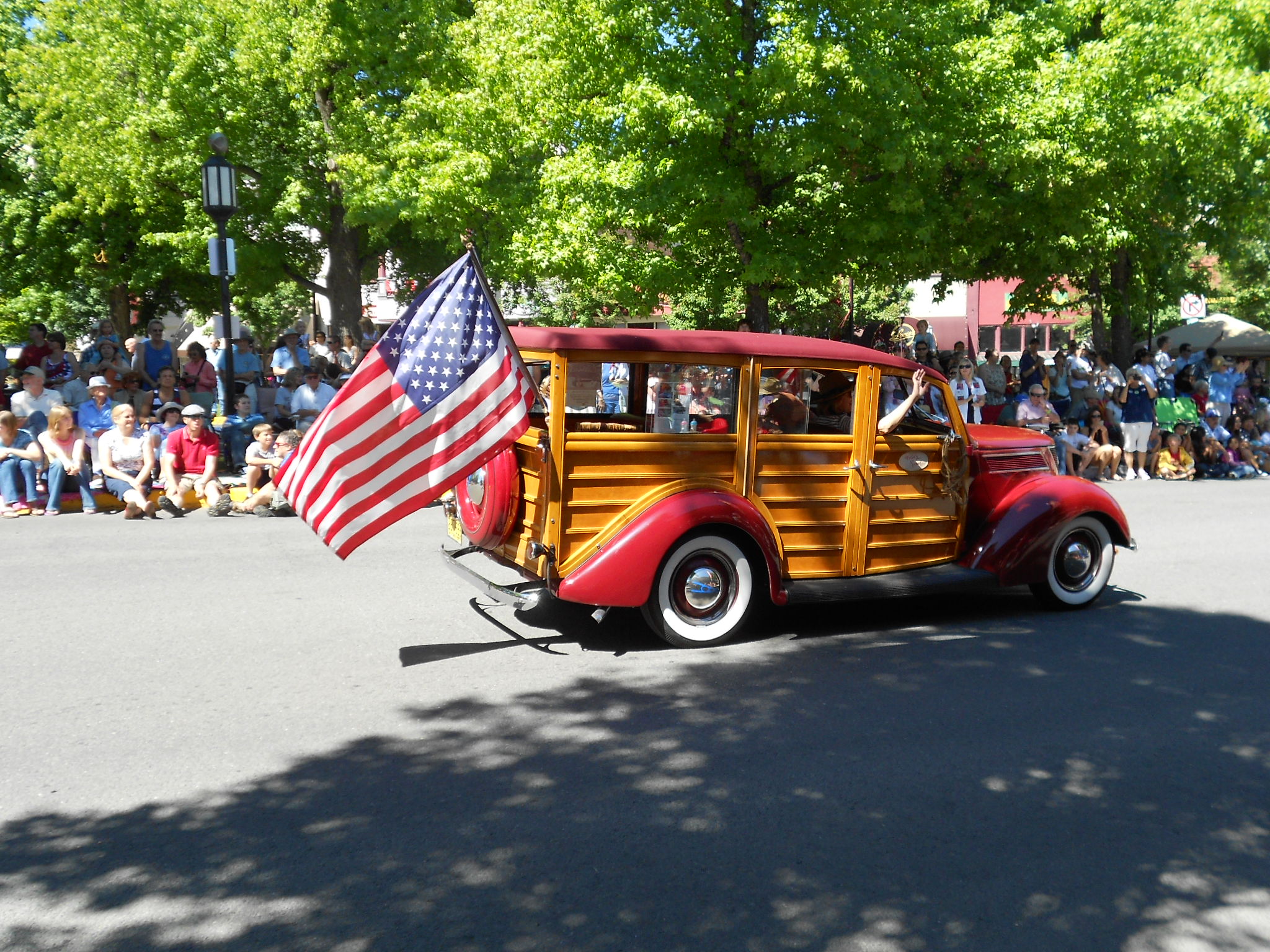 There’s nothing like a good old-fashioned small town 4th of July parade to remind one of the grand ‘ole flag. 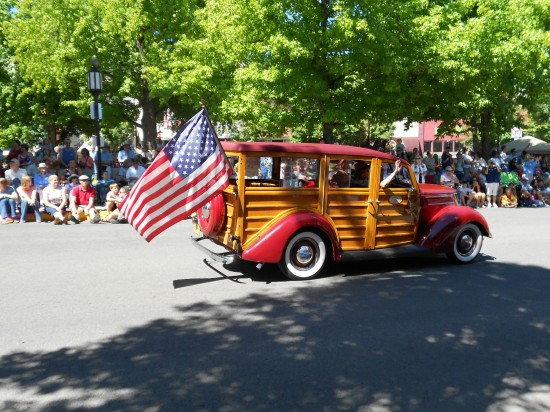 I would love to be the owner of this Woody. Why? Look at our logo!

I’ve been thinking a lot about the idea of different perspectives lately.  Not only in my personal life, but in life in general; life in the U.S., life in other countries.  Watching the news and seeing busloads of mothers with children being turned away is heartbreaking from where I sit, but then again I suppose it’s a matter of perspective.  I’ve recently read several interesting blog posts discussing the pros/cons of life in the United States.  I think that’s one of the best characteristics of this country; that such an open dialogue can be reached by the masses via the internet.  Freedom of speech.  It’s there for all of us, whether we agree or not.  And isn’t that an awesome thing?

One of the things that continues to amaze me about the U.S., is the diversity.  And I don’t just mean diversity among the populations.  We’ve driven 3 major road trips across this vast country; the northern route, the classic Route 66 from Illinois to California, and most recently an 8,000-mile back and forth trip across the country.  Honestly, there were times when it felt as if instead of crossing state borders, we crossed country borders.  There are so many regional areas, each of which offers its own local culture, language, accent, food, style, etc., it’s no wonder there are times when – as a nation – we feel divided. 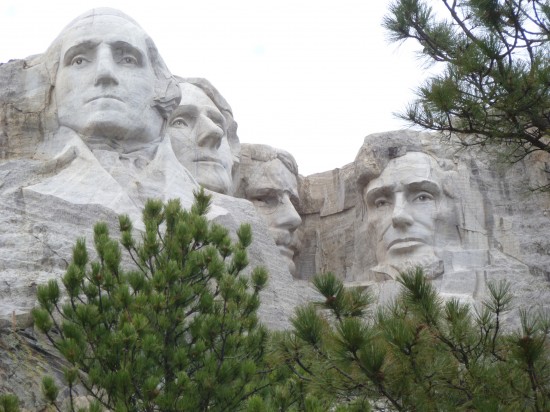 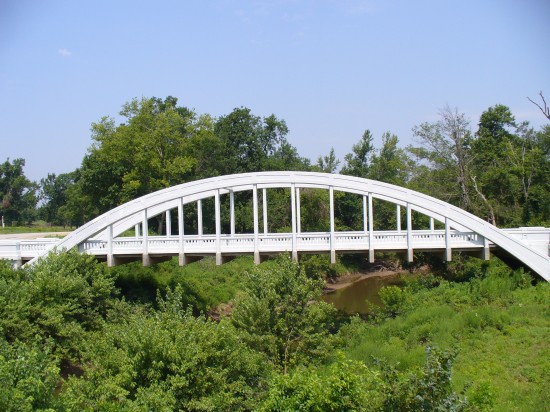 The last time I counted, I think we’ve passed through 33 states, that’s not bad and I think it gives us a pretty good feel for the country.  Is the U.S. perfect?  Far from it.  But I’m free to say that without fear of repercussions and I can come and go as I please.  I remember on our most recent road trip, we happened to be in Austin, TX on a day when there was an organized protest – in front of the Austin capitol building – on behalf of the right to keep and bear arms.  It just so happened our car was parked a few yards from the protest.  Witnessing all of those people with rifles and assorted guns hanging on their arms; I couldn’t get in the car fast enough.  I am not a fan of guns, or gun lobbyists.  And then I remembered the train station in Paris where armed military personnel routinely patrol the station.  I was reminded, it’s not just the U.S. 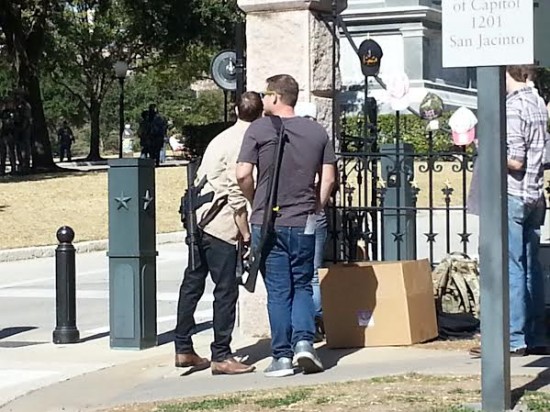 So I’m taking the 4th of July to remember what this country stands for and that people – from all walks of life and from all over the world – are inherently good.  We just don’t always see eye-to-eye and I guess it’s all about perspective that keeps it interesting.  Perspective: the state of one’s ideas, the facts known to one, etc., in having a meaningful interrelationship: You have to live here a few years to see local conditions in perspective. 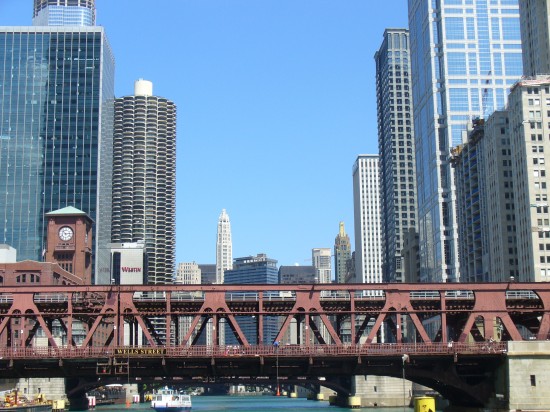 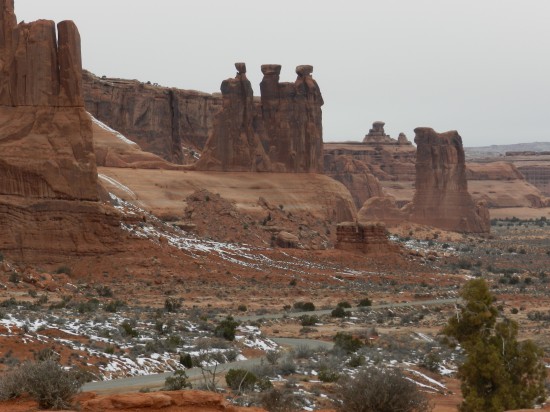 Return to Ashland, OR ~