Here it is April 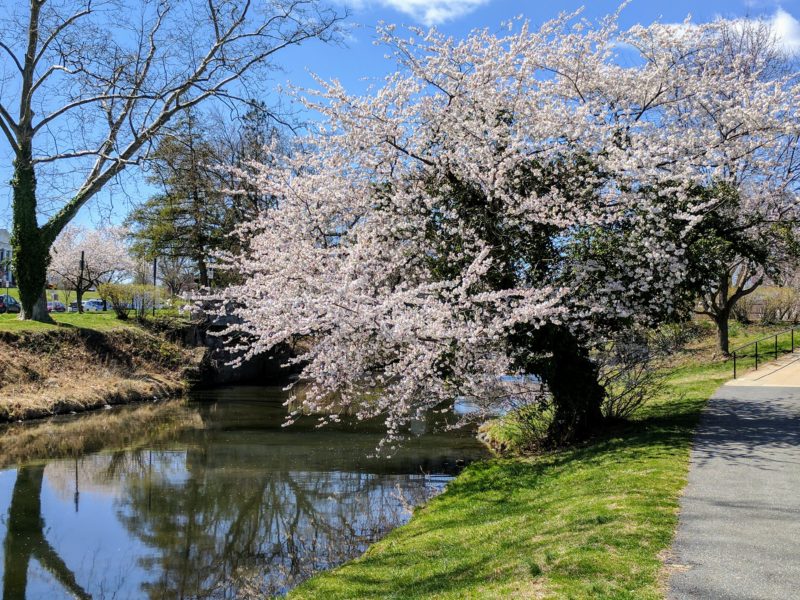 It was on our calendar.  We’d take a daycation to Washington, DC to see the Cherry Blossooms at their peak.  It would make two years in a row after missing them for more years than I care to remember.  But, mother nature had her own game plan. The early unseasonably warm weather fooled the trees in to an early bloom and then just when the blossoms were peaking, in rolled an arctic blast and 10″ of snow fell in some of the surrounding areas.  We weren’t going anywhere! 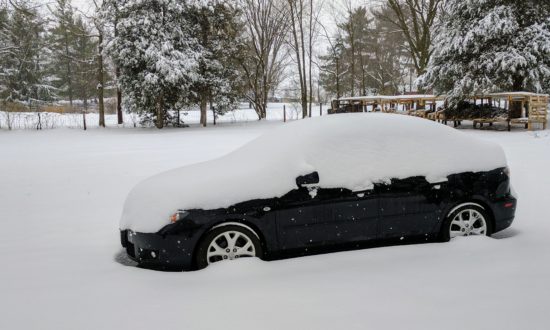 The freezing temps took a toll on the blossoms this year, maybe half held on to bloom in full glory but we didn’t get there.  Sigh …

Here it is April

Here it is April.  I’m not sure what happened to March, but as evidenced above, we were snowed in for several days so it was not easy to think springy thoughts.  And, you know what they say about April showers, right? Yeah. It’s like that and we’ve got the muddy mess to prove it.

“Spring is when you feel like whistling, even with a shoe full of slush.”  – Doug Larson

While we didn’t make it to Washington, DC for the annual Cherry Blossoms, in all of their glory, we went searching for our own version of spring.  The funny thing is, we have been suffering from weather whiplash, so one day we were out searching for spring wearing cold weather gear, as evidenced by this photo. 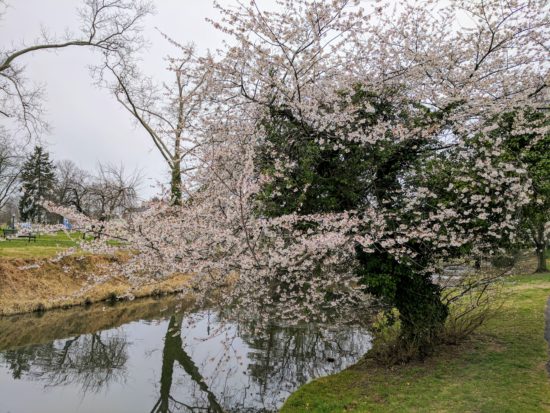 And, then weather whiplash set in and two days later I took the same photo while wearing short sleeves and thinking maybe spring had actually sprung. 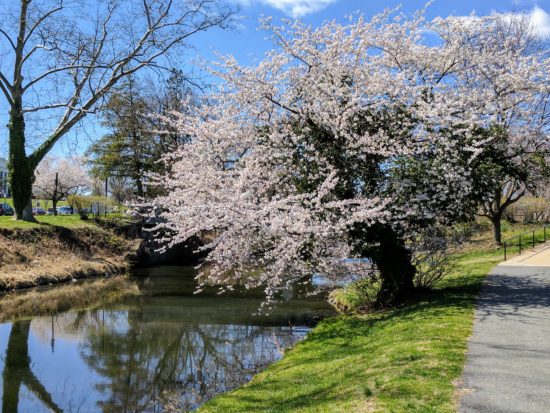 So, here we are in the first week of April and we are finally putting away our winter hats, scarves, gloves and jackets (hopefully, for the last time) and embracing spring; the awakening of everything that blooms under the warmth of the sun. 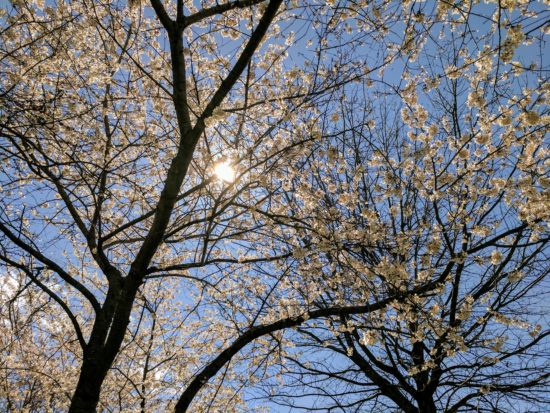 Everything that blooms under the warmth of the sun.

Lest you wonder if we’re ever going to hit the road again, you know, because this is actually in fact a travel and retirement lifestyle blog, the answer is yes.  And, we’re going to do so in a BIG way; you won’t believe what we’ve got cooking.  But, we’re not quite ready to break the news as we are waiting for a couple of more ducks to get in line, an important confirmation, and a signature on the proverbial dotted line and then… then I will be super excited to share the BIG plans.

So stay tuned, the big reveal is just around the corner.  Until such time, I hope wherever you are you too are finding hints of spring. 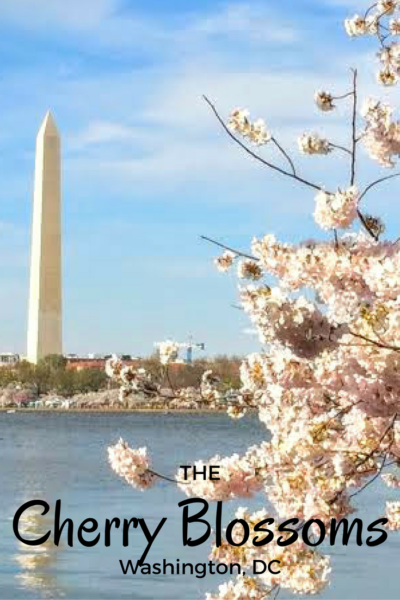