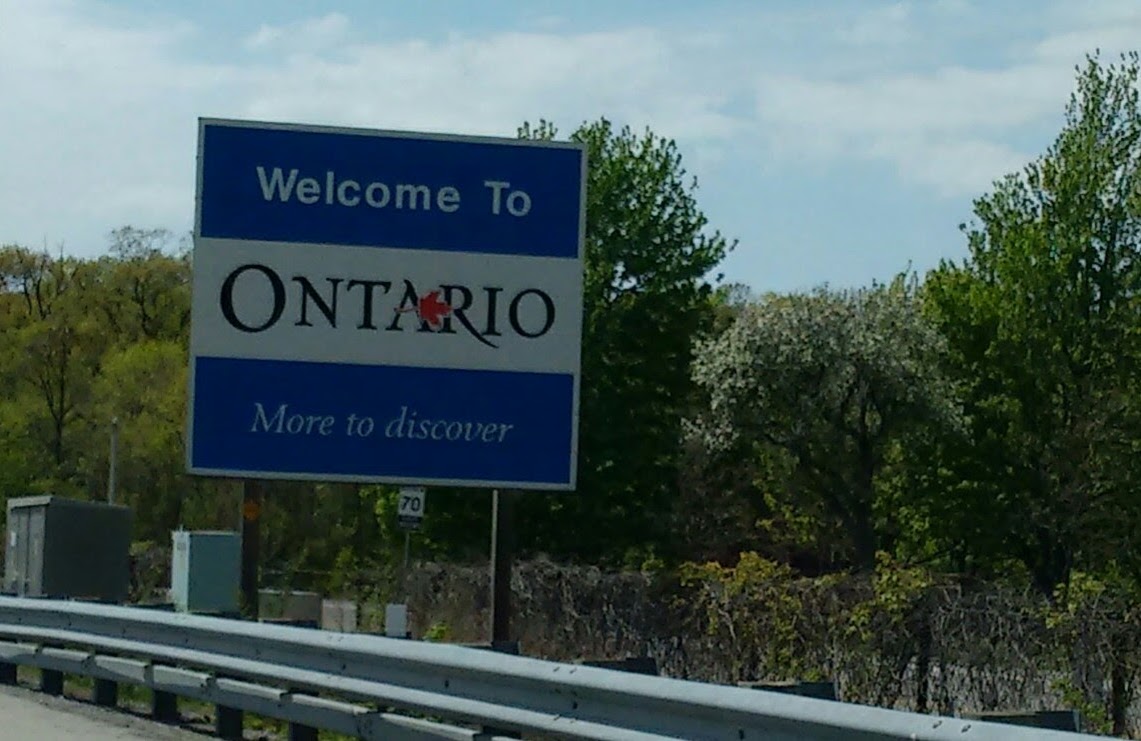 I have been at a loss for words for a time, hence the somewhat long delay between published posts.  I think the news out of Orlando, Florida took the wind out of my sails and left me wordless.  Hard to imagine, me being wordless, but there you go.

If you live in the US you know that due to the climate of the current Presidential election there has been considerable talk, jokes and running commentary about US citizens moving to Canada.  There is a joke (not sure if it is actually funny) that shows up on Facebook from time-to-time about Canadians planning to build a wall to slow the northern migration of Americans. I even came across a public relations website for Cape Breton Island encouraging people to relocate to the island where they are currently experiencing a population decline.  I have to admit I took a peek just out of curiosity.

Crossing the border into Canada is about as easy as it gets.  Well, I say that as a holder of an American passport.  Not sure beyond that.  We approached the border and made our way to a toll booth where the customs officer asked us a series of questions. 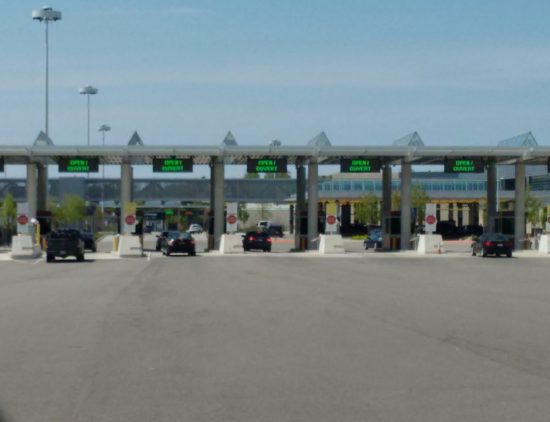 Officer: Where are you from?

Officer: Where are you going?

Officer: How long will you be in Toronto?

Officer: Have a good day.

We pulled forward to the next toll booth where we were required to pay $3.50 and we were on our merry way.

As we drove on toward Toronto I posted a photo on my personal Facebook page and jokingly stated we had just arrived in Canada to check out the VISA requirements should the election not go well. A number of friends found this to be an amusingly good idea. 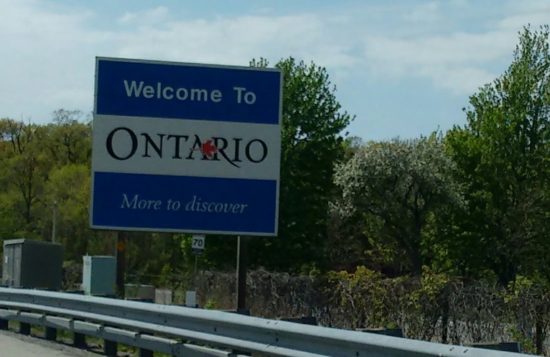 We’ve crossed the border in to Canada several times, mostly in the Pacific Northwest region of Vancouver, British Columbia and up into Banff National Park and Lake Louise. We’ve never had any issue crossing. And by the way, the summer we drove to Lake Louise the lake was completely fogged in, in July, and we never actually saw the lake. But that’s another story.

Toronto, A City of Diversity

We spent 3 nights in Toronto and for your average big city it has a lot going on.  And, if you want a city full of diversity, Toronto is the place to be.  I think every conceivable ethic population lives in/around Toronto. The city is actually known as being one of the most culturally diverse cities in the world. And, with a population of 2.79 million people (5.5 million in the GTA – Greater Toronto Area), Toronto is the largest city in Canada.  Yet, with all of those people and all of the diversity it is ranked as the safest city in North America and as the 8th safest city in the world. There are 140 different languages and dialects spoken in the GTA and 30% of the residents speak a language other than English or French in the home. That, my friends, is a lot of diversity and everyone is seemingly accepting of others.  What a concept! 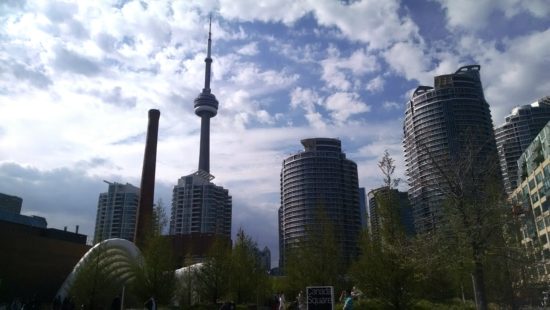 The Toronto skyline on a cloudy day.

While in Toronto we never had a moment of feeling unsafe.  The city is definitely hopping and because we were there on a 3-day holiday weekend in May – Victoria Day – pretty much everywhere was uber busy, but never to the point of feeling as if we needed to move on or away from a particular area.

Toronto has a vibrant waterfront that is popular with the locals.  Strolling along the docks, finding a good place to enjoy a meal with a view of the lake, eating ice cream, watching street magicians, it’s all there on the waterfront. Head over to St. Lawrence Market and browse the stalls for anything and everything you could possibly want.  And, if you’re lucky enough you’ll get the chance – like we did – to have a conversation with a brewer (is that the right word?) of the Maple Syrup you’re about to purchase.  Time for lunch?  Make your way to the Distillery Historic District and there is a plethora of good dining options, as well as galleries and boutique shopping.  As the name states, the area was once a distillery so it has a cool rustic feel and again, the area is very popular with the locals. 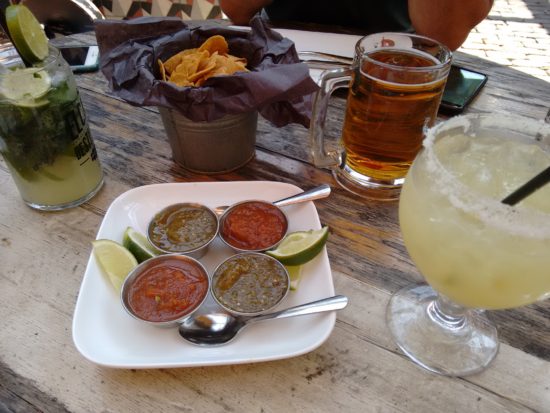 It’s true! You can find yummy Mexican food in Toronto at El Catrin in the Historic Distillery District.

Just as a side note:  it was explained to us that because Toronto is unbelievably cold during the long winter months, if there is an ounce of warmth and sunshine to be found, the locals are out and about soaking it in.  Banking it so-to-speak to get them through the winter. So, if you plan to travel to Toronto in the winter – and I’m not sure why one would do so – don’t forget to pack your cold (seriously cold) weather gear. 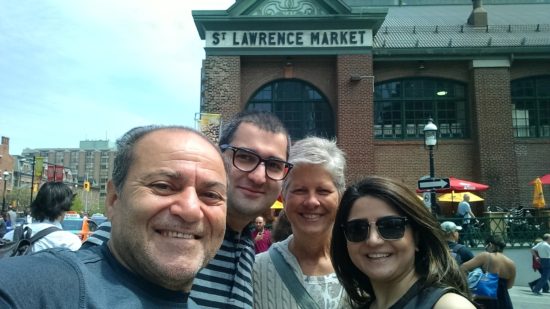 We had the best tour guides while in Toronto. Our nephew, Mohammed and his adorable wife, Jida.

After our 3-night stay in Toronto and 1-night stay at Niagara Falls, we crossed the border back into the US. We stopped at the toll booth and the conversation went a little something like this:

Officer:  Where were you?

Officer:  Did you purchase anything?

Me:  Yes, we bought Maple Syrup.