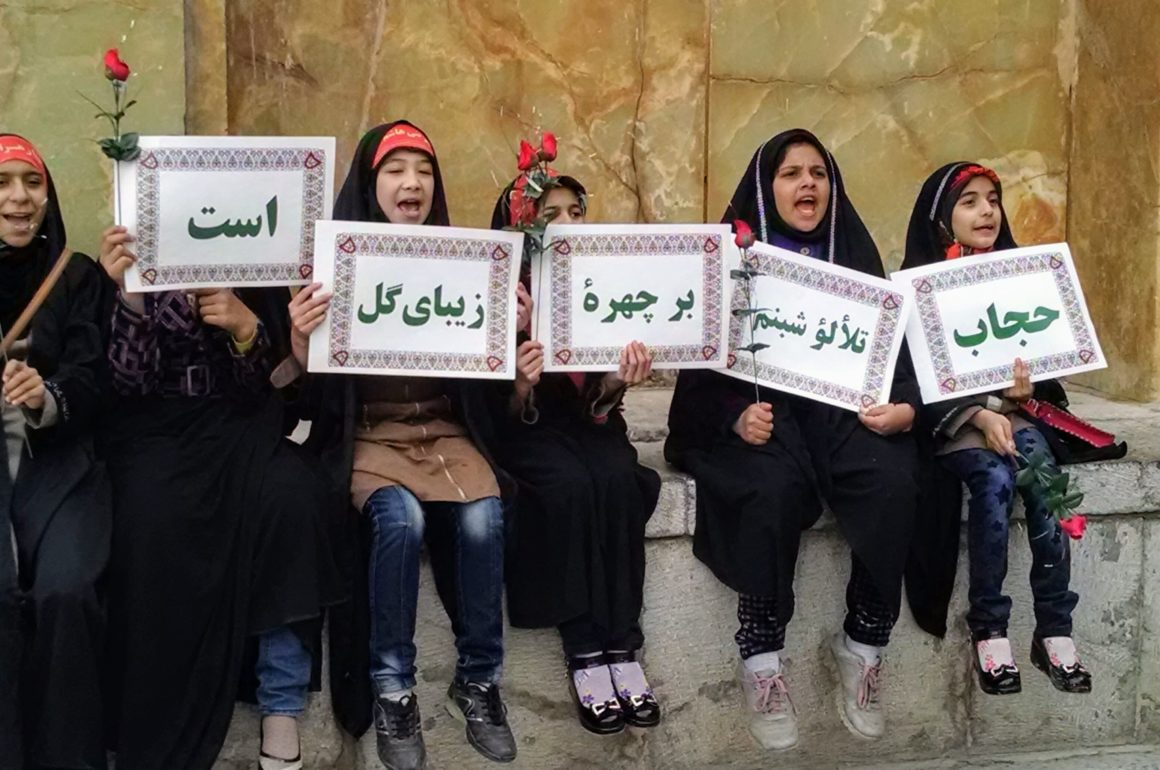 To say the least it’s been a rough start to the new year, the new decade.  I’m not sure anything more could happen to make the headlines around the world any worse, but I shouldn’t jinx it.  The images and reports coming out of Australia are heartbreaking.  Puerto Rico has declared a state of emergency after a series of earthquakes, and hundreds of thousands protesters, led by the courage of a seventeen-year-old girl, are taking to the streets every Friday around the world, to bring awareness to climate change.  And, of course, the contentious conflict between the US and Iran, which has me thinking of our travels through Iran.