Why Scotland is the Ideal Place for a Road Trip ~ 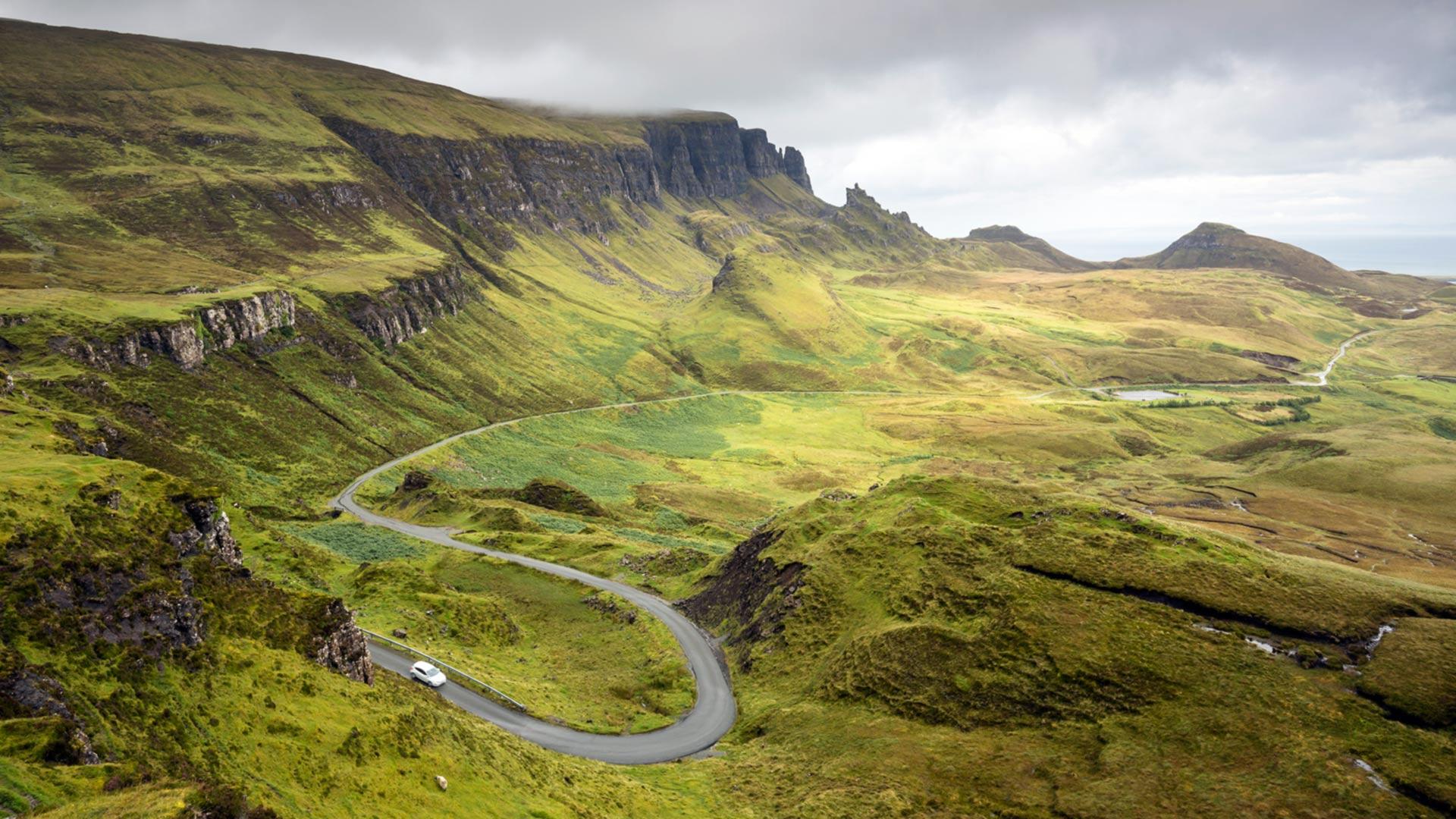 As a destination to head for and enjoy a road trip by hired car, Scotland is hard to beat. In many ways it’s the ideal place for a road trip. There’s so much natural beauty, adventure opportunities, picturesque villages and fascinating historical and cultural sights all packed within a relatively small area.

Hire a car in the town you’re starting out from, and if you’re going to be navigating any of Scotland’s rural single track roads, also make sure you have hire car excess insurance as a safeguard against any bumps, scrapes or damage that the car hire company might want to charge you for.

In general, Scotland has good quality roads throughout the country, and unless you wander well off the beaten track, roadside assistance is just a phone call away if your hired car breaks down on you. That’s unlikely, though, provided you hire your car from a reputable, nationally-known car hire company and not from some back alley garage. 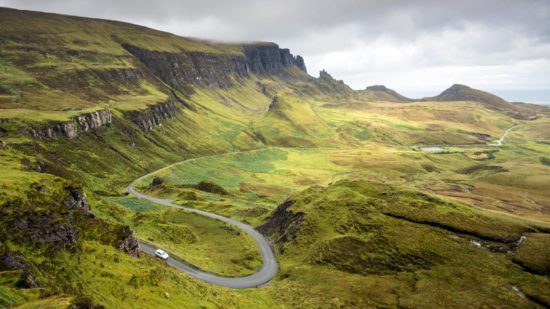 There are several popular road trip routes within Scotland. One much-praised one is the North Coast 500, also known affectionately by its nickname, Scotland’s Route 66. As its official name implies, it covers a distance of 500 miles within the far north of Scotland. It’s a circular route starting from Inverness that crosses over to the west coast, heads north on the coastal road to John o’ Groats in the extreme north of the country and then returns to Inverness via the rugged north eastern coast.

The scenery is stunning all along the route and there are many temptations to stop awhile to enjoy the solitude of the mountains or take part in some activities such as kayaking on a loch or river, mountain biking, archery and abseiling to name just a few.

While Scotland’s marvelous scenery is a major attraction, what really makes a road trip memorable are the people you meet along the way. Scots, in general, are friendly and welcoming to all visitors and that’s especially true of those who live and work in the countryside. Meet some locals and gain a deeper insight into Scotland and its people. You’ll notice changes in attitudes and accents between different regions, and even a different language if you cross over to a Gaelic speaking region. That’s not a problem, though; all Gaelic speakers are also native speakers of English. 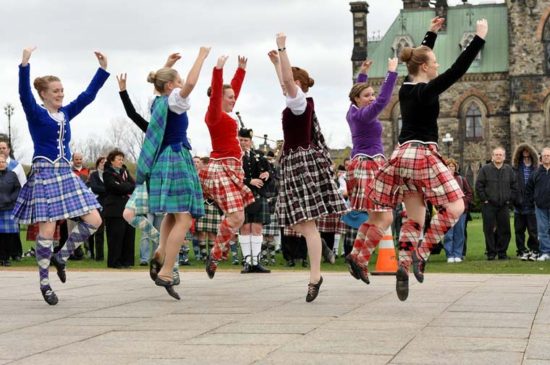 Summer is the best time for a road trip in Scotland. While great weather can never be guaranteed in Scotland, what can be guaranteed are long hours of daylight thanks to Scotland’s northerly location. In the far north, well away from towns, mid-June nights barely get dark at all before the first streaks of daylight appear marking a new day. However, that short period of darkness (clouds permitting) reveals a brilliant star-studded night sky of the kind that the good folks of Glasgow, Edinburgh and the country’s industrial and urban central belt can only dream about seeing. You may even be lucky enough to see the northern lights.

Reef Shoes – Footwear on the Go!