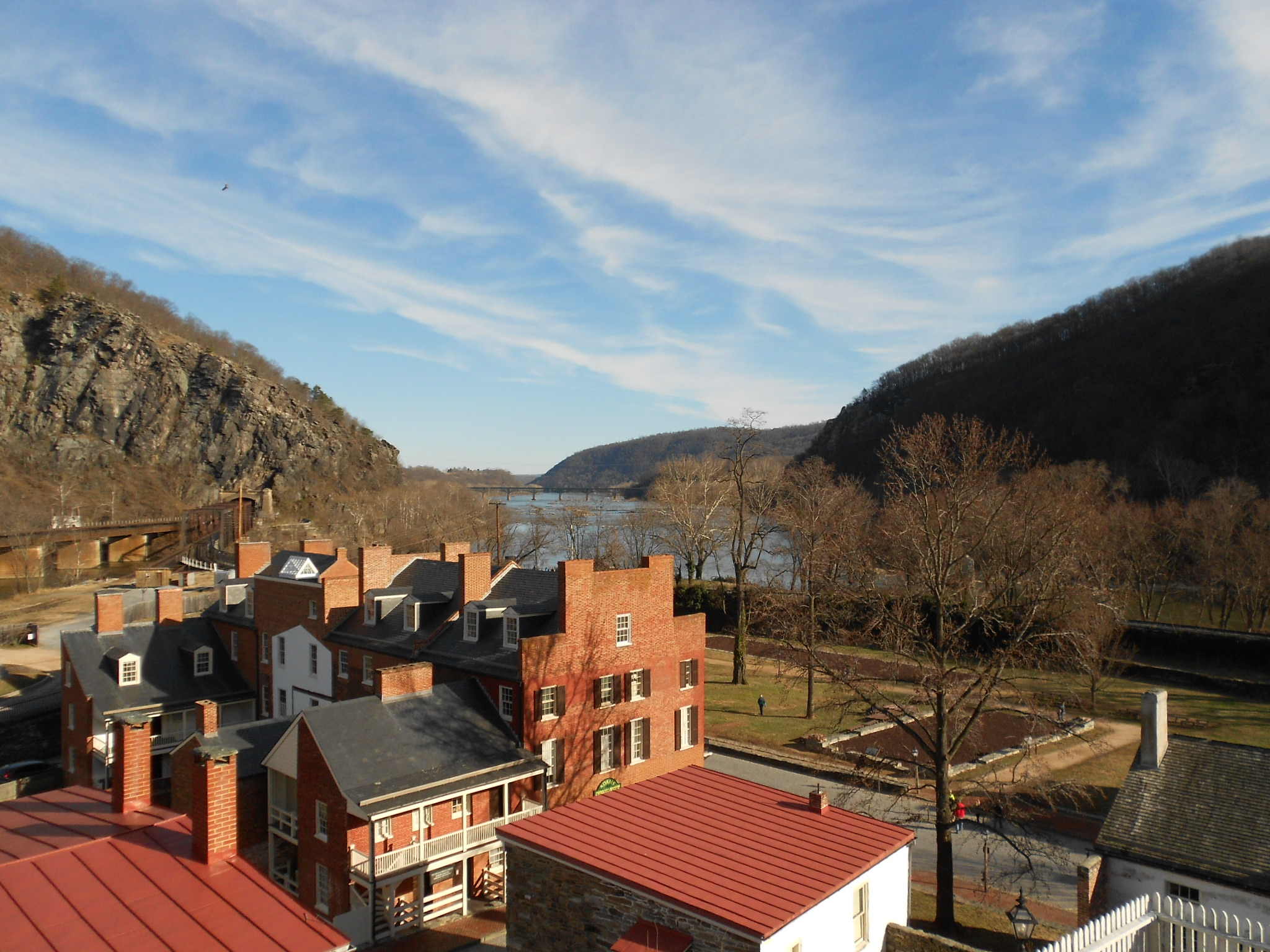 You’ve heard of Harpers Ferry in West Virginia, right? And, maybe you know a little of the history, but as we discovered there is so much more to the story.

The Confluence of Rivers

I certainly did not know, that Harpers Ferry is the confluence of the Potomac and Shenandoah Rivers.  Because of the potential of harnessing the power of the water, in 1785, President George Washington chose Harpers Ferry as the optimal location to build an armory and an arsenal. 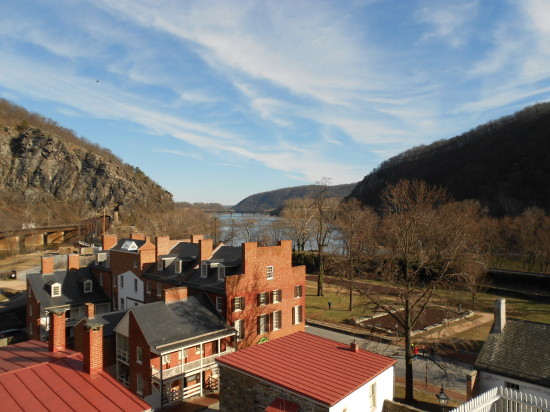 The Potomac River in the distance, the town, the railroad trestle to the left, and to the right the excavated foundation of one of the arsenal buildings

I suspect George was ahead of his time in many ways, not all, but many. Think of the ingenuity, over 225 years ago, for such a facility to be built and the thought process and skill behind the construction.  One can’t help but be impressed.  And when you walk the grounds of what is now a National Park, it’s pretty cool to imagine what life was like at Harpers Ferry. Over the decades the armory grew to include 20 workshops, 2 arsenals and 86 dwellings, certainly a thriving venture.

The Infamous Raid of John Brown

History lesson 101 on Harpers Ferry and the infamous raid of abolitionist John Brown:  Morally opposed to slavery, John Brown’s campaign against slavery was built on a foundation of violence. It was John’s intent to start a revolution by arming slaves in the south.  He chose to lead a raid on Harpers Ferry because of the stock of 100,000 weapons in the armory, he’d have access to the southern slaves and he could use the free state of Pennsylvania as an escape route.

Things didn’t quite go according to plan though as many of John’s followers did not show up and with only 21 men by his side, the raid was over in three days.  John Brown was tried for treason and executed by hanging in December of 1859, just two months after the raid.  While his attempt to cause a revolution failed, he certainly carved out a place for himself in U.S. history. 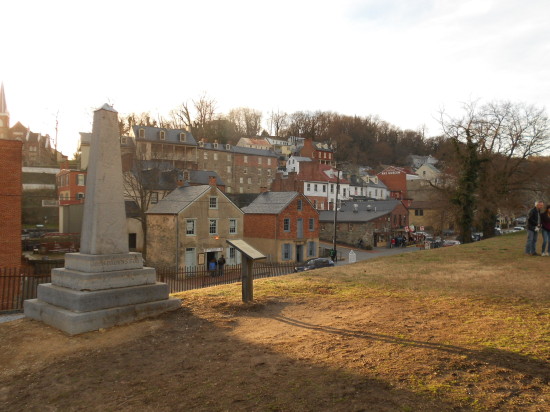 The commemorative marker of John Brown’s raid and the original location of the fire house where he held out for three days before being captured.

On the hilltop overlooking Harpers Ferry, and the Potomac and Shenandoah Rivers, is the campus of the former Storer College.  What started as a one-room school house in 1865, to educate freed slaves, eventually became a degree-granting college for all races and for both men and women.

For those freedmen who were suddenly forced into a daily life with no skills or education, Storer College provided them with the opportunity to learn and in turn many returned to their communities to teach others; truly an inspiring story.  The year 1954 brought about the end of legal segregation and with the state no longer required to subsidize the college, the doors were closed in 1955 and the campus is now part of the Harpers Ferry National Park. 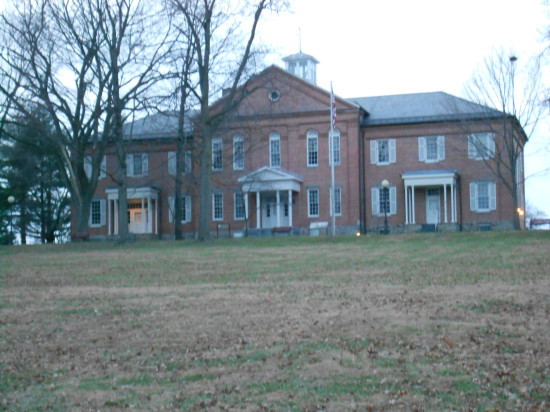 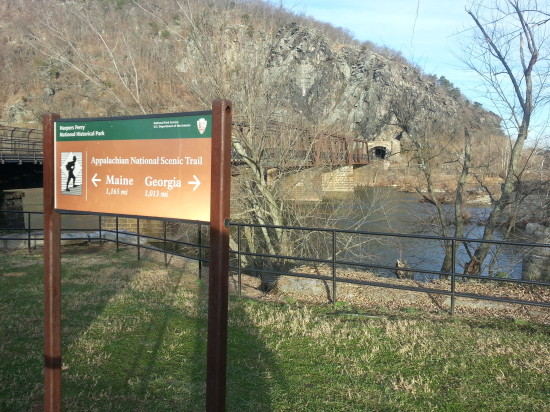 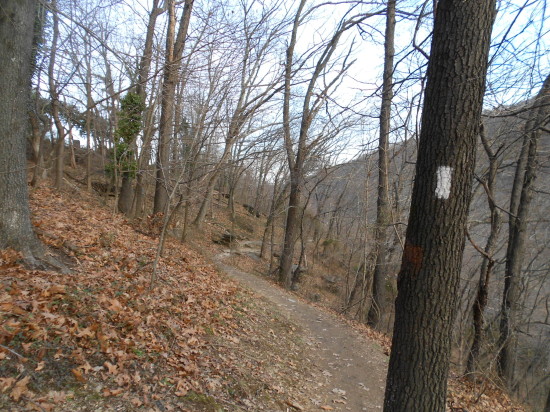 Where we hiked on the trail, following the Shenandoah River below. See the white marker on the tree?

A day trip to Harpers Ferry from Washington, DC makes for a fascinating day full of history and nature.  It shouldn’t be missed when planning a DC itinerary. 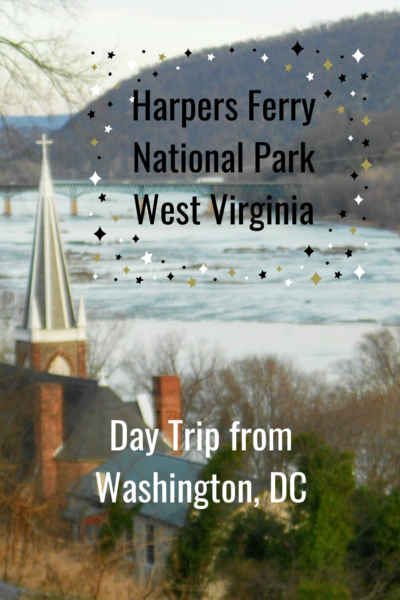 « Previous post
See the U.S.A. 7: On the Road Again in South Carolina
Next post »
Discover The Wonders of Dubai