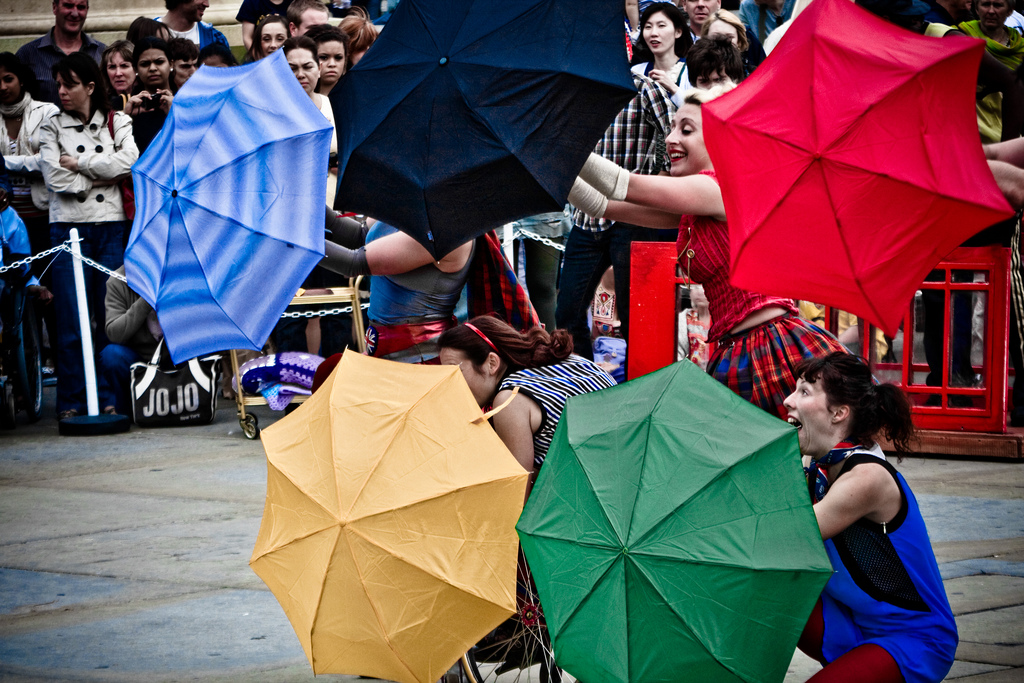 The 43rd annual Liberties Festival is a fantastic celebration of all things artistic. There is something to suit your taste whether you enjoy photography, film, music, comedy, street art or theatre.

The Liberties Festival is Ireland’s oldest festival and is one of the highlights of summer for many families in the area. People from all over the world can enjoy the variety of entertainment on offer whether you are a sporty person or an art lover. 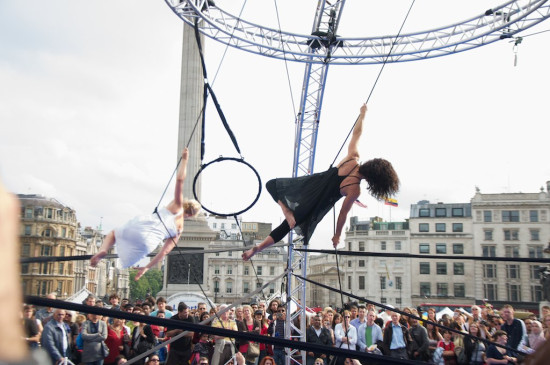 Those who want to enjoy the full experience may want to book a hotel from the 17th to the 21st July when the festival takes place. Affordable accommodation in Dublin is available from Hotel Direct, for those who want to attend the Liberties Festival but live further afield there are connecting flights to Dublin Airport from international airports such as Heathrow.

The area of The Liberties is so-named due to the arrival of the Anglo-Normans in the 12th century who named jurisdictions part of the city but just outside of its walls as ‘Liberties’. Situated in the south-west of Dublin’s inner city, The Liberties is filled with terraced streets, shopping districts and a mixture of historical and contemporary buildings. Photo opportunities are rife in this part of Dublin so make sure you take along your camera.

Why not take part in the festival? One Day in the Liberties invites you to take a snapshot of your lives and have it displayed in a powerful exhibit depicting the diversity of everyday life. You could be shopping in the area and feel inspired or you could be studying nearby and feel inspired by the festival. It doesn’t matter which device you choose to take your picture on or where you live, you can still take part. Just choose something you want to remember about the festival and take a snapshot to share the moment with the others attendees. If you have missed the deadline for this project, there is no reason why you cannot enjoy taking plenty of pictures to keep for yourself! You can view the full exhibit when the festival opens on Wednesday 17th July. 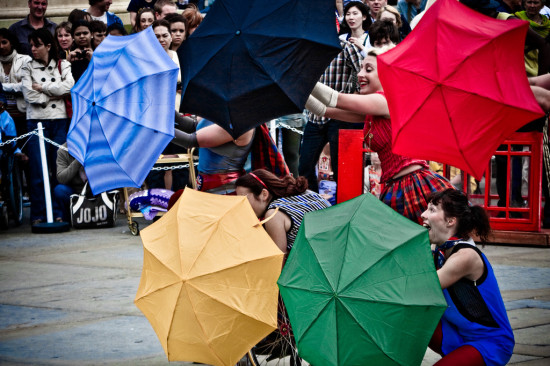 The Liberties held similar projects in 2012, both involving poetry written by members of the public, and they also included a fantastic photography exhibition called Taking Liberties by Shane McCarthy which depicted the people and places of the area.

On Saturday 20th of July The Liberties pairs up with the Dublin Nighthawks to produce an evening of music, comedy and spoken work. This event will be held in the Guinness Storehouse, with the show starting at 8.45pm. Doors open at 8.30pm. The three-piece acoustic band Elevens kick off the evening’s proceedings followed by stand-up comedian and writer Kevin Gildea. Additionally, comedian Colum McDonnell will appear as well as acclaimed singer-songwriter Keith Moss and his band The Tightrope Walkers. Also appearing on Saturday 20th is the stand-up comedian John Colleary, poet John Cummins and the rock ‘n’ roll band The Rockets. Singer-songwriter Sinead White will also be appearing. Tickets for this day cost a mere €17 and there will be complimentary canapés and a tour of the Guinness Storehouse included. The full program of events has not yet been disclosed but previous events suggest that the festival has much to offer.

The Beaches of Florida ~

The Best Beaches in Majorca ~