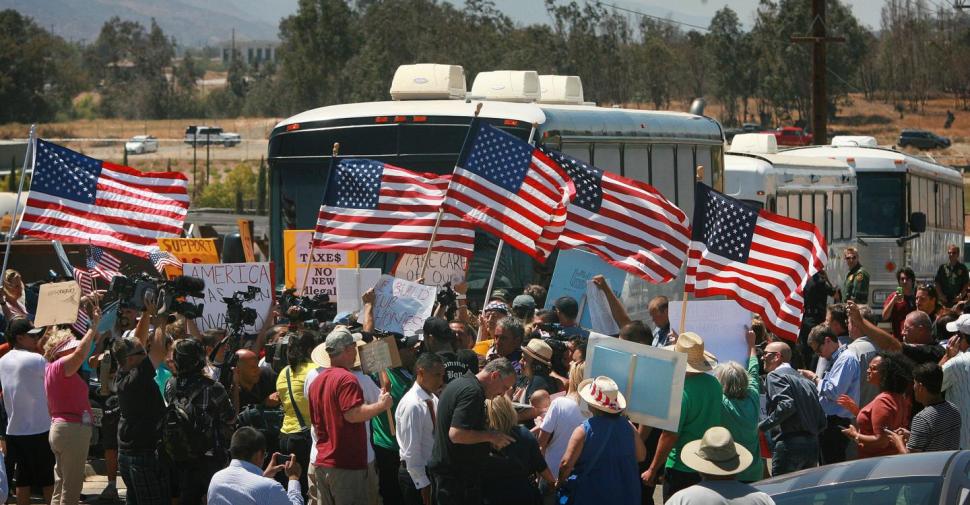 My friend, Tasha, posed the question to her Facebook group, “What did you do for fun as a child?”  For whatever reason, her question stayed with me all day.  I kept running the question through my head trying to recall childhood memories of myself at play.  I’m not sure why the question struck such a chord with me; maybe it’s because of the atrocities taking place in parts of the world – and here in the US.

You know the images I’m referring to, right?  The images we see of children struck down and/or injured, children crying, children starving, children being berated and turned away by hateful ignorance; their childhood stolen from them.  It’s every where we turn, on every form of media.  It’s difficult to think of children without thinking of the current situations. 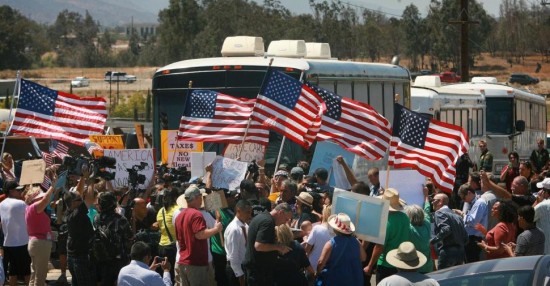 As the warm summer day drew to a close, we went for an evening walk and the question was still with me – nagging me for an answer.  What’s up with that Tasha?!  Anyway, we walked through Lithia Park, here in Ashland, and we happened to catch the start of an outdoor summer concert under the park’s bandshell – completely old school – which I love.  As we slowed our pace, and as families enjoyed their picnic dinners and ice cream treats waiting for the music to begin, I couldn’t help but catch my breath as I witnessed the summer evening in the park, the scene before my eyes was such a stark contrast to the distressing photographed images of children in other parts of our country – and beyond. 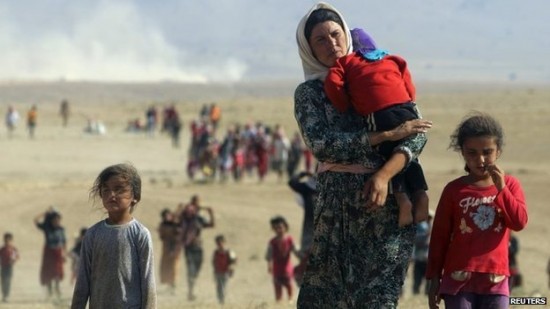 The concert began with a rousing rendition of “Strike Up the Band” so we stopped, and stood, and watched, and listened.  But mostly, I watched the children.

Three young girls were building houses with sticks stuck into the ground, using large Sycamore leaves as rooftops.  They were so engrossed in the simple joy.  Did I build little stick houses in the grass I asked myself?

A little boy, maybe 4 or 5 years-old, ran to the top of the grassy knoll, laid down and put his arms straight out beyond his head and proceeded to roll down the knoll.  When he reached his family, he jumped up triumphantly and ran back up the knoll to do it all over again – and again – and again.  His little brother tried to keep up but couldn’t quite get the hang of it, which was comical to watch.  His antics were precious, and I thought to myself, “These children are so happy taking pleasure in such simple joys.”

It’s not often I step up on my soap box – aka my blog – to voice a somewhat political opinion, but I believe what these children – caught in such despicable situations – are being subjected to is all kinds of wrong and sadly, I do not see an end to the insanity of the current worldwide political posturing.  For every child, it shouldn’t be a choice of survival, it should be a choice of whether or not to roll down a soft grassy knoll or build stick houses in the green grass.

Our world leaders are not doing enough, but maybe you and I can make a small difference.  Maybe, you’ll join me in making a donation to UNICEF, which will go a long way in the life of a child.

I found my answer to Tasha’s question as I stood watching the children and listening to the band. I grew up in small town America – Gardnerville, NV – and I was running around outside most of the time. We had a creek that ran through our property, the water was shallow, cold and clear so there were a lot of summer days when you could find me digging in the mud.  My monkey sister lived on a large cattle ranch and you could usually find us in places – on the ranch – doing things we should not have been doing, but oh boy did we have fun!  Believe it or not I was in the 4H club and raised sheep for show.  Yep, I did.  And you’d never know it to look at me now, but I also danced – ballet.   When I was a little kid, I loved Lincoln Logs and Tinker Toys, but the real kind that were actually made of wood, not the fake plastic kind they make now, and on the school playground I loved Chinese jump rope. And of course I loved dolls.  As a matter of fact I still have my childhood doll crib.  It’s a classic!  I have lovely childhood memories for which I am greatly appreciative.

Thank you, Tasha, for asking the question that made me remember, and for making me think about the bigger picture.

And now I’ll ask each of you, what did you do for fun as a child?