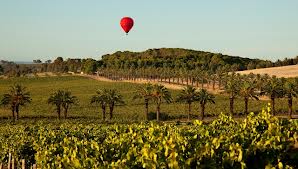 Taking a guided tour of southern Australia’s wine country, to an area such as the Barossa Valley, could find the happy wine-taster onboard a comfortable bus with a fun and diverse group of very friendly people.  A full day on a guided tour of wine tasting, in the land down under, will often include tourists from other countries such as Scotland, New Zealand, England, the United States, as well as many others.

With the Aussie Wine Month coming up in April and the Barossa Valley’s Gourmet weekend in August; now’s the time to think about visiting southern Australia, not only for the wine tasting, but also for the beauty of the area and perhaps a round of golf.  And what could be more relaxing than an afternoon of pampering at a day spa while enjoying a glass of the region’s renowned Shiraz? 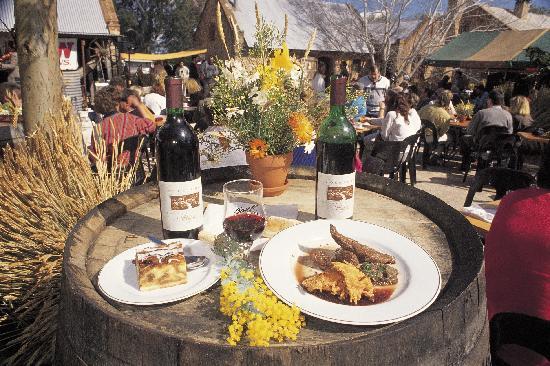 Feeling a bit more outdoorsy; a bit more adventurous?  Another fabulous way to tour the southern Australia wine region is by bicycle.  How fun is that?  Pick up a picnic lunch and spend the day exploring the Barossa’s Butcher, Baker and Winemaker Trail; beautiful country, great food and great wine make for a great day.  Or maybe take in the view from above in a hot air balloon. 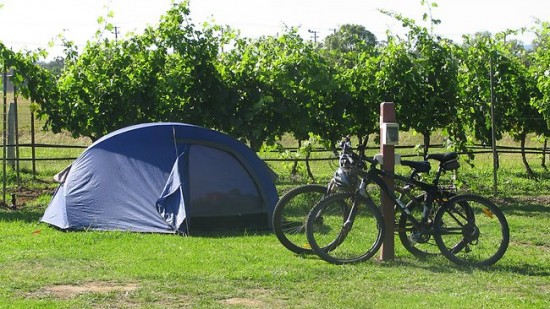 Located approximately 40 miles from Adelaide, the Barossa Valley is a major wine growing region for southern Australia.  The valley is popular among locals, as well as foreign tourists.  With so much to offer those who visit, the Barossa Valley should be on the “must see” list of those who enjoy wine.  While the region is known for its reds, in particular Shiraz, other grape varieties grown in the region include Riesling, Cabernet Sauvignon and Grenache.

Swap the World: A Travel Vision

The Best Places to Play in Atlantic City ~
Share: