We’re about to ring in 2016.  For the life of me I’ve never understood the hype over ringing in a new year.  Over a million people in Times Square?!  I’ll pass.  Home in front of the fireplace watching a classic movie, munching popcorn and popping a bottle of bubbly at midnight (if we’re still awake) is what I call a good idea. 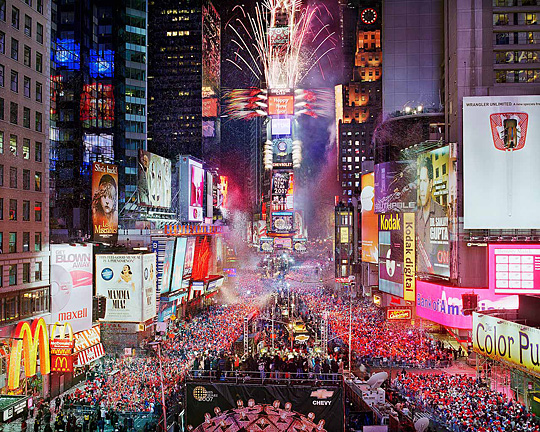 Okay.  So, here it is, 2016.  Now what?  Did you make any resolutions? I didn’t. I don’t think I’ve ever made a new year’s resolution in my life and I’m pretty sure it’s too late to start now.  I’ve always been more of a if something needs to get done, then get it done, don’t wait for the excuse of a new year kind of gal.

Although we cannot predict the future (yet) we do have a few plans in the works.  We were gearing up to head back to Europe in the spring, to take another long walk, but in the end we fell off the fence on the side of let’s stay in the states for 2016 and while we never say never, it’s the current train of thought.  That, and we’re working diligently to accumulate enough airline miles for a 2nd (we’ve got 1 in the bank) free flight across the pond in 2017.

We didn’t take any road trips in 2015 and I’m missing being on the road.  To get the ball (or wheels as the case may be) rolling, in two weeks from now we’re heading south.  Yep, we’re packing the car and hitting the road again.  North Carolina, South Carolina, Georgia, Florida and back again.  A big old southern loop road trip.  Hey y’all! 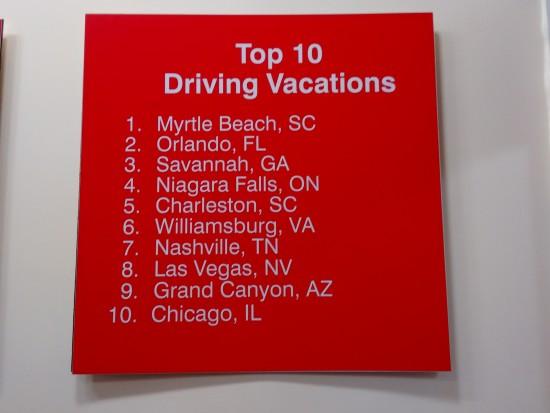 Last time we drove through the south in January 2014, the polar vortex made it nearly impossible to #1 get out of the car and/or #2 leave our hotel room.  Forget taking the boat out to Fort Sumter.  We’re so hoping for better weather on this go ’round.

It’s our game plan to put some serious mileage on our little Molly Mazda in 2016.  The big old southern loop is up first, then north to Toronto and Niagara Falls in the spring and north again to explore New England in the fall, with a whole lot of roads to explore in between.  Now that we officially live on the east coast, we decided the time is right to get out there and see what kind of adventure we can find on the road in 2016. 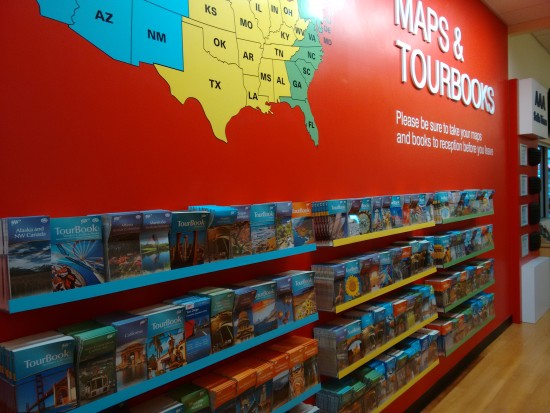 The possibilities are endless!

The Lens of All Our Experiences

Redefining Retirement, In the Middle