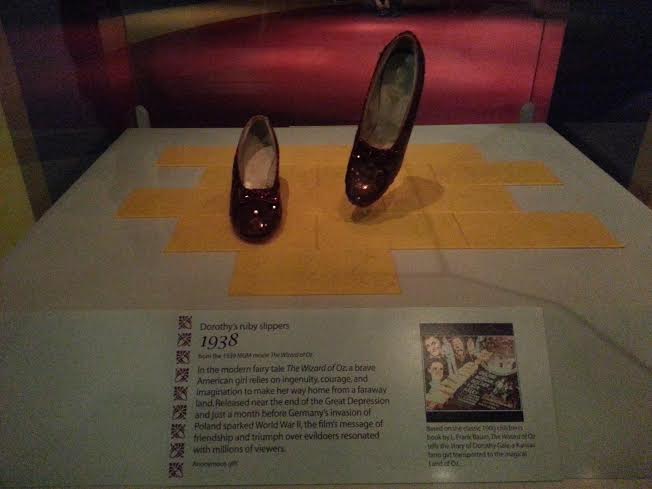 “The Smithsonian museums are among this country’s most endearing treasures and I look forward to helping maintain and enhance their coveted works of art.”  Xavier Becerra

I was hesitant at first, didn’t want to embarrass myself and then I thought, oh what the hell, I’ll never see these people again.

That was how I came to pose alongside my girl, Julia Child, while Abi snapped a few pics until we got just the right one.  Had to get out of the shadows, get Julia just at the right angle and so on and so on.  All the while waiting for the people to get out of our shot.  I say my girl Julia as if she is a personal friend of mine, which of course she absolutely is not, but I can dream can’t I?

Julia, is one of the top 5 people on my list of – if only I could meet (or have met) them – all time favorites.  I can’t seem to learn enough about her and you’d probably be surprised to learn I do not own a copy of her literary masterpiece Mastering the Art of French Cooking.  For me, it’s more about the person behind the persona.  But I digress.  Here is the combined efforts of Abi behind the camera and me being silly. 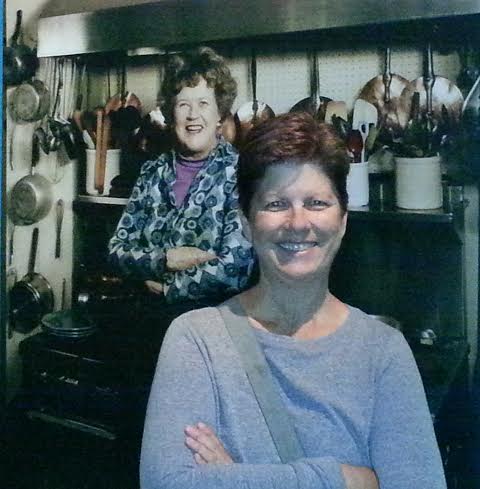 Me and Julia in the kitchen.

We were visiting one of my most favorite places – ever – the Smithsonian National Museum of American History, or what has been called America’s attic.  We’ve been several times before and on our most recent visit I was pleasantly surprised to learn that the west wing on each floor of the museum is being renovated, which gives me the perfect excuse to take Abi once again to my favorite place.  I never get tired of it because there is always something new to see or old favorites to revisit, such as Julia’s kitchen. 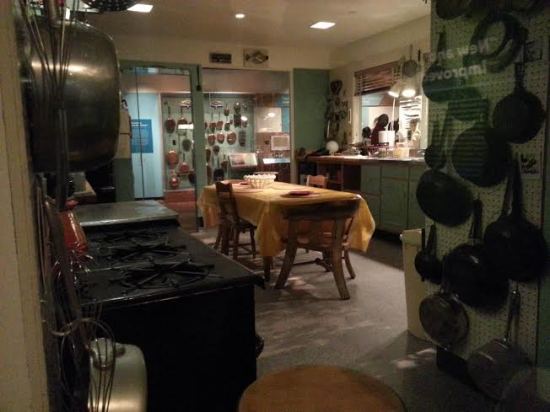 Julia’s kitchen. Completely in tact as she left it. The kitchen was photographed and inventoried to ensure proper placement when set up in the museum.

When I was finally able to drag myself away from Julia’s kitchen we wandered through some of our favorite exhibits.  A particular favorite of mine is a room filled with the inaugural gowns of America’s First Ladies.  Of course not all of them are on display, but there are enough to give one a real sense of design throughout the decades. 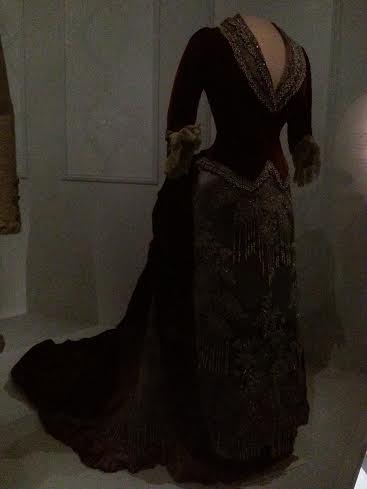 Although it’s somewhat difficult to see clearly – lights are dimmed in the exhibit – this is the inaugural ball gown of Caroline Harrison, 1889. It is beautiful to see and in such pristine condition.

One of my favorite exhibitions is that of America’s Stories.  Each time we visit the museum, we find different stories being told.  Visitors can see everything from the Woolworth’s lunch counter, to Fonzie’s leather jacket to Dorothy’s ruby red shoes.  It’s a fascinating look at American culture. 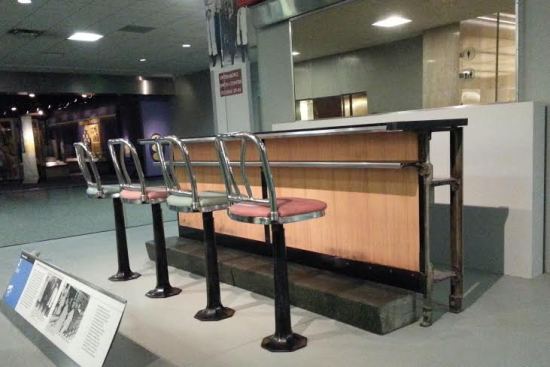 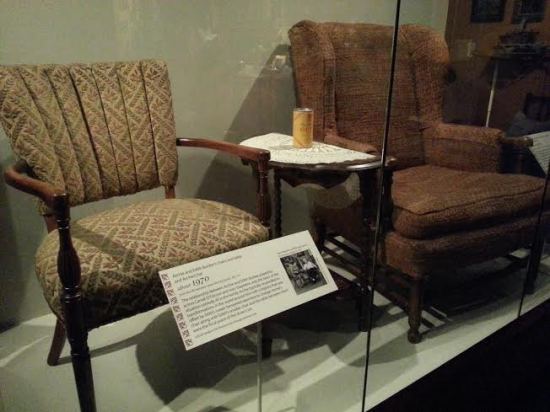 Edith and Archie’s chairs. All in the Family was a television show that pushed all the boundaries. And who didn’t love Edith?! 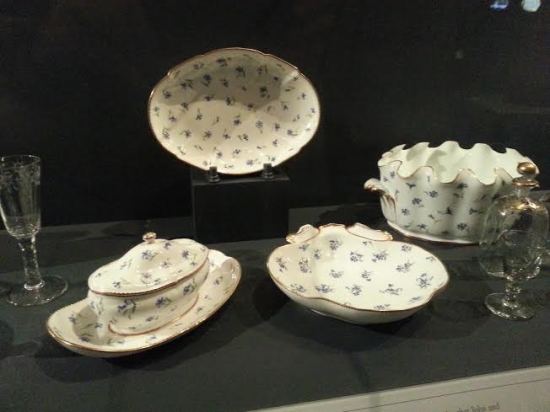 Absolutely no photos allowed, but this is an image of the HUGE flag that flew over Ft. McHenry in Baltimore during the war of 1812 and was the inspiration for our national anthem, The Star Spangled Banner. The flag was sewn by Mary Young Pickersgill. She was paid $405.90 and she was assisted by her daughter, 2 nieces and an indentured servant.  The flag is housed behind glass in a darkened gallery.  It is really quite special to see. 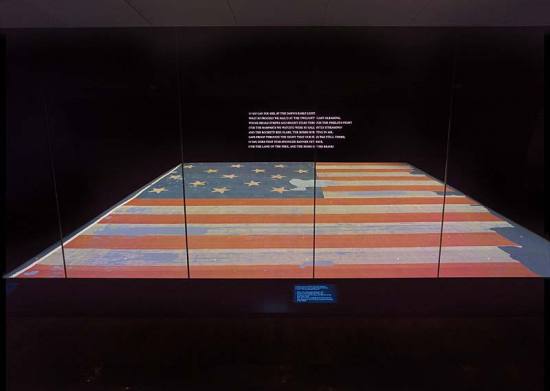 It’s not hard to understand why the National Museum of American History is referred to as America’s attic.  This is just a miniscule sampling of what is housed is this great place.  There is so much more to see, from civil war artifacts to modern age technology including Benjamin Franklin’s walking stick, a piece of Plymouth rock, Lincoln’s gold pocket watch and Ali’s boxing gloves, to name just a few of the millions of artifacts; and every artifact tells a story.

Did you know that all Smithsonian Museums are free of charge?  Yep. It’s true.