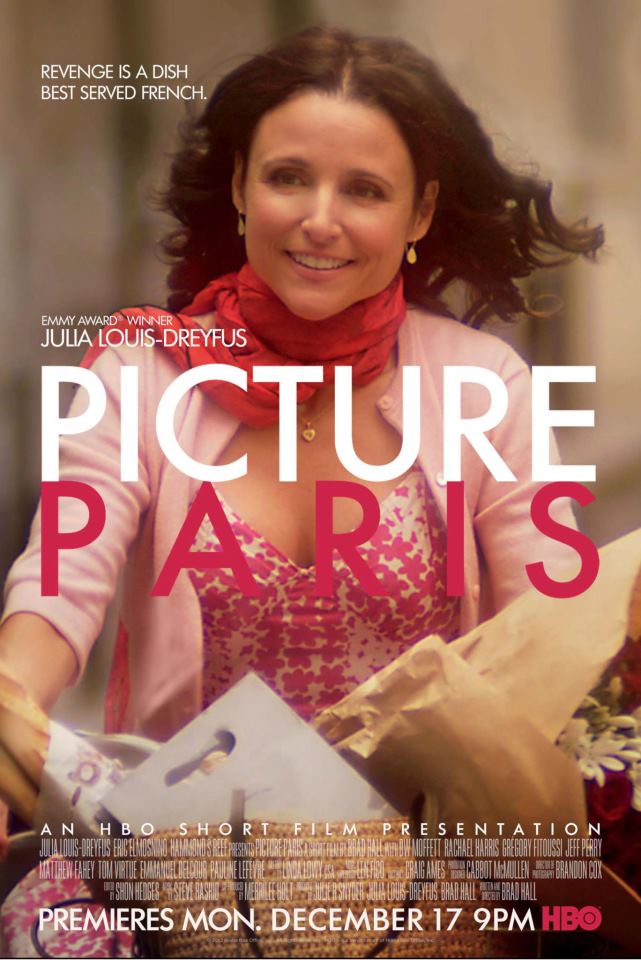 Paris – just the very word conjures up images of lights, love and historical fascination.  Is there anyone who does not instantly recognize the Eiffel Tower or the name, Marie Antoinette?  The pastry and food, the river Seine, the Louvre, it’s all there – Paris is, well… Paris!

So it’s easy to understand why so many love the city and why so many featured films have been set in the city of lights.  The most recent of which includes the very well-done and highly publicized Midnight in Paris.  But there is another film set in Paris, a lesser known film that has achieved numerous accolades, including the Tribeca Film Festival – 2012; that quite possibly you haven’t yet seen. 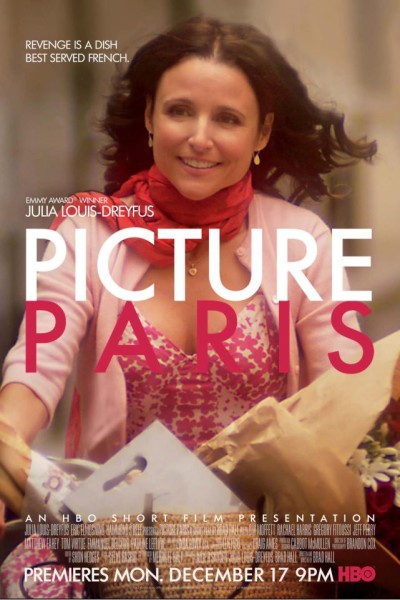 The first time I saw Picture Paris (on television) I only caught the last 10 minutes or so but what I saw definitely left me wanting more, because quite frankly I couldn’t quite believe what I had just seen.  I quickly scanned the programming guide and found a listing for the next time it would show and hit the record button.

As I watched the 30-minute film I found myself laughing at really inappropriate scenes but I suppose that is the very definition of a black comedy – laughing at something that should not be funny – but is.  Without giving away the unexpected, the story is about a housewife and mom, Ellen, whose son is about to graduate high school and leave for college.  Ellen has an inexplicable obsession of all things Parisian and has been dreaming of a life in Paris.  She lives, breathes and speaks Paris to the eye-rolling annoyance of her husband.  Paris will fill the void left by her son’s absence.  Paris will rekindle her marriage.  Paris will fix everything.

The day comes when they drop off their son at college and her husband announces that not only does he not want to go to Paris, he does not want to be married.  Ellen, devastated, heads to Paris alone and life in Paris is not what she hoped it would be. There is disappointment around every corner and she is lost in her loneliness to the point where she lets herself be seduced by an unseemly ex-acquaintance. 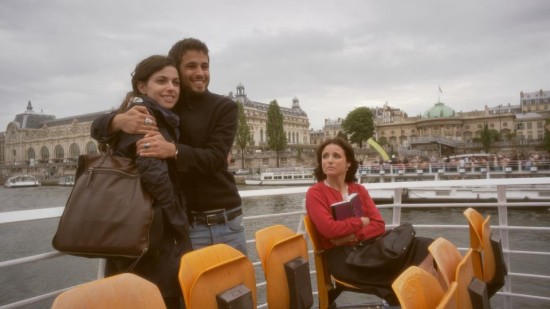 As the story unfolds and draws to a close, the final outcome is told in a series of narrative flashbacks.  And there is a plot twist that will leave you aghast!  What ensues I will not say because #1 I don’t want to give away the story and #2 because if you love Paris (and the macabre) you need to see this film.  For me, finding Picture Paris came at an opportune time because we were leaving for Paris just a few weeks later.  While there, we happened to be roaming through Luxembourg Gardens and came across the Medici Fountain and realized, Hey! This is where Ellen met ….  (don’t want to give it away)

Do yourself a favor, check your HBO guide and spend 30 minutes laughing at the dark side of life and watch, Picture Paris, starring Julia Louis-Dreyfus and directed by her husband, Brad Hall.  Watch the trailer here! 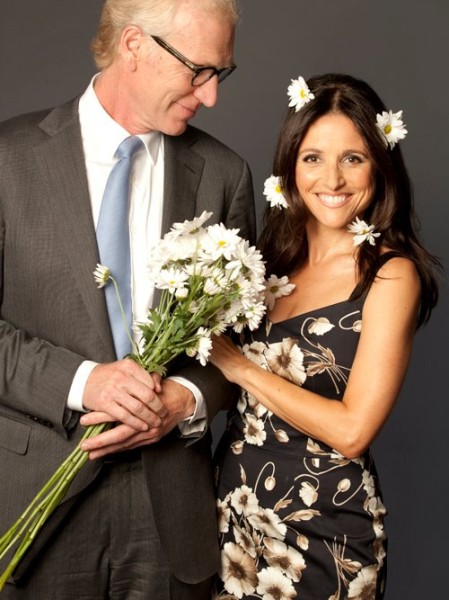 How to Spend Ten Lazy Days in Malaga