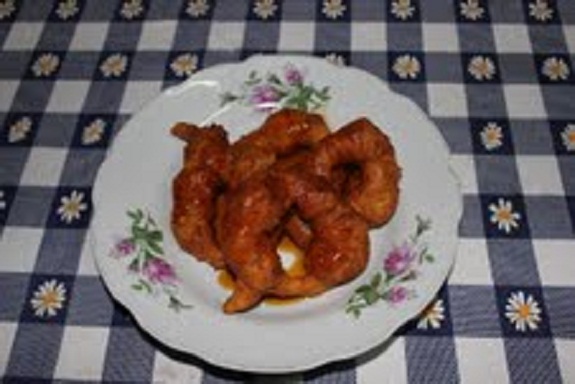 Lyle’s Words:  Picarones is a Peruvian dessert that originated in the colonial period, and its principal ingredients are squash and sweet potato. It is served in a doughnut form and covered with syrup, usually made from chancaca (solidified molasses).

It is traditional to serve picarones when people prepare anticuchos, another traditional Peruvian dish. Picarones were created during the colonial period to replace Buñuelos as buñuelos were too expensive to make. People started replacing traditional ingredients with squash and sweet potato. Accidentally, they created a new dessert that rapidly increased in popularity throughout the country.

Tip: Doughnuts can be kept warm in a 200 degree oven for up to 1 hour. 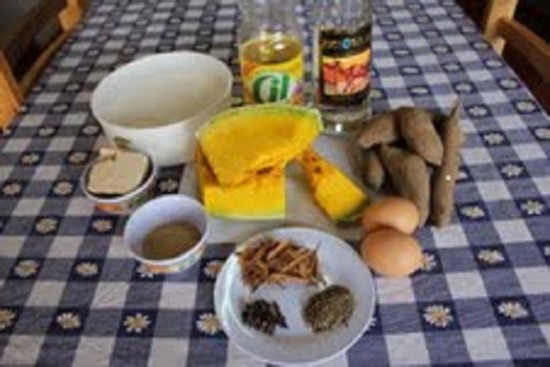 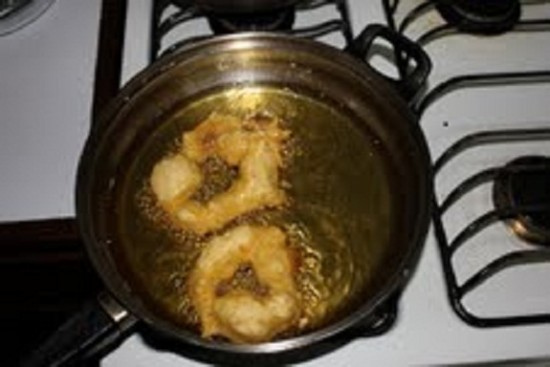 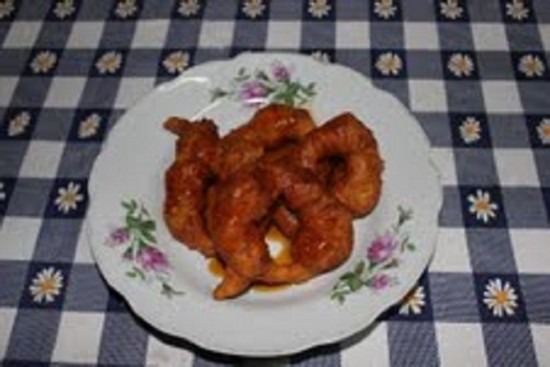