Paris Has Been On My Mind 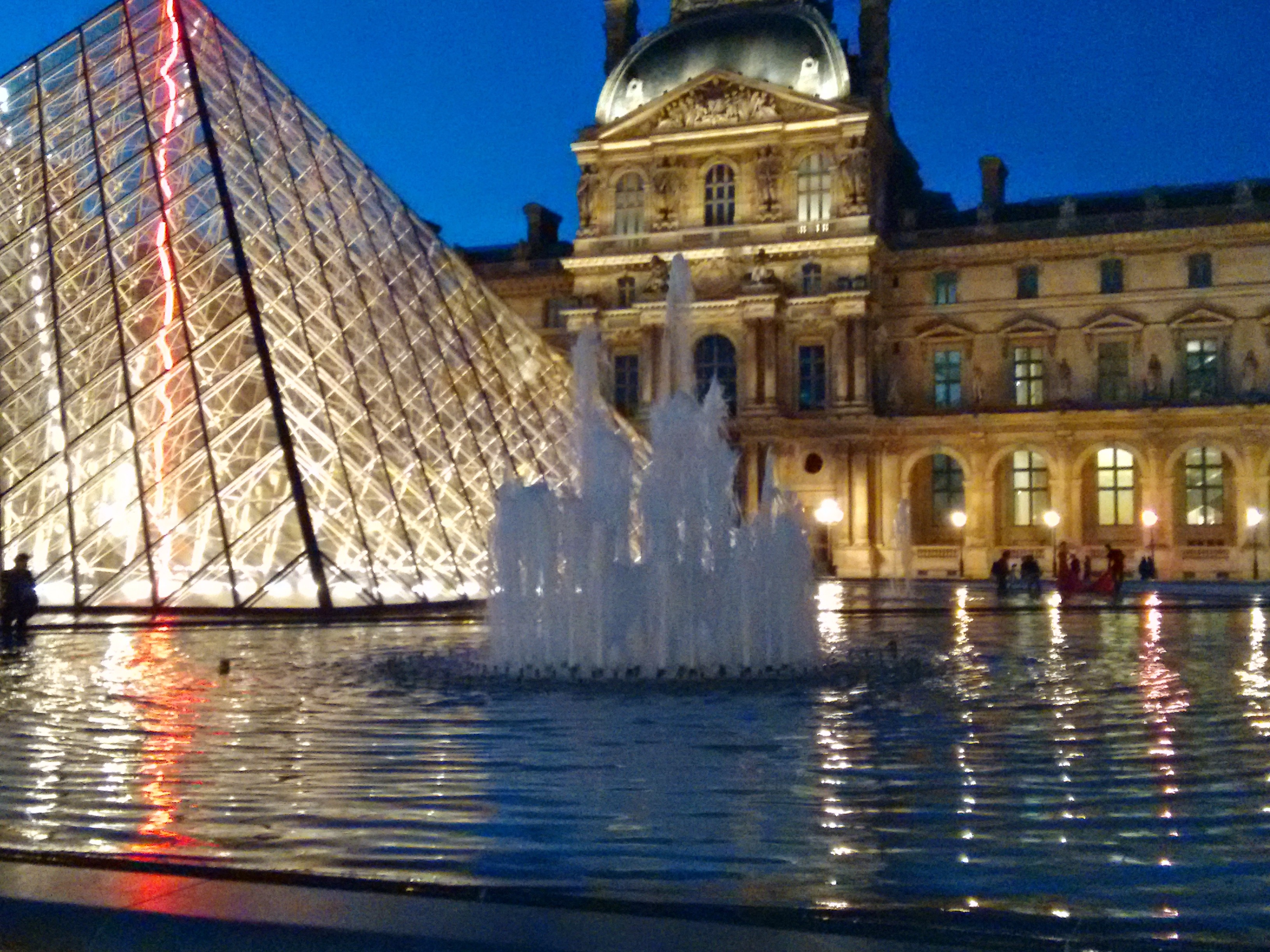 Like so many, Paris has been on my mind.  Sadly, for all the wrong reasons.  And, it’s not just Paris.  The day before the Paris attacks, 43 were killed and 239 wounded in Beirut, all due to suicide bombers.  Let’s not forget the loss of life on the downed Russian airliner in Egypt, the refugees fleeing Syria and sadly, the continual loss of life here in the United States due to gun violence.

I think the world is becoming desensitized to violence and what a statement that is about society at large, not to mention what makes (or doesn’t make) the headlines in the mass media.  In the upcoming days the world will simply move on with life, an even sadder statement, waiting to be horrified by the next tragic event.  And we all know it will happen. 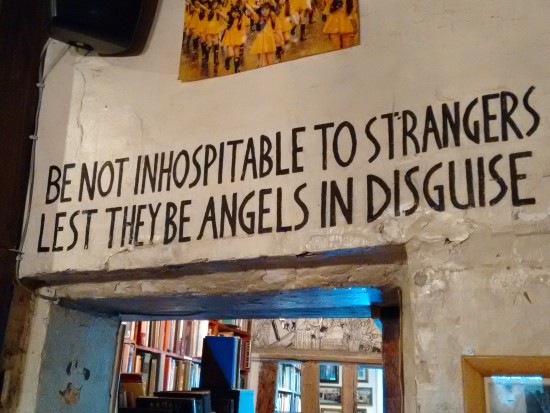 Written on the wall inside the Shakespeare & Company bookstore – Paris

We’ve never been to Beirut and I can’t even begin to imagine the horror, but we have been to Paris. As I think about the city, the people, the food and the history, I get lost in memories of our time spent in this incredible city.  In 2013 we spent three amazing weeks in Paris, doing our best to live the culture. And just this past April, we spent two nights in Paris as we made our way to Spain. 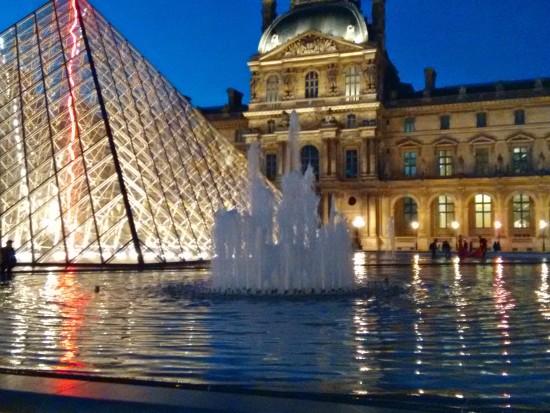 The glass pyramid at the Louvre – Paris

I decided long ago that I could easily live in France, the south of France in particular.  Okay, Aix en Provence to be exact.  I could so live there and catch the train to Paris and other parts of France just because I could. 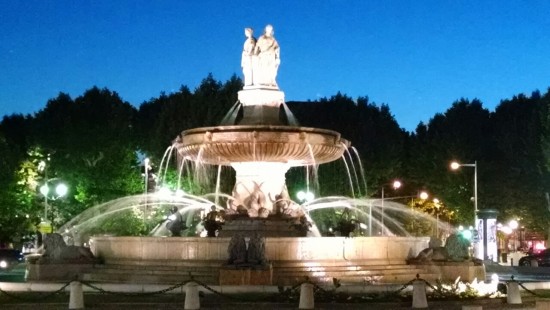 When I read that Julia Child’s house – La Pitchoune – in the south of France is for sale I wanted to run right down to 7-11 and buy a lottery ticket, win a million dollars and hop the next flight to France to buy her house. Seriously, I would.  In a heart beat.  I mean come on, live in Julia’s house?!

And so, yes, Paris has been on my mind.  There’s something magical about Paris and I suspect that’s what’s stirring the world-wide outcry against this latest attack of violence.  Not because people don’t care about the Syrian refugees or the attacks in Beirut, but because Paris is …. well, Paris. 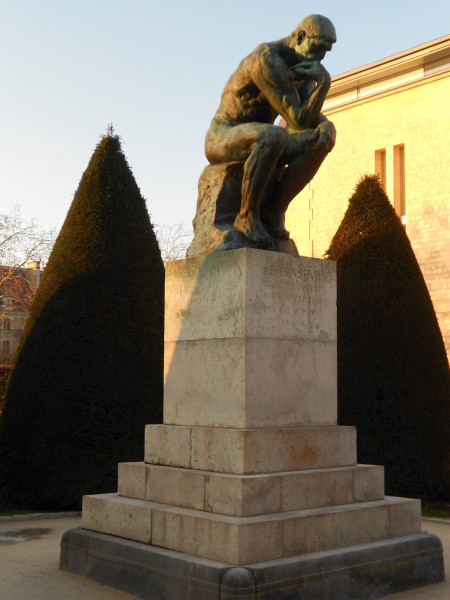 To make a difference:

Thoughts On Being Thankful