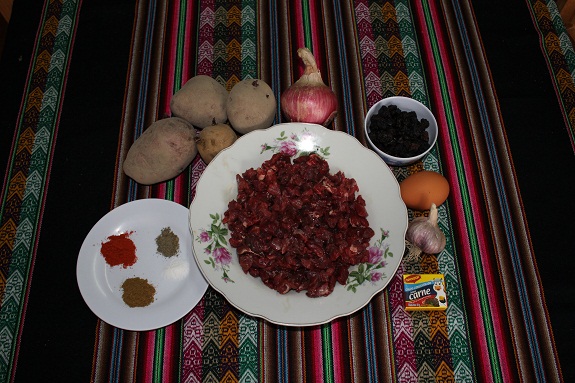 This recipe (and many others) is shared by Lyle Walker, owner and operator of GringoWasi, A unique bed and breakfast located in Huarocondo, a small town just outside of Cusco Peru.

Lyle and his wife Lily are an American/Peruvian couple, that relocated to the Cusco region to operate a bed and breakfast. Lyle is originally from southern California and most recently lived in Las Vegas, Lily is originally from Lima Peru and lived in the US for 12 years, the two met in Las Vegas, fell in love and were married. Not long after their first trip together to Lily’s home country of Peru, the two started to make plans to move there permanently. In early 2012 the couple took a trip to Cusco and purchased the property with the intention of converting it into a bed and breakfast now known as “GringoWasi”. The name was chosen as a way to pay respect to the local culture; most of the population of Huarocondo still speaks their native language Quechua, Wasi being a Quechua word for house means the name can be translated to “Gringo’s House”.

Papa rellena is a delicious comfort food, similar to mashed potato pancakes, but with a surprise ground beef center. In fact, this is an excellent recipe for using up leftover mashed potatoes. To make papas rellenas, you first prepare some seasoned ground beef filling, similar to an empanada filling. Then you mold some mashed potatoes around a center of ground beef, and you form the whole thing into an oblong shape – basically you make it look like a potato! Then you fry it in oil until it’s golden brown and crispy. Kids love this meal, especially with ketchup. 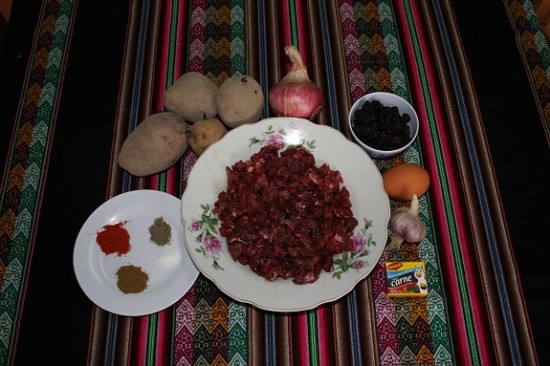 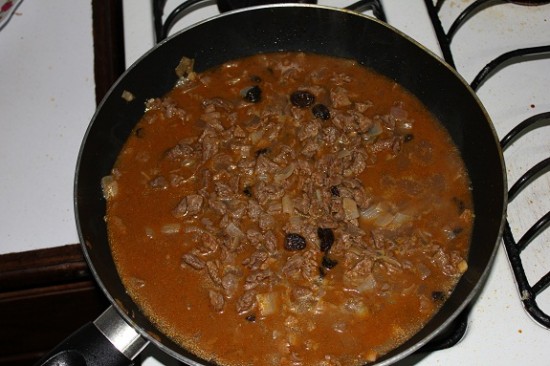 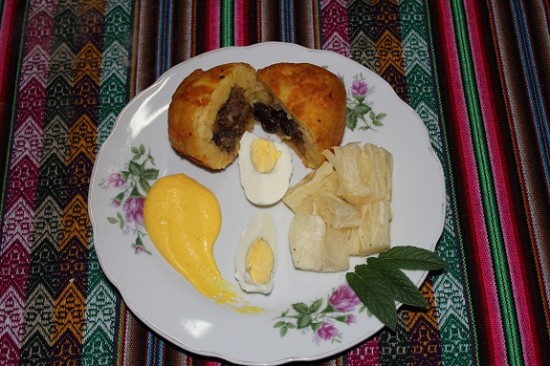