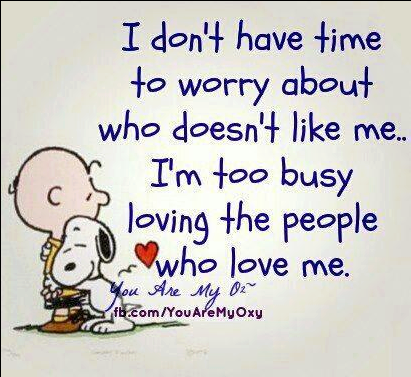 You know that feeling of “been there, done that” but you can’t quite place your finger on it? As I was formatting this post I kept thinking, “Have I already said this?”  Turns out, I have.  The original draft was still sitting in my file folder. Forgetting that I had actually published it on the blog months ago, I was giddy at finding it; a little like finding a dollar on the sidewalk!

But as my giddy balloon started to burst I thought, wait a minute,  a lot has changed since I launched the blog and I find myself grateful at how my world has broadened in such a short time.  Since launching the blog we’ve had a lot of new friends join us so I decided it was okay to repost it with a few added thoughts here and there to bring it up to date.

So, on second thought…

If you had told me five years ago that after 30+ years of living in the Bay Area, CA, we would retire from our careers, sell our home, dramatically downsize our possessions and move to Ashland, OR to own and operate a bed and breakfast inn; and that I would be writing a travel blog called, One Road at a Time, I would have told you, “I don’t think so!”  And yet, here I am doing just that.

I hate the term middle age.  Maybe it’s because I’m not a big fan of labeling anything, but really, who lives to be 112?  Middle age sounds like my mother, couldn’t possibly describe me.  And yet, here I am being just that… middle aged, but refusing to succumb to it.  Life is too short and I (we) have way too much to do to place any labels on ourselves.

I have to say though that it took this road we are currently on to find my voice and it took blogging, to give me a venue for said voice.  There must have been hundreds of thousands of closeted voices before blogging came along.  And I bet every one of us has a secret desire to write a book but in the meantime, it’s all about the blog.

I started writing my first blog in early 2011 as a way to bring exposure to our bed and breakfast inn. I love writing the blog and it makes me smile whenever a guest tells me they read it and it helped them decide to stay with us.  It can’t get much better than that.  But through the process of writing On the Road to Abigail’s (see a road pattern here?) I discovered there was more to say.  I am surrounded by travelers every day and it has made me think about all of our travels over the years and I relish reading about others adventures as well.  In ’09/10 I spent a year traveling (vicariously) with a man who drove, yes! drove, around the world in one year.  His writing style was not the best, but his journey was amazing!  On our recent trip to Paris we had such a good time meeting another blogger Talon and his super sweet son.  Talk about a small world!

Two people meet online and then just a few weeks later meet in person, and… in Paris of all places!  Hello?  How cool is that?! Blogging has opened the world to me.  I am amazed at the sense of community among those who travel and among those who blog.  I have been given such a gift of friendship and I’ve never even met most of my new found friends.  And, I have had the added pleasure of meeting many other baby boomers who share a love of travel and writing.  So, yes, I am surrounded by travelers every day and I love it!  There is a great big world out there and there is so much to see and be inspired by.  When is the last time you felt truly inspired?  When is the last time you asked yourself if you were on the right road at this particular moment of your life? 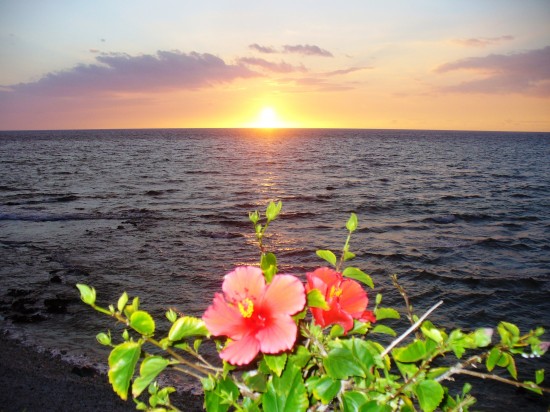 The one good thing I can say about reaching this point (the middle point) of my life is that it allows certain freedoms.  I stopped worrying about what others might think, I’ve learned to let go of things I should have let go of years ago and I’ve learned to live for the moment.  I’ve also learned (about myself) that I’m not ever going to just sit back and watch life pass me by.  I think age is just a number, it doesn’t have to dictate which road you travel or when.  I don’t live my life looking back, nor do I have any regrets.  There are moments though when I catch myself thinking, “What if we had done xyz at that time?”  I think one can’t help but engage in the occasional “what if” moments.  What if we had traveled this or that road, where would we be now?  For me, the answer is simple; we are right where we are supposed to be because everything happens for a reason.  We don’t always get to know the reasons, sometimes they become clear over time, sometimes they never do.  That’s when we’re left with those, “what if” moments.

About six months ago I sat down with paper and pencil and made a list of all of the states and countries my husband, son and I have visited either as a family or individually or with others.  It was a pretty impressive list, but most of it was done long before the days of digital cameras and blogging.  Traveling the world (and writing about it) is a BIG part of our next chapter, yet to be written, but the outline is being drafted as we tend to our guests and live in our beautiful 108-year-old home. 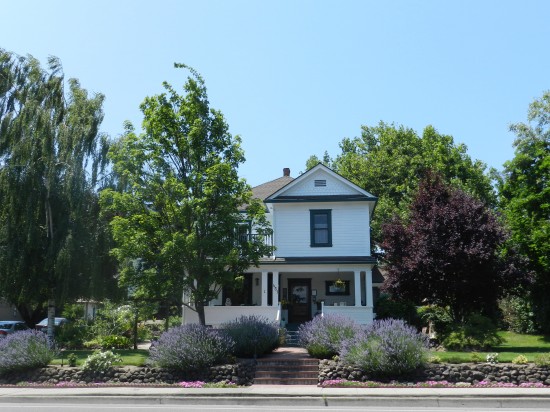 I have days when I feel as if I’m a little bit late to the world of blogging, but it’s never really too late, right?  There is a line from the movie, “The Best Exotic Marigold Hotel” in which the young owner of the hotel tells his guest, “It will be alright in the end.  If it isn’t alright, then it isn’t the end.”  I don’t know if it is a famous quote or just a line from the film, but I find it profound in its simplicity.  I’ve embraced the sentiment as we continue to travel the world, One Road at a Time; only moving forward, with no regrets.

Ashland, On the Right Road ~