Leaving Ashland, It Was Meant to Be 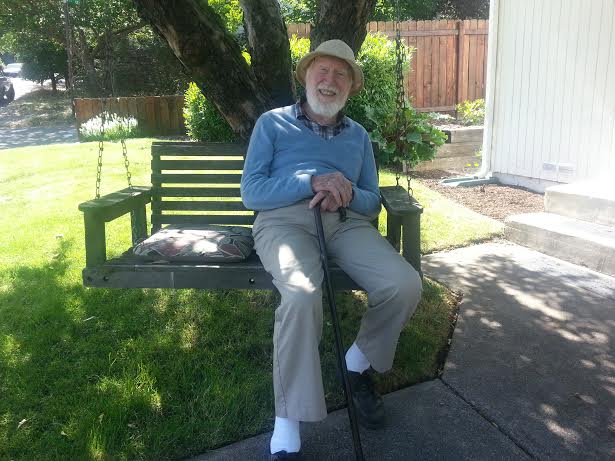 Although we love our 1904 classic American house – we cannot honestly say it has ever truly felt like, home.   I know, sounds odd, right?  The life of an innkeeper is so different than the so-called ordinary life; it’s a little hard to put into words.

Each year when we returned from our travels, to Ashland, we tended to feel as if we were the innkeepers moving in for the season, rather than the people who live in the house returning home.  Maybe it’s because we rarely have the house to ourselves. Maybe it’s because we didn’t come into this gig with long-term permanent goals.  Or, maybe it’s because our house is also our business so there are no clear delineations. I’m not exactly sure why it never quite felt like home, but I am absolutely certain we were meant to be here.  Of that I have no doubt.

Our first season here a sweet 15 1/2 year-old girl came to the inn and asked me for a job.  I remember thinking she was adorable, appropriately dressed and with her resume in hand, I knew this girl was being raised right – for lack of a better explanation.  Although I took her resume I told her I didn’t need anyone at the time.  But I couldn’t stop thinking about her, so much so that I called her about a month later and I hired her.   She is now 18-years-old and just a few days ago we hugged and said good-bye as she is off to college.  I felt as if I was sending off my daughter.  We work in very close quarters around here and she became part of us; including a shared birthday with Abi.  This young girl has her head on straight, more so than many adults I know.  Although we said good-bye, it was not truly good-bye.  It was meant to be that we would give this young girl her very first job. 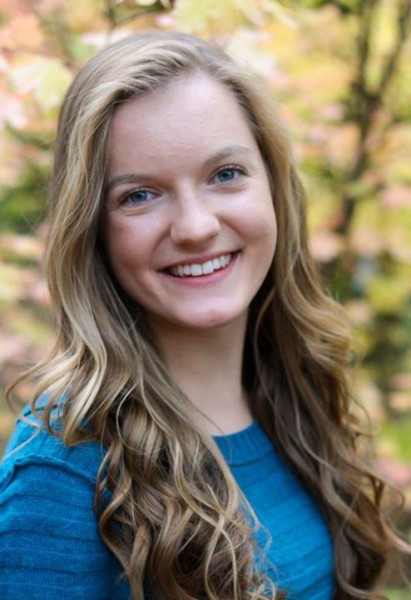 Could she be any sweeter?!  I adore her.

That same first season we had an elderly gentleman check in, along with a traveling companion.  The Professor – as we call him – had made arrangements for his friend – who lived in Ashland at the time – to pick them up at 9:00 a.m. for a day of sightseeing.  He got his pick up time wrong because we serve breakfast at 9:00 a.m. so when his friend arrived, I suggested she have breakfast with them.  It was the best mistake he could have made and as it turned out she came each day of their stay to join them for breakfast.  You know how sometimes you just click with someone – well, the 5 of us grew quite close in a very short period of time.  And, the professor’s Ashland friend and I continue to share a very special bond, even though she no longer lives in Ashland. She actually moved north just about a year after we arrived, but she was our first true Ashland friend. I have no doubt whatsoever it was meant to be that we would be here at a time when these 3 beautiful people came into our lives.  And as the Professor – who shares my father’s name – is now 93-years-young, I know our time with him is limited and it makes me even more grateful. 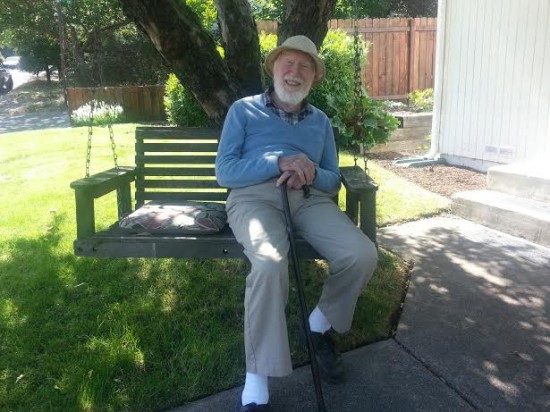 There are more stories, more friends who came into our lives, and more gifts Ashland has given us; the very least of which is all of the lessons we’ve learned.  Although I grew up in a very small town in Nevada, I’ve been a city girl all of my adult life.  Living in Ashland gave us a chance to quiet our minds and embrace small-town life for a few years.  It’s been fun – especially my most favorite annual event, the town’s Halloween parade – but truth be told we are ready to be back in the busyness of city life. 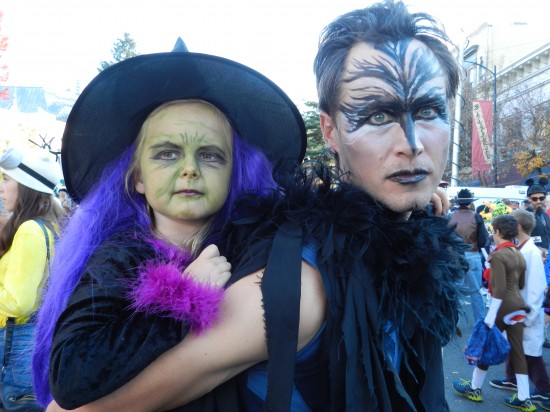 When you live in a town where the cultural heartbeat is a world-renowned theater company, Oregon Shakespeare Festival, Halloween is like nothing you’ve ever seen.

Are we sad to be leaving Ashland in just about a month from now?  Not really.  We’ve had a great run here and we’ve accomplished everything we set out to do including positioning ourselves for this next chapter.  And as I said, Ashland has given us many gifts; so how can we be sad when we know in our hearts… it was meant to be.